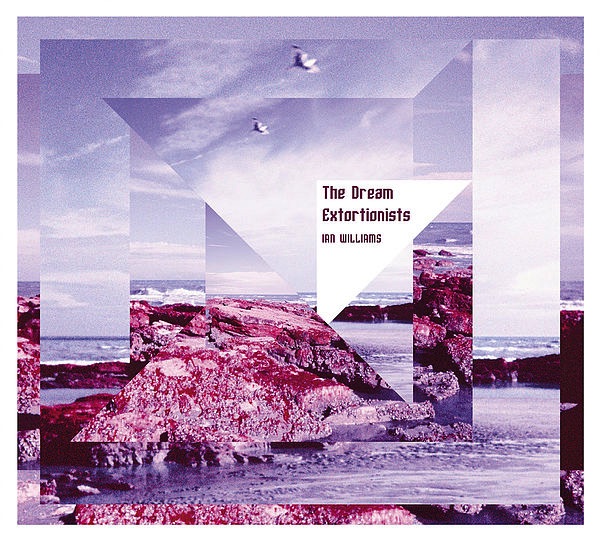 the debut solo album
THE DREAM EXTORTIONISTS
out 29.03.19
(Slaughterback)

AND WE SHALL NEVER KNOW

youtu.be/3EI8-KX4q4w
Equal parts dramatic and dreamy, with a suitably ethereal and cosmic video to accompany it,
’And We Shall Never Know’ is taken from ‘The Dream Extortionists’, the debut solo album by
East London based musician Ian Williams, which will be released in late March 2019.

Recorded between 2005 and 2017 on a 1904 Steinway baby grand in the French village of Cogny,
an 1899 Blüthner at Studio Slaughterback in London and an unknown, earthquake-tuned piano at
the Ice Cream Studio in Tokyo, the album is a dark and disturbing trip through the decaying and
decadent last days of human civilisation, in an overpopulated world where nothing works, nobody
is content, and the masses are controlled by a handful of billionaires intent solely on not sharing their
dubiously acquired wealth, along with a smaller handful of high-tech megacorps intent solely on
owning, tracking, watching and manipulating everything we do – The Dream Extortionists.
Some tracks feature the piano as a simple solo instrument, but often it is heavily processed and
accompanied by electronic and orchestral textures, voices, and, at one point, a spaghetti-western
guitar to alter the musical landscape. Melody is key, however, albeit as the melancholic soundtrack the
Ballard-esque titles would suggest. In any case, it's about time that 'gothic chill-out' became a genre…

Ian Williams started out in the 1980’s as a founder of Beautiful Pea Green Boat, whose ethereal,
atmospheric sound pre-dated the current vogue for dream pop. More recently, he has worked with
singer Claudia Barton as Gamine, releasing two albums of dark, piano-led torch songs and lullabies.
He has also collaborated with Lebanese choreographer Joumana Mourad's dance company,
Ijad, during which time he produced music for several productions, developing a hybrid
Arabic / classical / techno / ambient style. 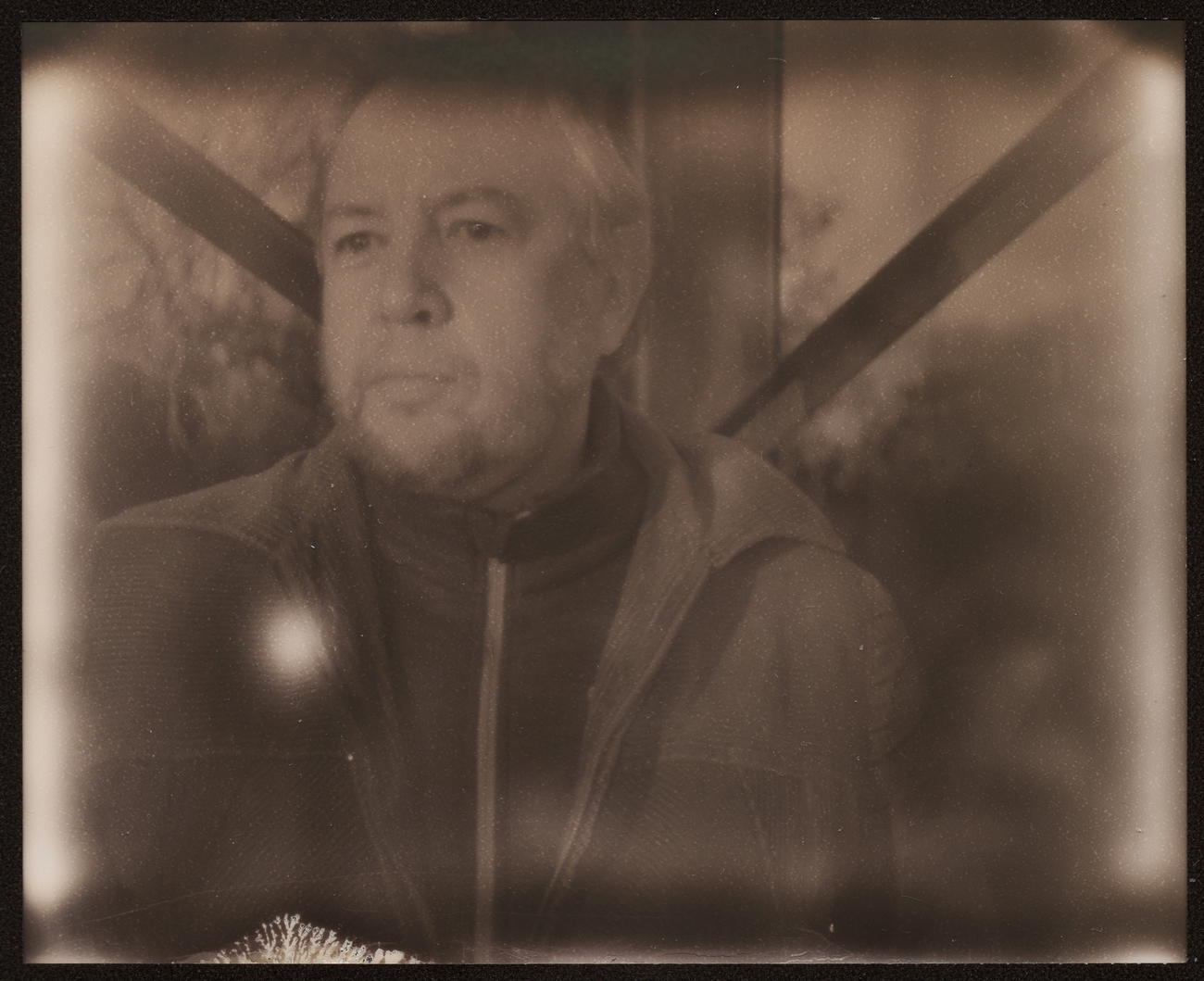 This is a private email address, please do NOT add this email to ANY mailing list without consent!
Please do not print this message. Save paper, save trees, save the environment.
Thank you.