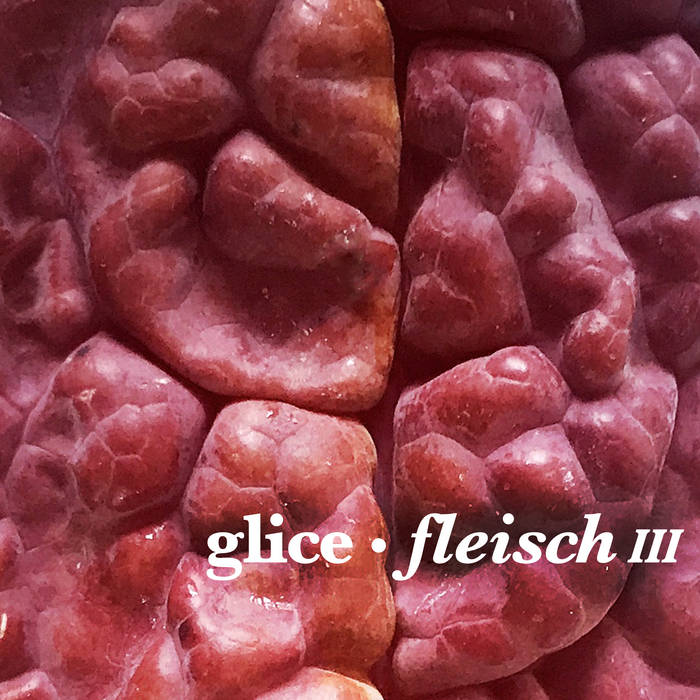 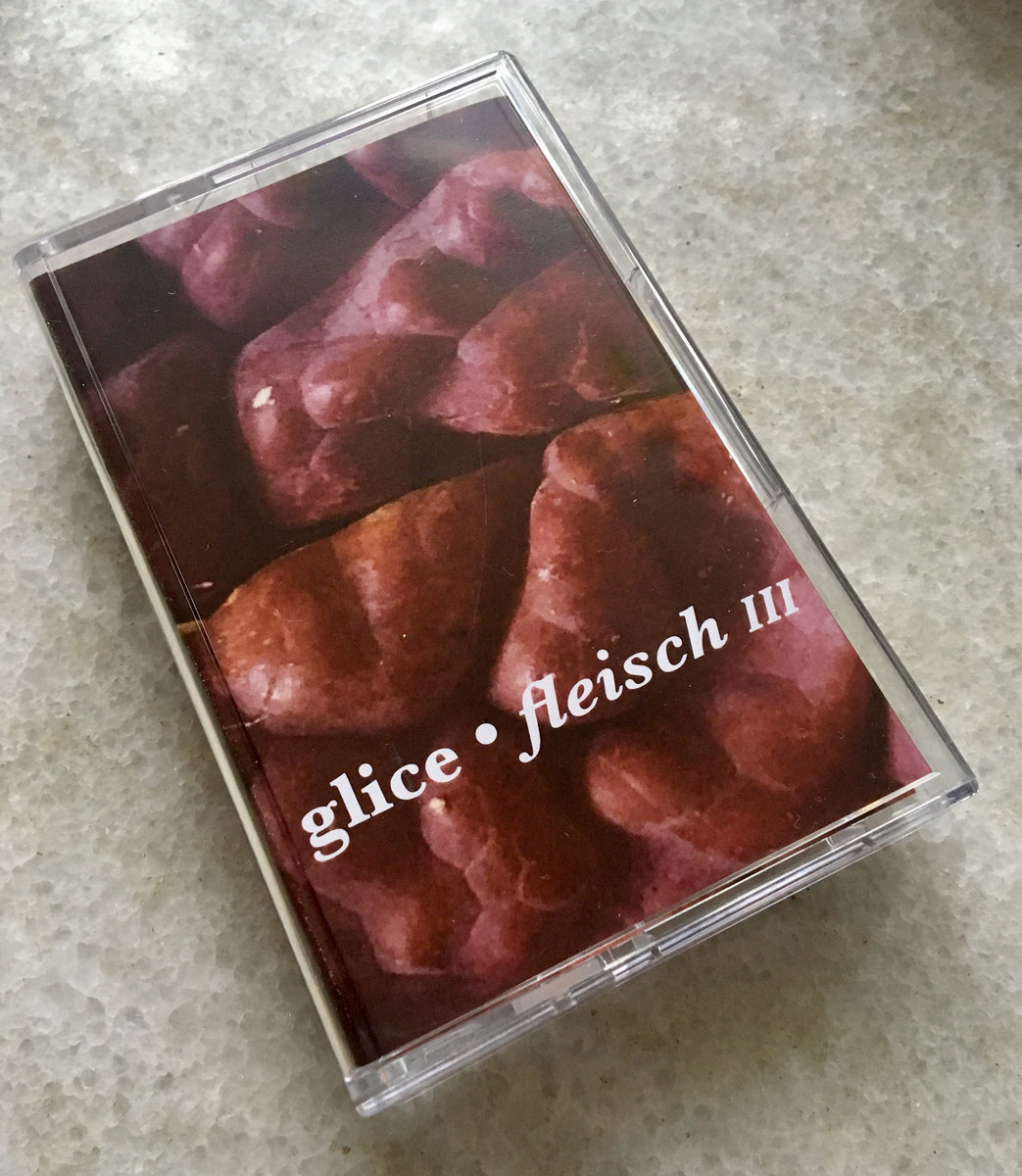 With Fleisch III, Glice achieved an even more dynamic and poetic sound than on their previous record, the sprawling and poetic album Cielo. In the year after the release of that acclaimed album, Glice played numerous shows, including specially commissioned festival performances for Rewire Festival and an opening concert for Ryoji Ikeda’s exhibition in EyeFilm in Amsterdam. 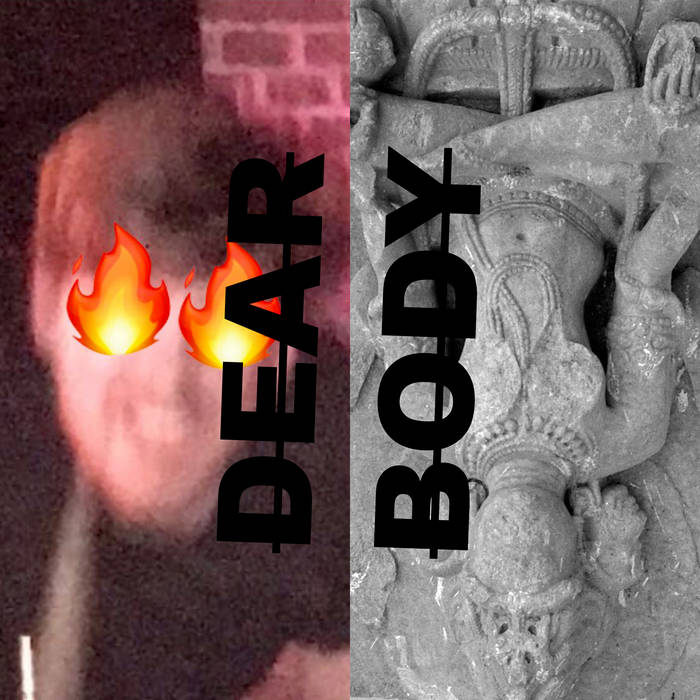 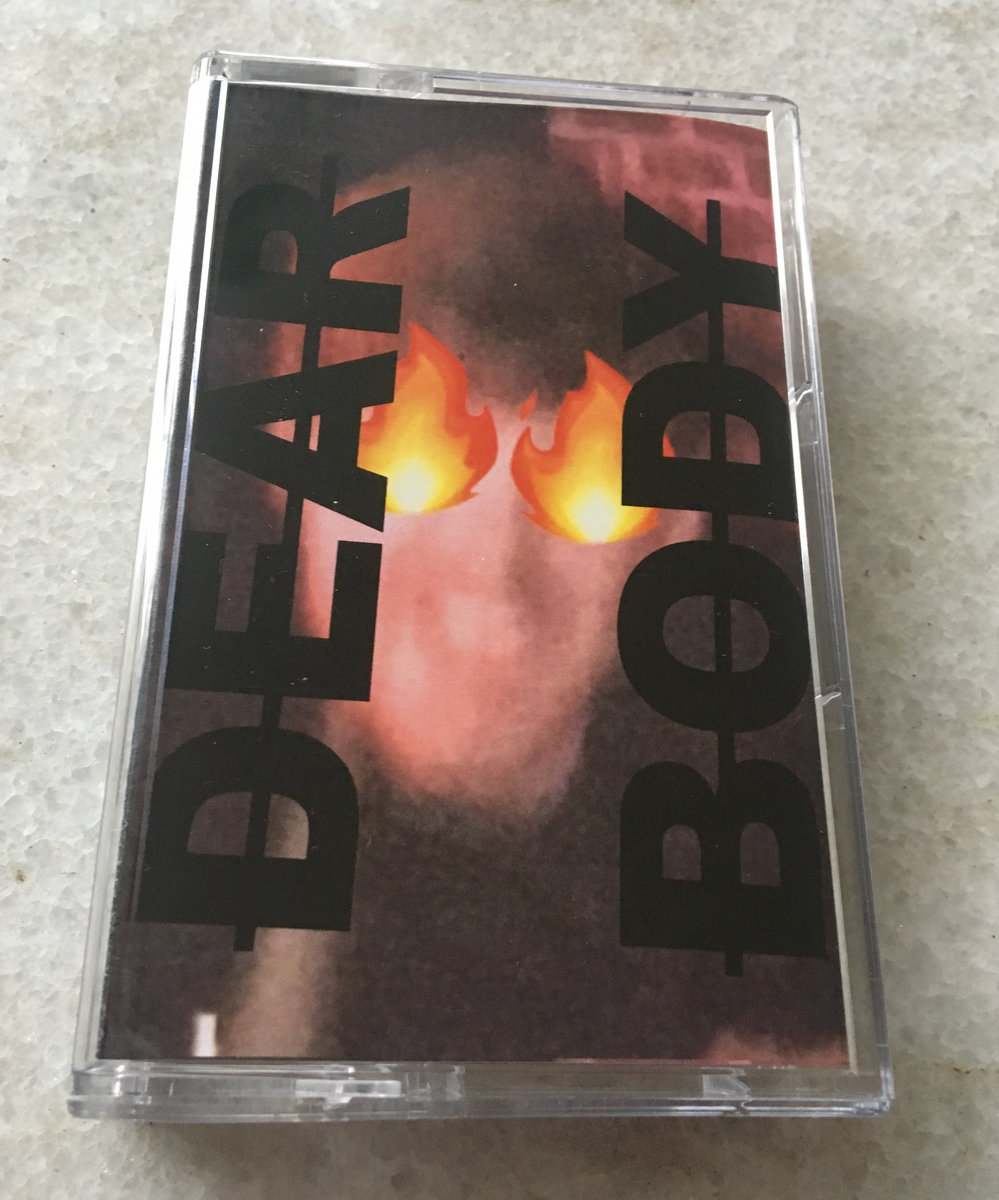 In recent years, the cinematic noise of Glice, with its great sense of texture and drama, has opened many ears to a genre that is often perceived as difficult or inaccessible. That makes Glice a perfect match for the work of Coen Oscar Polack, which navigates an unstable balance between electronic textures and field recordings. This release is a captivating document of the collaboration between three original voices in the Dutch electronic underground. 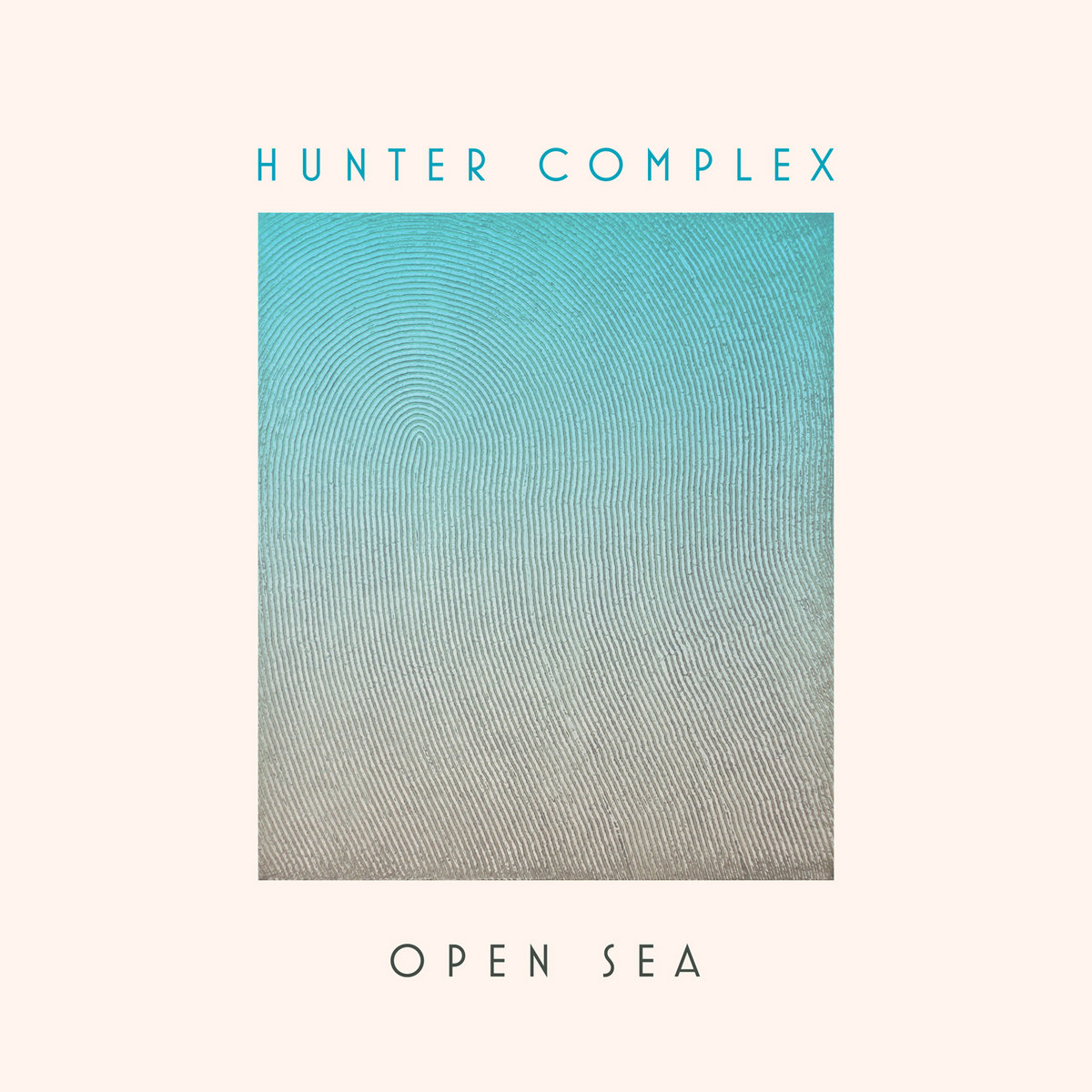