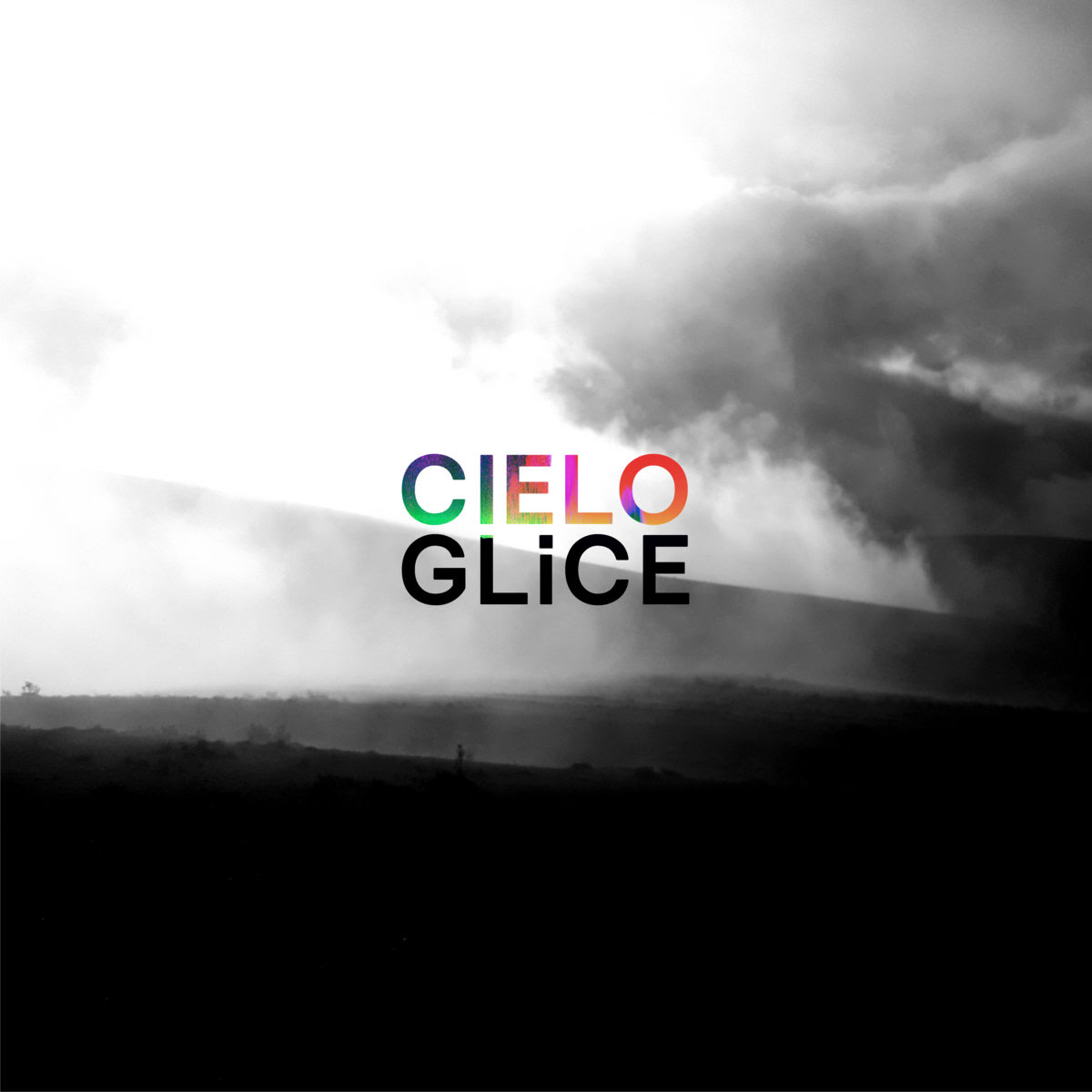 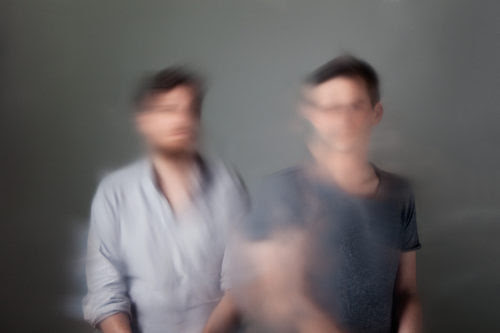 GLICE
Ruben Braeken is one of the hardest working men in the Amsterdam music scene. Last January, he performed with four different bands at the Dutch underground festival Van Onderen, held during 24 hours in the legendary Paradiso venue.

New releases by Tapage and Integral and Haujobb 2CD pre-order