After his successful last album on Blood Music, the french producer Tommy ’86 returns with his best work to date, without any doubt one of the best ever produced synthwave album ! If you like Carpenter Brut, Perturbator, Mlada Fronta … this album is for you !!! Release date is set for mid-may.
• Trailer: https://www.youtube.com/watch?v=3q9TBbeNmJc
• Pre-orders in 3 different formats are available now:
https://m-tronic.bandcamp.com/album/freedom-to-obey-hi-res-24-bit
✔ Digipack CD album
✔ Tee-shirt + Digital album download code (only available in pre-order til the end of april)
✔ Special pack Digipack CD album + Tee-shirt (only available in pre-order til the end of april)
(NB: The two last items including tee-shirts are limited and available only during the pre-order campaign. After the 30th of april, you will not have the possibility to order them anymore, be fast !) 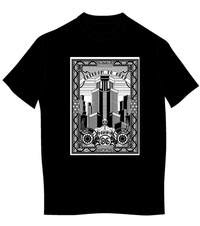 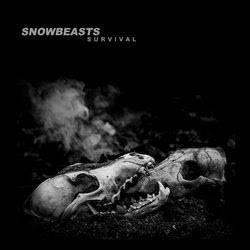 ✔ This item is limited to 100 copies, order your copy now before it’s too late: BUY NOW
The music of Snowbeasts straddles two worlds. There’s the earthy, ethereal vocals of Elizabeth Virosa , looped and processed by her array of pedals and synths. And there’s the harsh electronics wielded by Robert Galbraith (aka Raab Codec, also of Pattern Behavior), modular synths and beats welded and colliding together in an unholy matrimony of noise and rhythm. It’s organic, it’s metallic, it’s natural while it’s synthetic. These two conflicting elements constantly thwart and balance each other in every second of every song. “Survival’s” 8 new tracks lie in wait on vinyl, infused with powerful beats capable of inflicting maximum damage in the club. We offer with the vinyl a full Digital Download Code including two bonus tracks not on vinyl !
☆ ☆ FRESH FLESH FLASH (ex PHOTOPHOB) “Space calls” limited 12″ vinyl available now ☆ ☆ 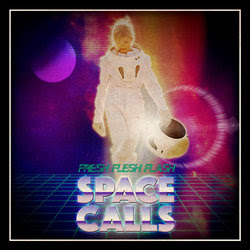 ✔ This item is limited to 100 copies, order your copy now before it’s too late: BUY NOW !
Fresh Flesh Flash is a new side project of Herwig Holzmann also know as Photophob. This time Herwig brings us back to our youth and especially to our 80’s analog years. “Space Calls” is a jump into the past, a memory call from the last joyfull decade befor the mess. Imagine the XXI century did not happen.
Like a polaroïd discover in the attic, or an old treasure-box forgotten somewhere, Space calls got it all in one album, a music project in the realms of Synthwave, New Retro Wave, Vaporwave.
Digital donwload code included as well as a second free album !!!

Mlada Fronta is working on their next album which will be named “No trespassing”. Last week the band presented some of the new songs in Paris in front of a crazy audience of 650 people. 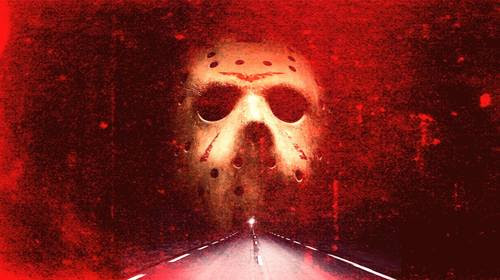 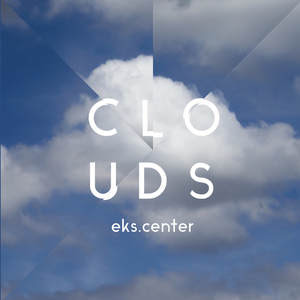 EKS.CENTER is a one-man project creating melodic and rhythmic electronic music on the edges of Kraftwerk and Aphex Twin, influenced by IDM, bass music, New Wave and Detroit techno while drawing inspiration from urban culture, cinema, art, technological progress, etc.
“Clouds” evokes a real maturity in the work of EKS.CENTER, inspired by various musical horizons, in constant evolution and sound research. The refined and transcendent melodies mixed with deep bass and complex rhythms attempt this time a more current approach, although the use of analog vintage sounds are always in the spotlight, and create throughout the 11 tracks of this album a cinematic and urban universe, sometimes burning, both dense and ethereal.
✔ Free/Name your price Digital album: GET IT !

☆ ☆ GARY MARX “Nineteen Ninety Five And Nowhere”  limited vinyl reissue  ☆ ☆
10 years after we released this album (sold out since years on CD format) and due to the non stop popular demand we have decided to re-release the Nineteen Ninety Five And Nowhere project by Mister Gary Marx (founding member/guitarist of the Sisters Of Mercy, Ghost Dance …), this time on a limited 12″ vinyl format with a new artwork. Moreover the 10 songs were totally remastered in Germany at Sonic Studio and it gives a new and incredible perspective to the songs.
✔ Most copies were sold in pre-orders, we only have 30 copies left in stock, so place your order now, in a few days it will be too late: BUY NOW 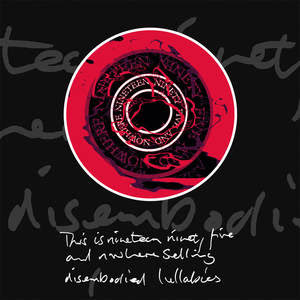 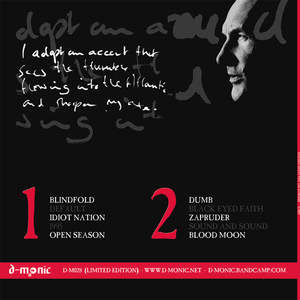 ☆ ☆ SWEET WILLIAM “The early days: 1986-1988” new CD album out now  ☆ ☆
This album contains tracks from the very beginning of Sweet William. The band was found in October 1986. The first rehearsals were complete improvisations. ​Marius Nagel on drums was the only “educated” musician. The rest of the band, Oliver Heuer on vocals and “one string” guitar and Bodo Rosner on bass were autodidacts.
In 2016-17, about 30 years later Sweet Willian recorded these eleven songs for the first time in studio quality. Some of the tracks have been released earlier as live versions on tapes and cd’s. ​Recorded, mixed and mastered at Sonic Studio by Oliver Heuer and Marius Nagel between January 2016 & November 2017.