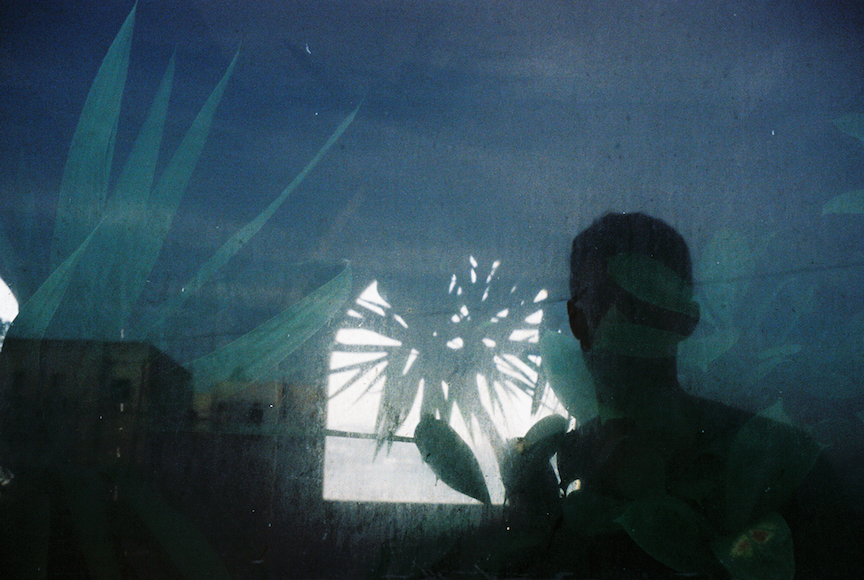 Beatless techno – the way it was meant to be heard – on cassette – on digital! For the first second time, Laffs & Danger is re-releasing A Family Disease, the long-form release by New York-based techno producer Relaxer in a whole new-but-previously-released light. Sort of!

In March, it was announced that A Family Disease, “an entirely beatless alien terrain where uneasy feelings, strangled media transmissions, and haunted new age music tumble against one another” would be made available in an absolutely unlimited digital format and strictly limited edition cassette. But something funny happened when Laffs & Danger proprietor Forest Juziuk listened to the test cassette:

“After the leader, the tape hissed and the music gained a new flesh, texture, and breath. A Family Disease came alive, crumbling at the same time. Its nature had shifted and it became exciting and frightening in a whole other way. This is how it was meant to be heard, the cassette EQ becoming something of a cocoon in which the butterfly returns to worm.”

Relaxer has released five EPs on his own imprint and runs Lovers Rock. 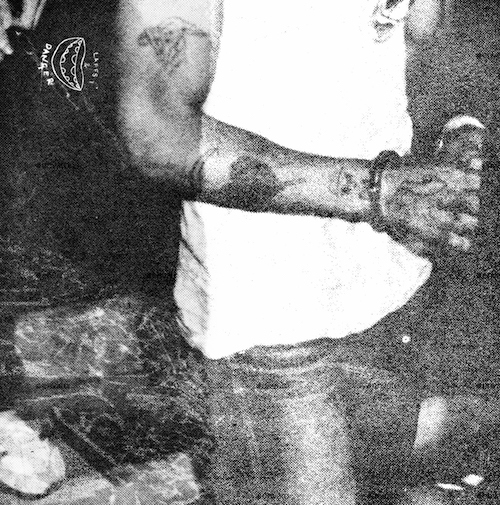 01. A Family Disease (Upstairs With The Kids Mix)

03. Breathe Down Your Neck

07. Wake In Fright (Keep Coming Back)

09. Mental Process of the Mind (One Less Crazy)