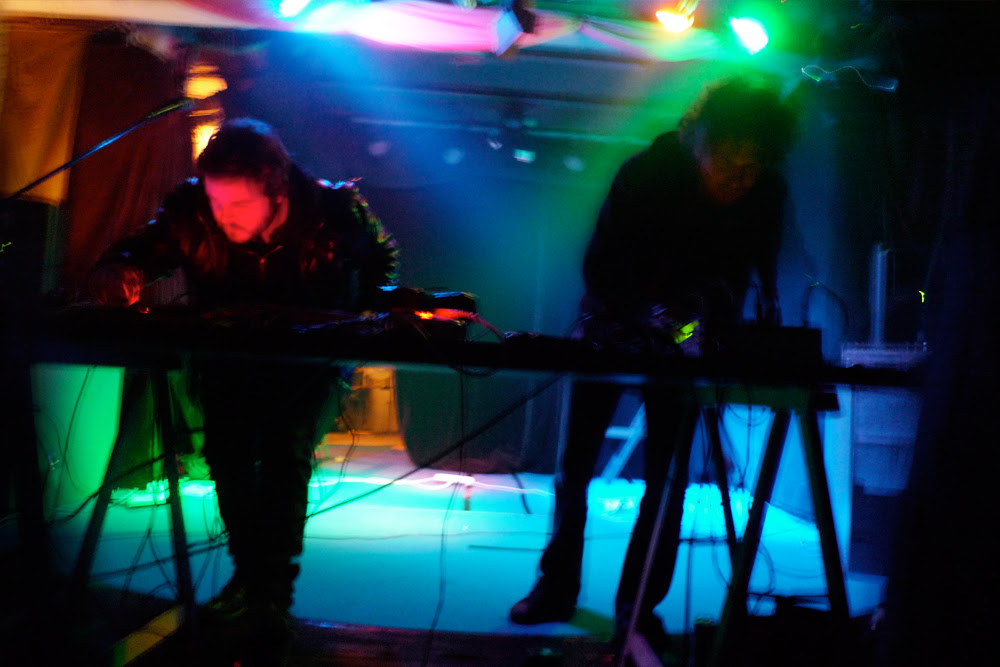 “Luke Younger’s Alter label is one of the UK’s best kept secrets, and has long been a source for some of the most unexpected belters we’ve had dribble through the office stereo.”
– FACT Magazine

Dédales is the second LP from Opera Mort following a debut for the inhouse label of the sadly defunct Parisian record shop Bimbo Tower. The project is an ongoing collaboration between Jo Tanz and Laurent Gerard, two figures from France’s contemporary avant garde underground; Jo with his Tanzprocesz label and Laurent with his Élg project (Élg’s ‘Mil Pluton’ album appeared on Alter in 2012). They also form two thirds of the trio Reines D’Angleterre with the legendary French artist Ghedalia Tazartés who will be returning to live performance later in 2014. The 8 tracks on Dédales were edited down from a series of improvised live takes of abstract and other-worldy electronics, shifting the Opera Mort sound into more focussed territory and creating a musical language that’s uniquely singular and a direct result of their close collaborative relationship. The album is out today and you can stream it in it’s entirety below! 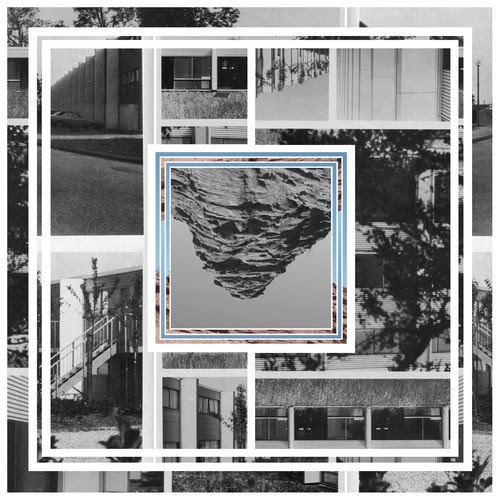 Other Voices May releases