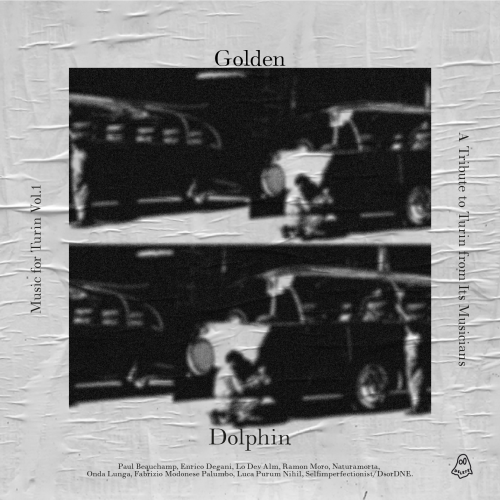 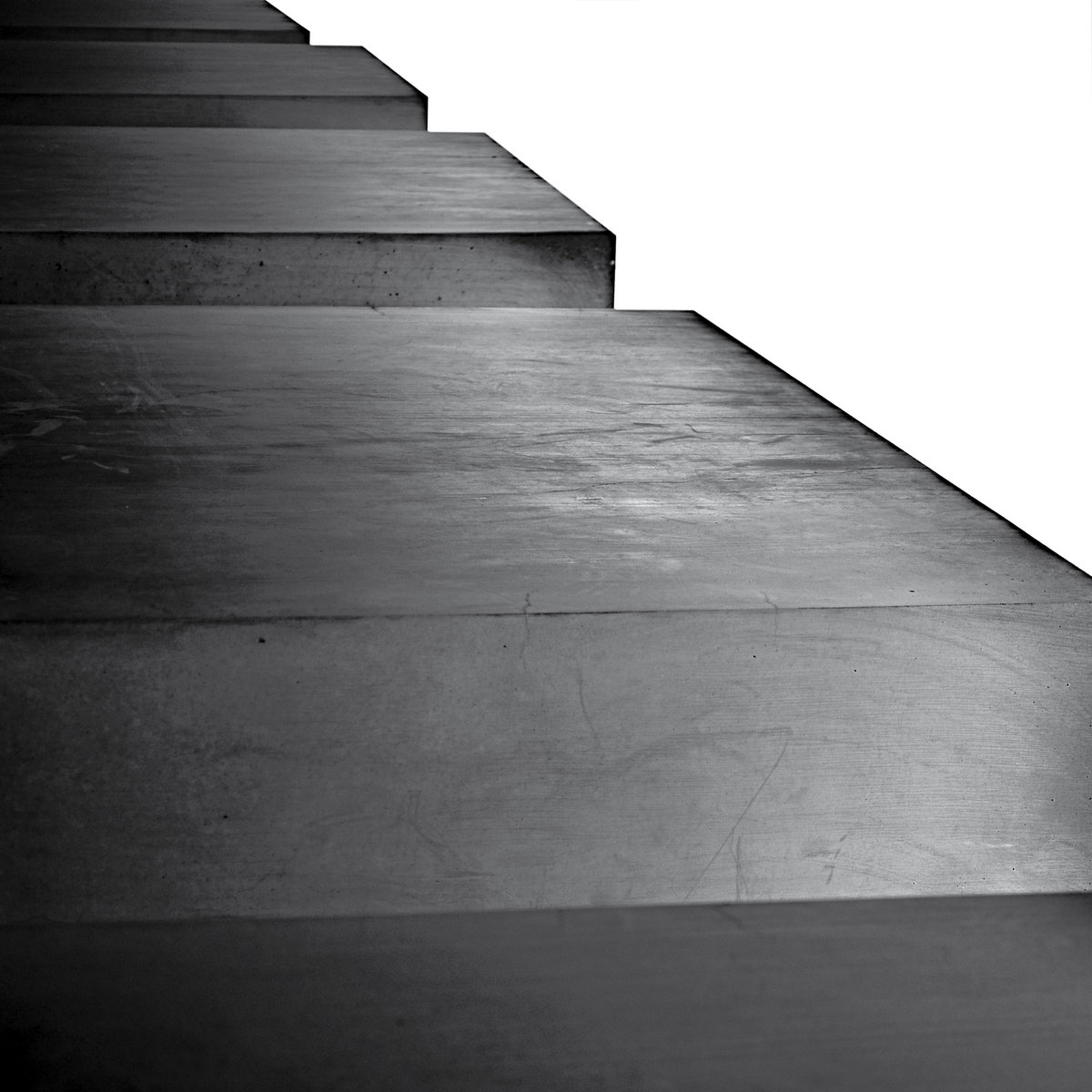 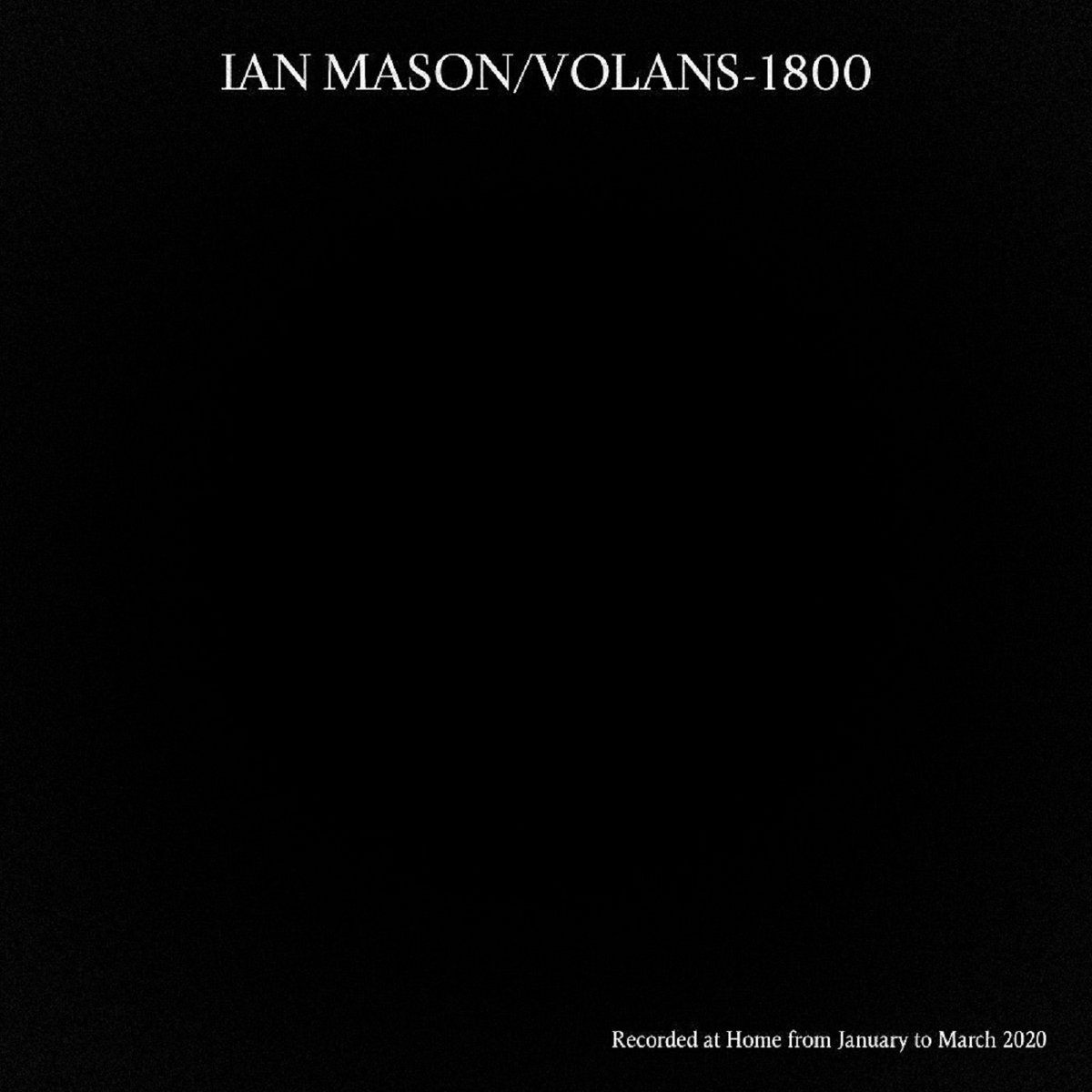 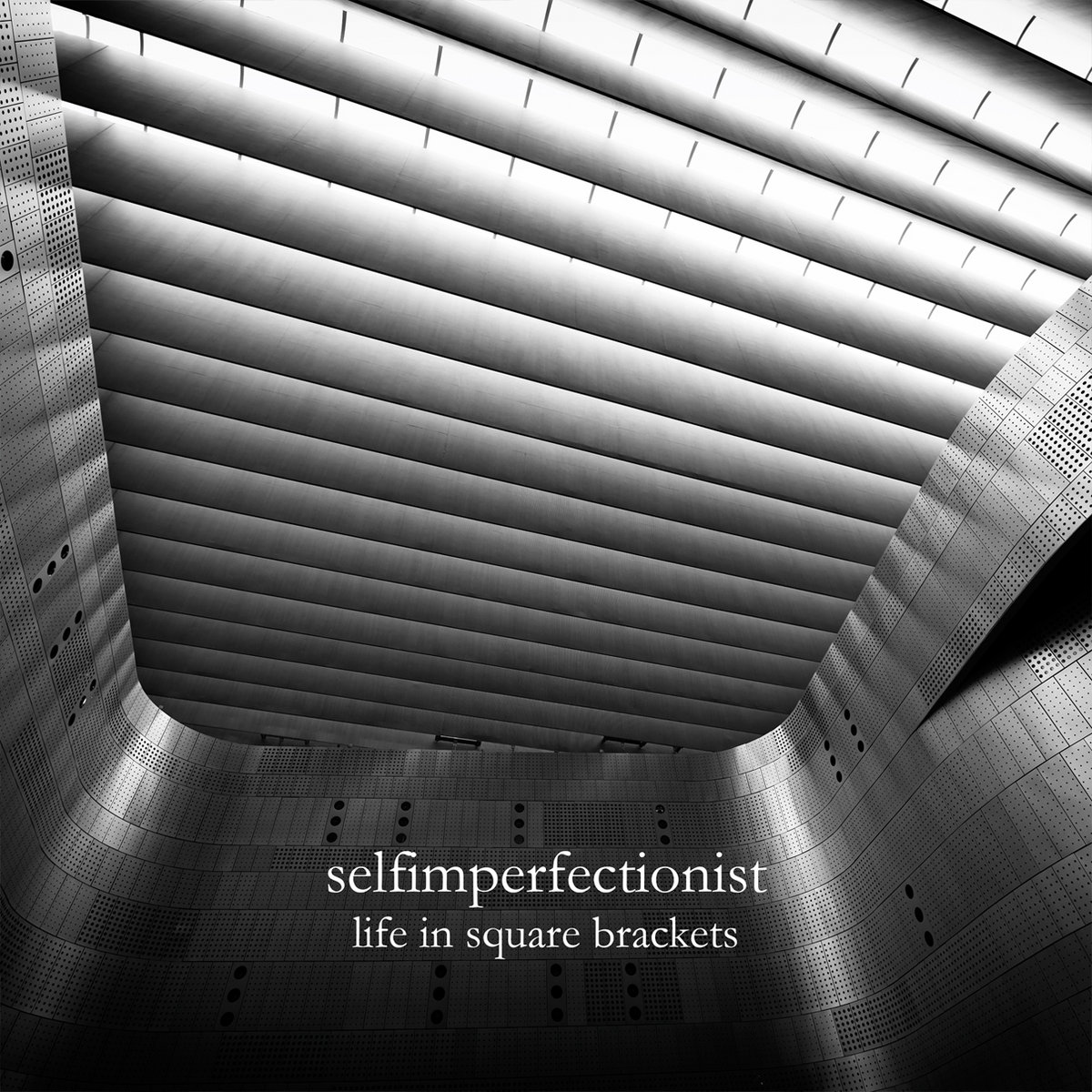 Enter the three track EP remix of Dancing With Fireflies by Stasis Recordings founder and producer Sanderson Dear, off his Urban Mosaic full-length on same label. The three remix artists are Louis Haiman, Minimal States, and Off Land wherein each bring their own emotional take on the track; including deep, moody yet heavily grooving house (Haiman), angsty techno from Minimal States and spacious ambience of Off Land on a retro-stylings tip. Opening with an infectious bass groove and restrained hand percussion rhythms, “Louis Haiman’s Evening Shadows mix’s” synth tones and melodies hover and shimmer like fireflies on a dusky expanse. Overtones of melancholy permeate, the the way the sunset makes one feel sad from the loss of a sunny day, but there is also anticipation of various excitements with the approach the night to counterbalance as the tune picks up. The following “Minimal States remix” has more anxious overtones with tense, dramatic synth melodies that layer and build until they are propelled by controlled yet layered techno beats that interplay and build in intensity. As the track progresses, the beats and momentum harness the angst and throw into an infectious-dance driven excursion, ultimately providing a kind of resolution to the turmoil. By way of contrast, the dreamier “Off Land recon” rolls into the listeners’ ears like a gentle morning mist with whispering rhythms and tones that echoes fragments of nostalgic 80’s songs tantalizingly just out of memory’s reach. Murmurs of dialog periodically peep through the billowing ambience as the mind struggles to reconstruct what could be an event from the past or some distant dream. Three satisfying emotional takes are offered here and the one critique is that it would be nice to experience the original track here so the listener can compare and contrast. This listener is certainly motivated to acquire the Urban Mosaic album to hear the inspiration behind all this musical goodness. If you like your electronic music moods mixed, the Dancing With Fireflies EP will not disappoint.