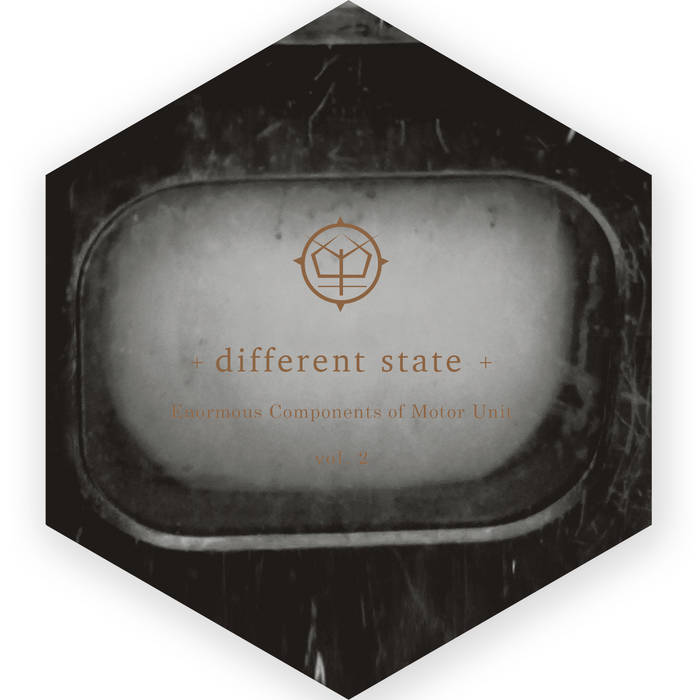 The third Vinyl release by Form & Terra Records with 4 tracks by 4 artists on this one; loosely 4 to the floor if you like wordplays..
"Celluloid Pony" by Peter F. Spiess is the first track and rightly so, a swinging techno house track with a beautiful swirling sequence which could go on much longer for my liking. Spiess is the most experienced producer here leaving the listener wanting more.
This is followed by Cie with "Wolkenburg", a track with nearly 8 Minutes to go and for my taste at least 2 Minutes to long as I miss a progression here. This obviously needs to be listened to loud in a club late at night where this electro house groove can easy be used as a slow burner in an endless mix.
Turning this Vinyl Only release over virtually - Prakash from Gran Canaria with a deep house orientated track with some funky oldschool sounds does not hurt nor impress me either. Finally Markus Funke takes a chance to dive into dub techno territories with "Levissima", a lengthy relaxed conclusion of this Get Together.
This might well represent the current state of dance-floors and clubbing all around - a bit directionless safe play by most participiants but at least something's going on. 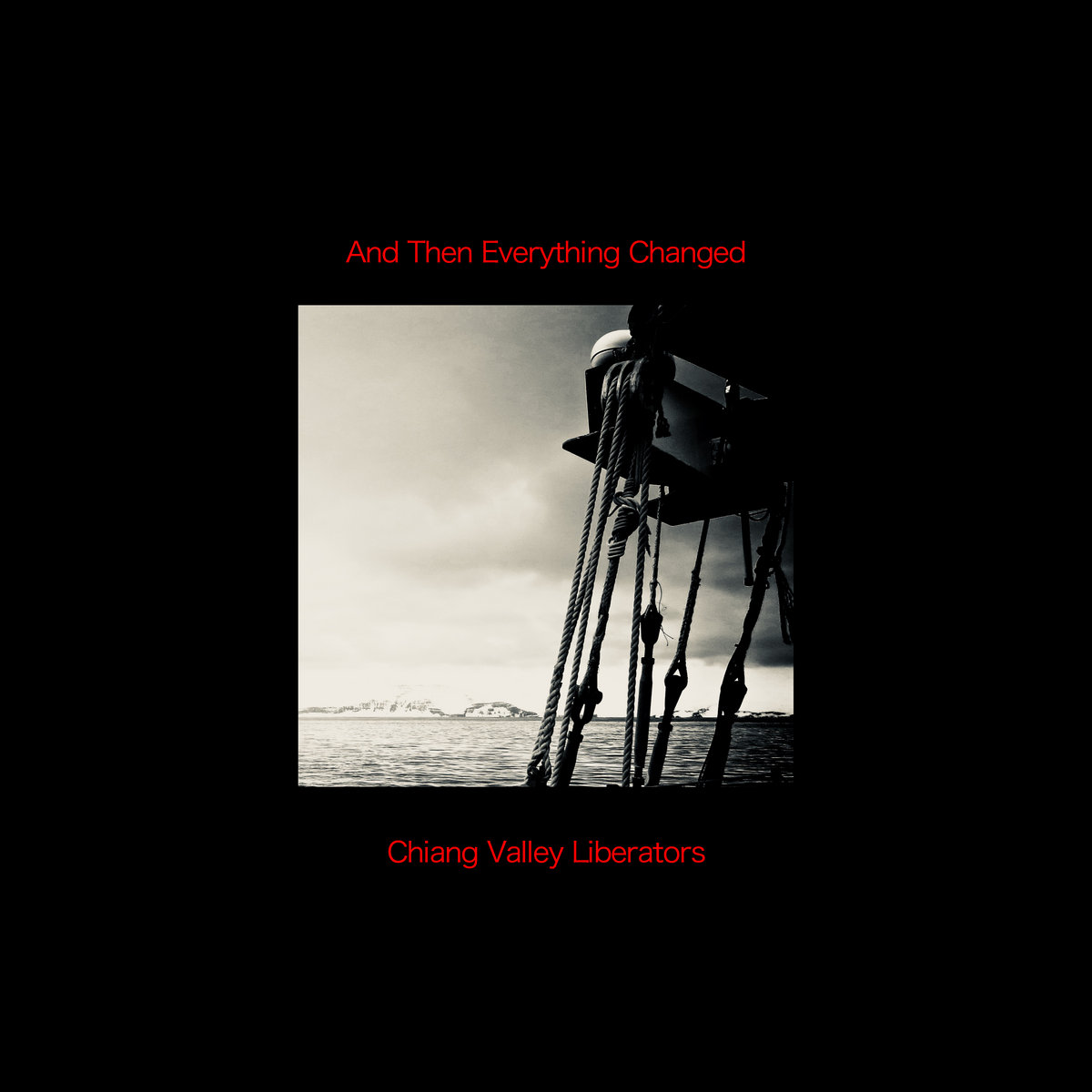