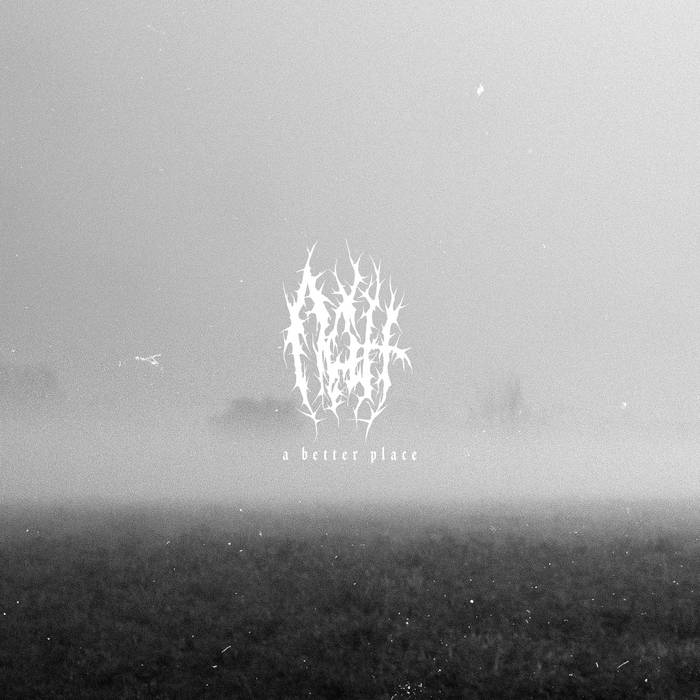 Natt is one half of Dren, whose "Time &amp; Form" was reviewed on this pages last year, and this release describes him as the industrial side of the duo. "A Better Place" is an EP mostly focused on the stream of post industrial based on loop and field sounds and has a to to black metal, as hinted in the artwork, in aim to push the boundaries of the genre.

The first track, "Tanzmusik", opens this release with a slow and heavy beat and a noisy loop which are the foundation of a track which evolves in a balance between stillness and movement as dynamics and space are used to build a musical development. "A Better Place" is instead less industrial and more oriented towards an hypnotic form based on repetition and loops vaguely reminiscent of Meddle East's sound. "An End in Itself" is a menacing track were the loops evolves with a subtle sonic development. "Can't Make New Memories" closes this release with a quiet and slow melodic line which is an effective sonic departure from the other tracks while maintaining the same structure so it maintains cohesion.

This is a release more oriented towards the construction of an atmosphere rather than on musical development, so fans of this music will appreciate this release and wait for the full length release. A really nice release.