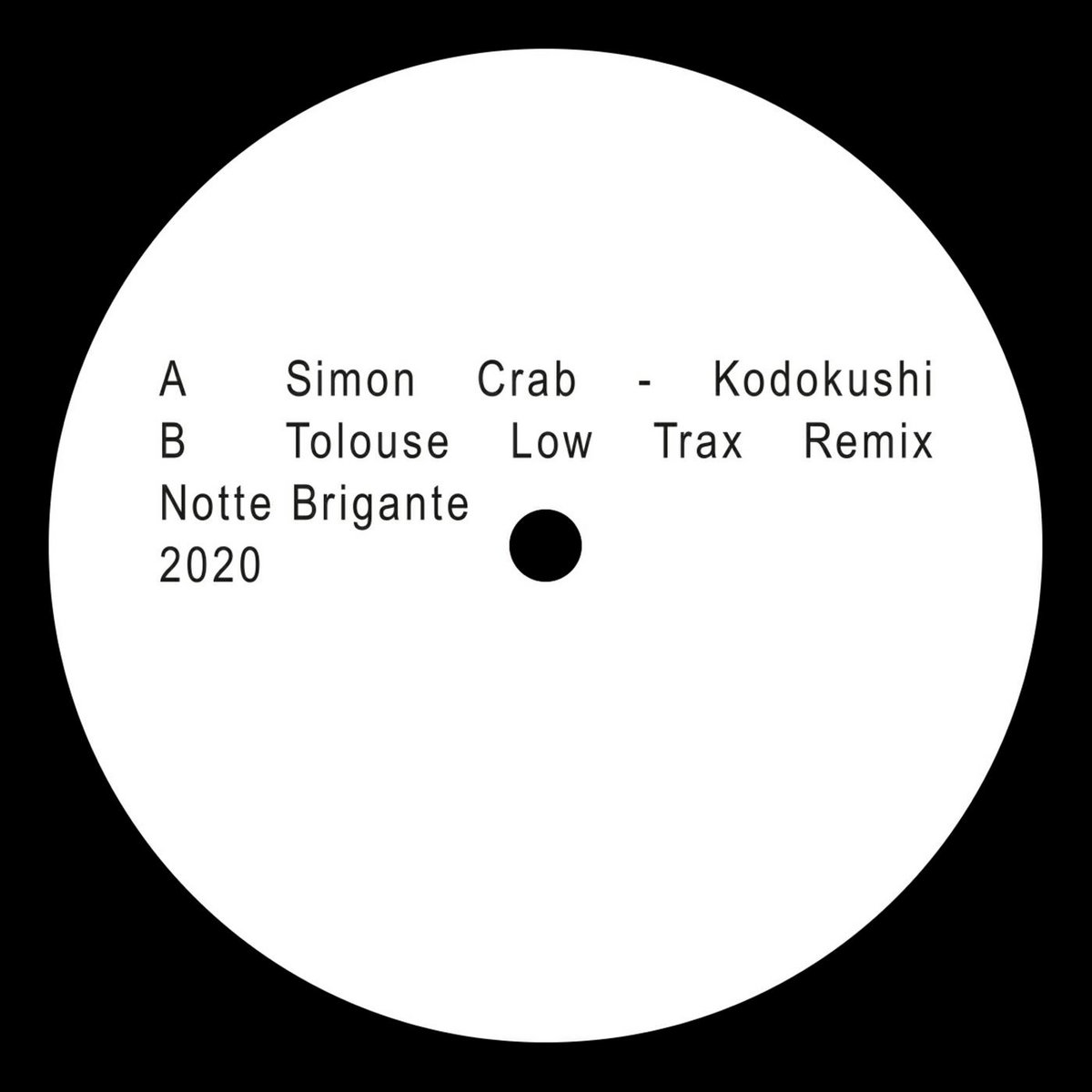 
BUY from  HERE
Simon Crab is one of the artists I followed always with interest and excitement through the years since I stumbled upon the first Bourbonese Qualk LP which opened my ears in many directions at once. Stylistically never easy to pin down but with a straightforward diy attitude, running own labels, squatting in the early days, experiencing life behind the iron curtain as band, new software the whole lot is not for the narrow minded.
Since BoQu disbanded in 2002 he released one ambient / field recording album with Sunseastar and two under his own name, the latest more electronically orientated on Klanggalerie in 2018.