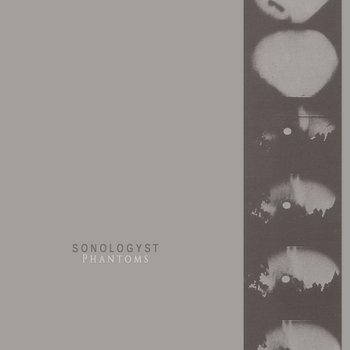 This release is presented by the author as made out of phantom recordings i.e., sound events detached from their context that creates a narrative of nonsensical memories, and it's an slight departure from the previous releases by this project as it doesn't revolve around a concept.
The main characteristic of this release is the sound fog which blurs the music; instead of following the current trend of having a crystal clear spectrum that render any source, he overlap a sort of analogue warmth which causes a temporal displacement. In some tracks e.g., "Memorex", it's rather noisy and reminiscent of classic industrial while in others e.g, "Shamanic rite passing on a sugery table equipped with azzax and trumpet" he returns to his influence in traditional avant-garde based on synthesis. As the album goes on the sound it's clearer how in this release the exploration of an idea of sound is more important than an intellectual superstructure.
This is a release that sound different from the current trends in the field of experimental music and this could alienate the listeners searching for the next big thing but the others will get some fresh air. Highly recommended.