Ben Cox: Consciousness and other tricks of the light

Ben Cox has been a musician for thirty years and a recording engineer for twenty years. His interest in music has taken many forms over time, from playing trumpet in jazz bands to singing bass in an informal renaissance music group. His electronic music has been heard in television and radio advertisements, installation projects, and at trade shows, in locations ranging from Indiana to Australia. Although he doesn't have a lot of releases of his own, Ben's mastering engineering credits with Spotted Peccary include albums by Darshan Ambient, Craig Padilla, Paul Ellis, Jeff Greinke, Rudy Adrian, Phillip Wilkerson, Shane Morris, Chris Russell, and many more. 'Consciousness and other tricks of the light' is Ben's second album and an adventurous expedition through the musicality of synthesizers and electronics. It consists of six tracks and clocks in at about 39 minutes. The opener, "Einstein Cross," features a loping rhythm, repeating echoed synth bass pattern, some minimal synth chords and Ben reading text from the Physics StackExchange site on the Jacobian Matrix. To me it sounded a bit like Mitchell Froom meets Joe Frank in the mathematician's study. Sort of sets a mood though. "Delta Waves" is nowhere near as esoteric, comprised primarily of a slow-filtered sawtooth drone, intermittent simple synth melody, light synth pads and floating amorphous arpeggios. It's a new age brain massager for the overly stressed. The base of "Just Begin Again" is arpeggiated synth pattern(s) that Ben builds upon with a glissando lead line and bass. Definitely new age electronica on this one. "Now" struck me as not much more than a rhythmic key tapping (mostly on the same note, but a little variation further on) exercise and low synth drone. "Chirality" might just be the most experimental track on the album and also the shortest at 2:40. It sounds very electric guitar-like (but probably a synth) noodling in a very spacious environment with a heap of chordal distortion in the end. Final track, "Matins," is the longest at 13:07, again with a slow-filtered synth drone and sparse melody, swept by an occasional gust of wind. I'd call it cosmic except for the presence of an undercurrent of some sounds I can only describe as subtle synth farts. Don't really know what the artist's intention was with that, but I found it distracting. So most of 'Consciousness and other tricks of the light' seemed to be a pretty good effort, but there were a few things that could have been done differently that might have enhanced it.

Vision Eternel: For Farewell Of Nostalgia


BUY from  HERE
Alexander Julien, a Canadian resident American is the sole member of Vision Eternel. Starting in 2007 he released a batch of highly conceptualized EP's circling around romanticism, heartbreaks and solitude.
As the cover by Michael Koelsch illustrates this EP explores thematically no new ground. In the making since 2017, aborted and reworked from scratch the 4 tracks had time to ripe until they finally got mastered in early 2020 and now be published this September as limited Cassette (with additional Cassette of rarites), CD (with exclusive bonus track) and unlimited Files.
No vocals or lyrics are set to the music so full attention went into composing this mood pictures just with electronics and guitars. The careful arrangements and lush production are those instrumentals strongest and weakest points at once. A mellowed out ambience drifts by moment after moment which invites the listener to drown in his own reflections and memories but is too kind to grab the attention completely. I think a few samples and a little more space in the arrangements could have made them more memorable and differentiated but this seems not be the artists intention here.
After reading the short story which accompanies this EP I'm sure he strived for a coherent mood and this Julien achieved successfully. 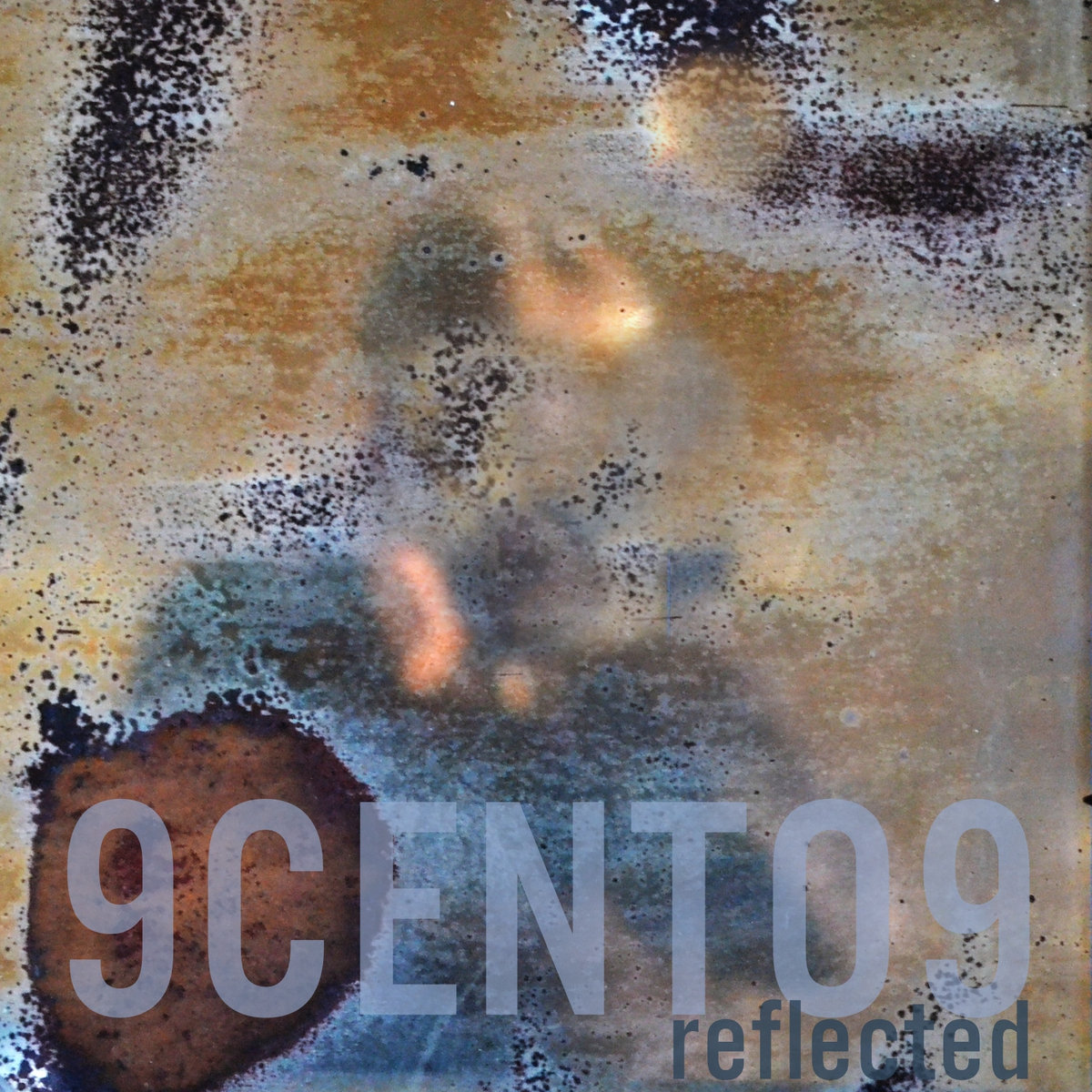