The idea of Sly & Robbie working with Vladislav Delay is an irresistible idea from the off, and offers up everything you’d hope it might, and more. It’s a follow-up of sorts to their Nordub project, where they’ve collaborated before, although that was more akin to live jam sessions, while this is a multi-studio special. Original material was recorded in Kingston in 2019, a combination of Dunbar’s drums, Shakespeare’s bass, their toasting and vocals, and also a wide variety of atmospherics and field recordings. Then Vladislav Delay took the recordings back to his native Finland and recrafted them, melding musical cultures in all sorts of ways.

The result is 52 minutes (including the CD bonus tracks) comprising nine tracks, all of which have an index and a number but no name.

Each track has a groove at its core. Some put the dub well and truly at the forefront. “02 (512)” jumps straight into the upbeat, semi-aggressive rhythm core and stays there, the production touches providing decoration ranging from classic reverb and delay to complimentary electronics. Others, like “04 (514)”, are more effects-driven, with tiny vocal snippets cut up and retriggered, but jittering over a mostly rock steady drum and bass pattern.

The Kingston sounds come to the fore in pieces like the quirky semi-industrial “05 (521)”. They’re looped in an intriguing way in “06 (519)” to form part of the rhythm track, while “07 (522)” has a sharp-edged kind of menace that bubbles under with those atmospheres. It isn’t generally as laidback as some might expect, there’s a constant sense of purpose infused throughout and there’s no point anywhere in this release that things feel empty or lazy.

The open-minded dub spirit is alive and well on this one, on a release that should appeal rather than alienate fans on both sides of what I’ll reluctantly call a fusion. It’s tempting to say “recommended if you like” and cite artists like On-U Sound System, Andrew Weatherall or The Orb’s dubbier moments- and I make no apologies for my 90’s roots on those comparisons. But it would be more appropriate just to say “recommended if you like interesting music”, because this is one of those eclectic crossovers that really deserves a lot of attention. This is one of the best releases to have landed on my desk this year, for sure.

Black Wind / Merciless Destiny is a new 6-track EP that I was very pleased to check out, after enjoying the impressive “Captivity” EP from the end of last year. There’s a certain natural progression here, but as expected (and hoped) it’s another collection of dark instrumental electronica with a sharp edge and a sinister outlook.

“Black Wind” is two parts, and these are in effect a book-end, a more ambient melodic affair (despite the initial glitch-kick at the start of the first part that announces the EP). The first has a curious, almost drunken melody tone to it, while the second part adds a bit of gentle harp-type sound to lull you to unsettled sleep.

Like the last EP, despite only being 24 minutes there’s still space for a few twists- most notably the aggressive rhythm workout “Arrow”, which at under 80 seconds long and the only track that’s neither “Black Wind” nor “Merciless Destiny”, feels oddly anachronistic. There’s also the point in “Merciless Destiny pt. 3” that suddenly jumps without warning from near-noise into a gentle melodic arpeggio.

It’s another really strong EP that teases out more of the seemingly endless potential of dark electronic textures to fascinate and draw you in. Also, with apologies that this may come across as a footnote, it’s worth noting that all proceeds from the release will be going to civil rights causes. 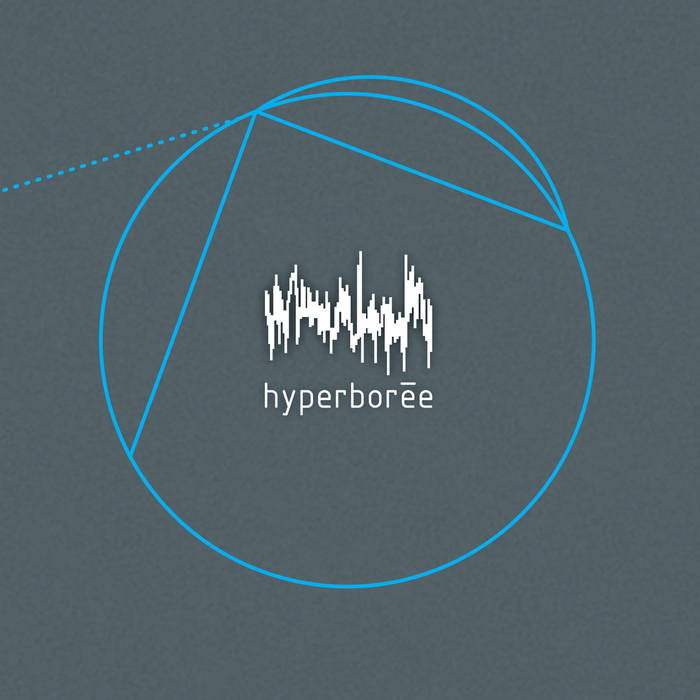