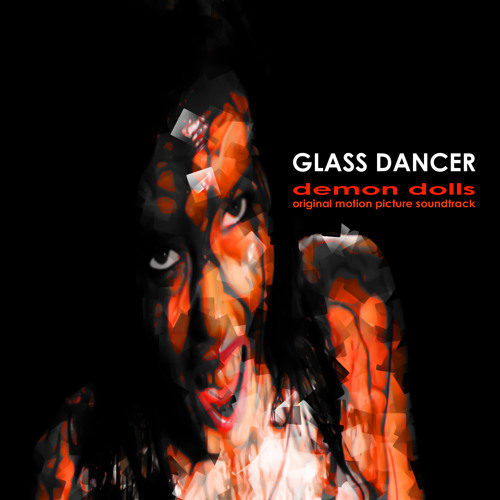 After Empire State Human disband, Aidan Casserly didn't lose his time and started immediately to work on a new project called Glass Dancer. The movie director Dustin Ferguson called him for composing the soundtrack for his remake of the 1993 Todd Jason Falcon Cook film 'Demon Dolls' and this has been the perfect opportunity to focus on new music. Composed in two weeks during the October 2014, "Demon Dolls" contains ten tracks included on the movie, plus three bonus tracks. I thought that this was an instrumental album, so I was curious to check what kind of atmosphere Aidan would create without using his vocals and I was surprised when I found out that he sung on "The Raven" and on "Open Up The Gates". Anyway, the album is a good mixture of ambient electronic with elements of synthpop and late 70s/early 80s electronic soundtrack atmospheres and I'm pretty sure you already know the name I'm going to do, which is... Yes: it's Carpenter. Aidan succeeded into creating a dark atmosphere without forgetting the use of catchy melodies and if on tracks like the opening "Dark Sunset" he focus on the ambience to create, on "Doll Intro" or "Dowtown Lament" there are echoes of his past, when he composed instrumental songs for Empire State Human along with Lar. I liked the album and you can find it at the major digital store, but if you want to check it first, you can listen to it on Spotify or Deezer.