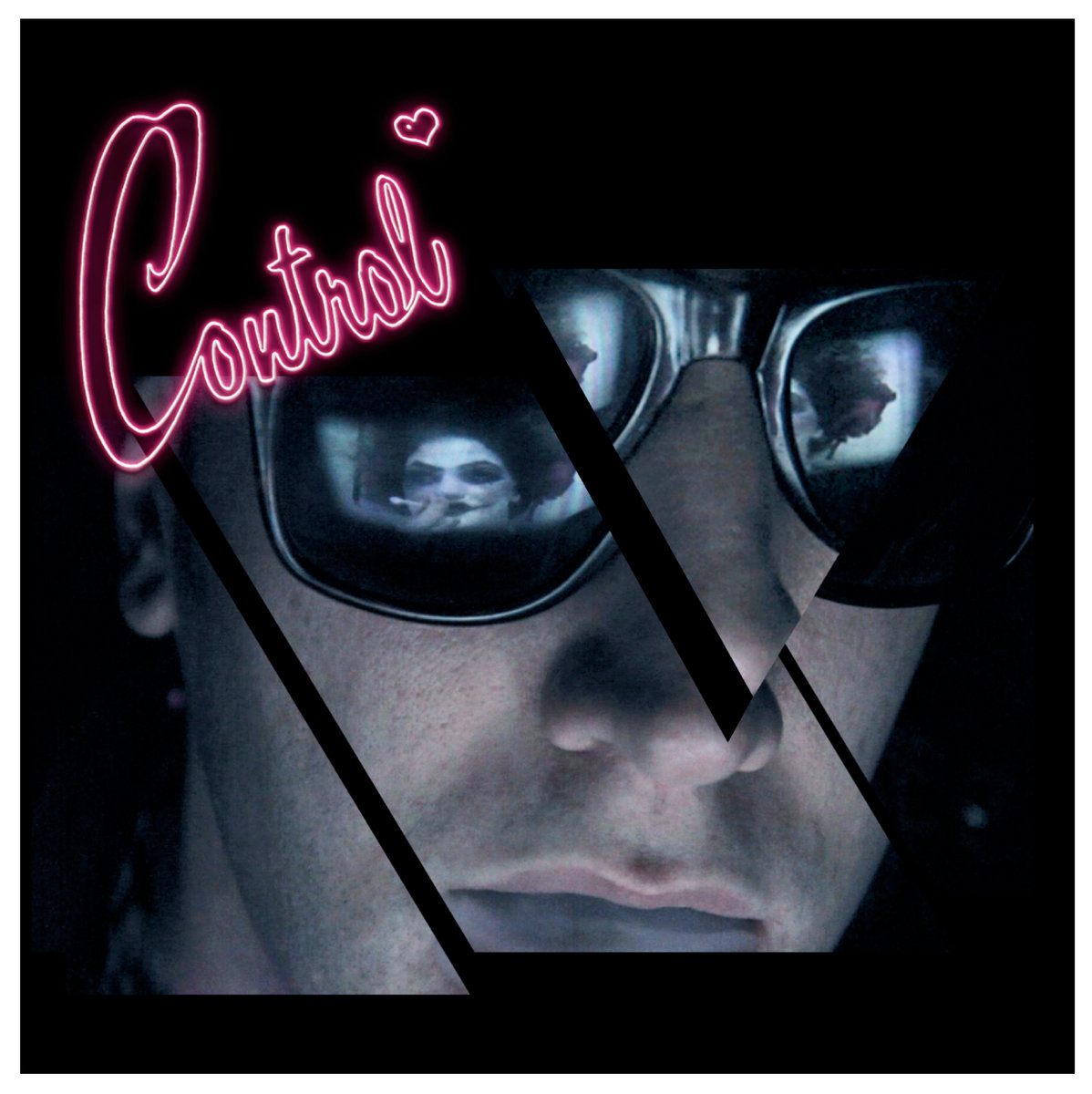 Maybe the clocks in Fairfield, Iowa, are ticking differently to any other thinkable place in States, but c'mon guys, wasn't it possible to find any other more original band-name than a simple 'Control', which is already in use by some other Electronica music-projects? Although 'different' is a good paraphrase which could be often used when it comes to talk on the content this self-titled debut album. Control is a three-man outfit consisting of Joseph Mayfield (vocals), Joey Del Re (guitars, programming) and Dominic Rabalais (synths, programming). Being pretty much inspired by the Synthpop-driven Pop- / New Wave -music culture of the 80s (darkest Depeche Mode, Ultravox, New Order, The Cure to name the idols'¦), they create a post-modern sound-outfit filled additionally with their own area-based cultural background. And so this 13-track album swims in inspiration and into stylistically diversity which surprises here and there. The listing of additional, mostly unusual instruments in their Electronica music outfit is a long one (for example mandolin in 'Tonight' / saxophone on 'Condemned To Feel' and 'Corpse') and absolutely proofs their diversity. A lot of different moods and impressions mostly provided through the at times quite sarcastic lyrics have been tested and at least installed. Lyricist/vocalist Joseph Mayfield offers a lot of blood and sweat with his timbre and the lyrical content dealing of one's inner pain to keep control over the musically course both his band-mates manage to produce. The 'Personal Jesus'-like guitar-riff of 'Hardwired' gets soon vanished by the bubbling synth bass-lines and a catchy chorus-passage, which a kid is able to sing along. 'Corpse', a track which has been specially supported with a video clip-production, impresses with its scratching bass-line sequences and the upbeat tempo. In between 'Tonight' slows down the speed and offers nearly romantic lyrics dealing with endless yearning. 'No One Knows' is another favorite worth to check out because of its quite accessible composition full of Pop-aesthetics. 'Condemned To Feel' and especially Joseph's emotional kind to sing on this track brings back reminiscences of the better DM-days and he could win the imaginary 'let's-sing-like-Gahan' song contest. The row of highlights could be continued as all of these featured 13 tracks are sort of favorites and have their very own preferences. No doubt, this Iowa-based Control music-project has already found an ideal niche to play with Wave-/Pop music-accessibility, while they never fall the same time into redundancy or mediocrity. That's nice entertainment which deserves the few more spins until the whole meaning behind takes effect.