Anton Maskeliade: Subtract The Silence of Myself 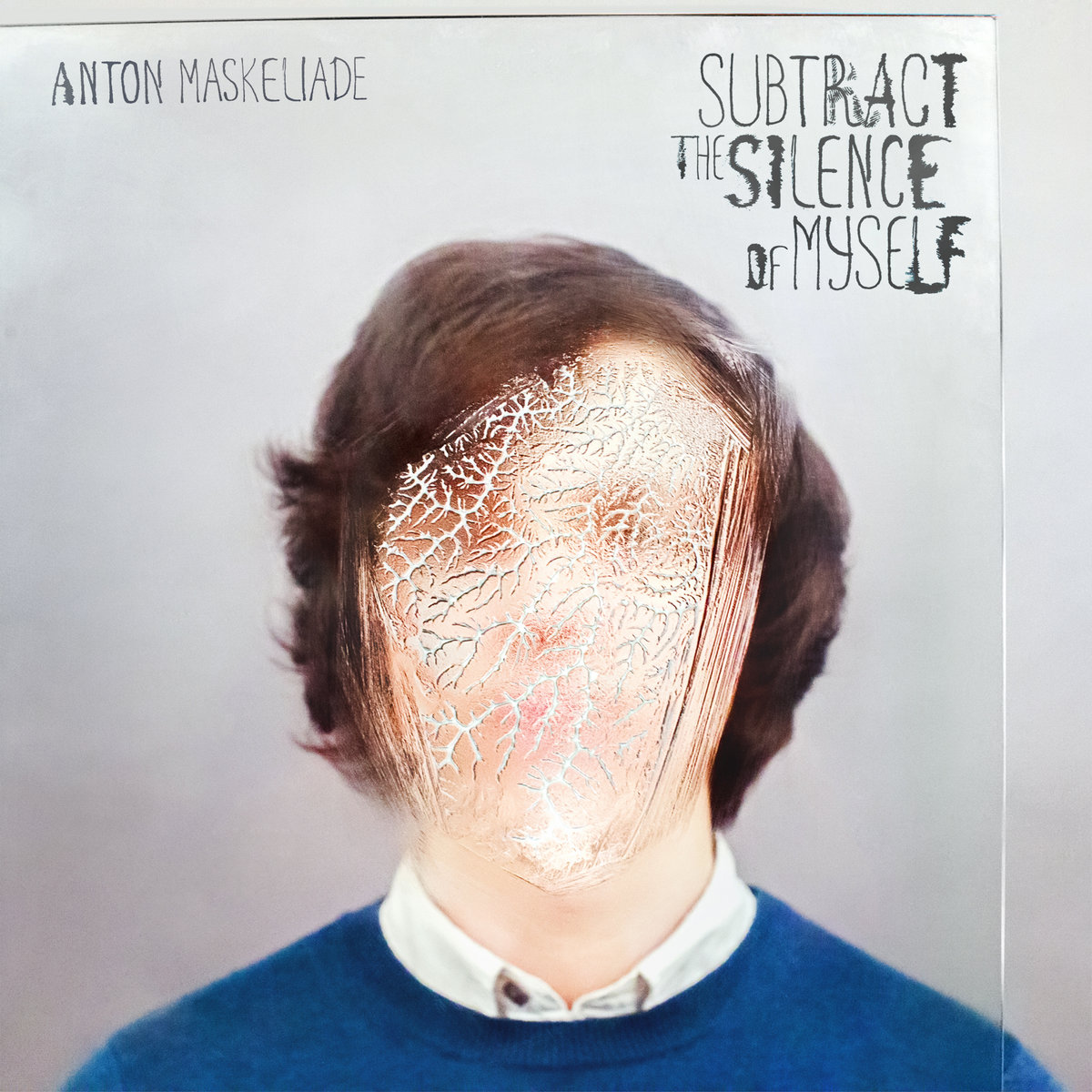 Behind the music of Anton Maskeliade (aka Moscow resident Anton Sergeev) is the technique of gesture control. Using a Leap Motion interface, Sergeev is able to augment the expressive musical possibilities of gesture and the body overall. The musical experience - whether the composer's, performer's, listener's - is an embodied, situated process. It is shaped by the body, its position in a place and time and its interwoven tapestry of senses; certainly not only that of hearing. "[As] if you only hear with the ear," scoffs Michel Chion (The Wire 325, 2011). "You hear with the whole body, after all." Just so do pianists, for instance, play with the whole body and not merely the limbs. Musical experience, like all experience, entails never just one sense but all of the body's senses combined and orientated in highly specific ways. For this reason, embodiment in music has become an increasingly important area of creative as well as academic study.

In this case, Sergeev's way of performing his music probably likens this embodied relationship most of all to that of the thereminist, in which the orientation of the body around particular physical surfaces is more spatially than directly defined, the instrument surface an impalpable three-dimensional magnetic field. However, unlike thereminists Sergeev must control rather more than just tones and volume levels with his arrangements. His music is busy and enlists a great deal of effects and samples. He is an active improvising performer and his live show, which incorporates motion-controlled visuals, is surely where the importance of his particular physical relationship with his music is most evident and appreciable. For in the absence of his present performance, and with only concrete, repeatable audio and the listener's own embodiment available, how well do the principles carry over into this album? Without detailed annotation, the answer is poorly if at all. On acoustic sources such as a singer's voice are tactile properties determined by the physical environment - the grain of information about the size, shape and temperature of the room, the psychological state of the singer and so on. The gesturing-as-control method supposedly central to Sergeev's music is unavailable to the listener from the other side of diverse digital applications - FX, filters etc. Unaided by visual or textual clues, it cannot be grasped in the same way. Because of this, its role in this album's nine songs could have been significant or non-existent; it's impossible to know with any certainty. Consequently, the importance of the technique is all but irrelevant.

With certainty, a listener can at least appraise Subtract The Silence of Myself on its own terms. The album largely takes the form of camp, electronic indie pop/folk. At times over-the-top and relentlessly twee, it seems to revel in tinkering and attention to detail but by and large, the songwriting is pretty insipid. Sergeev continuously tweaks the structures and processes of his tracks, resulting in a restlessness of texture more often encountered in IDM. This constant change gives his songs some added depth and variation and sets them superficially apart from most other music in the genre, which is a good thing. 'Circus', driven by a piano waltz reminiscent of traditional Eastern European folk, is definitely the most successful song. Firstly, it tones down the record's ungainly, harmless indie folk and gets on with a more concise, theatrical exuberance. Myriad sound sources come together satisfyingly and guest vocalists are seamlessly weaved in with Sergeev's own voice. Elsewhere his singing is often distractingly nasal, even flu-like on 'Crowd' and 'Rozhdenia'. Add the sugary delivery and it can all be too much. Throughout 'Circus' he assumes the same showy, overdone manner, but by managing it more carefully it melds with the other components instead of drawing attention away from them. He sounds more relaxed and less self-indulgent - two conditions that would greatly improve his songwriting in the long run.

In the exploration of embodiment and music, the Anton Maskeliade project is a creative use of contemporary technology. Misleadingly, Sergeev claims to be "... one of the first musicians in the world who makes music with gesture controlling" (SoundCloud, Bandcamp etc.); Leap Motion is a recent hardware but of course, plenty of musicians over the years have investigated music production and performance using gesture and spatial movement. Developed nearly a century ago, the theremin itself is an early example of a device designed for exactly this purpose. Nonetheless, Sergeev's contribution to this line of experimentation seems worthwhile; while lost in translation on his recorded output, ostensibly it will take a far more rewarding form in a live setting.