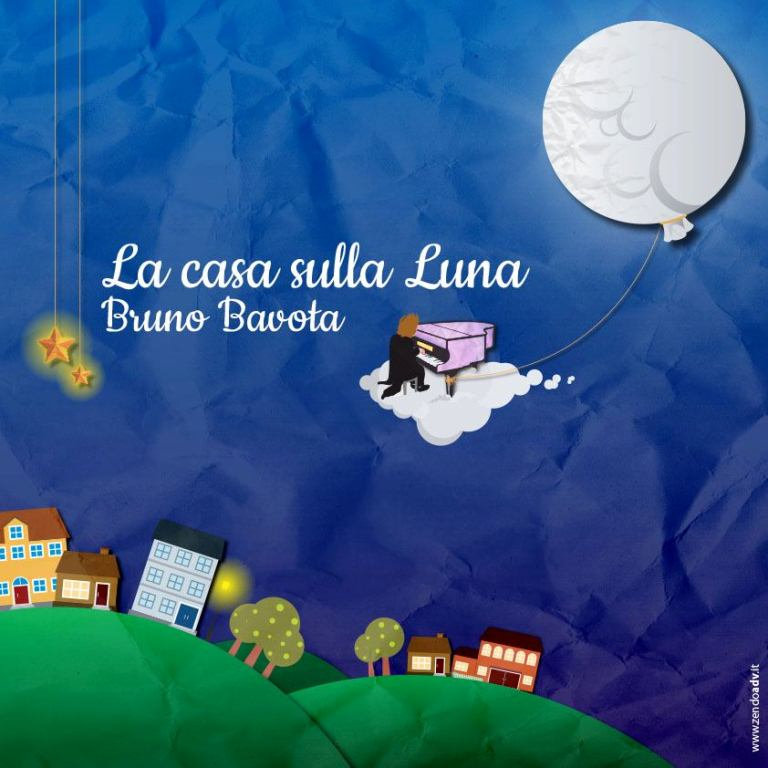 Upon first listen, Bavota's simplistic chord progressions and melodies appear to be rather trite and repetitive. This may be so ' however, upon closer look this simplicity is not lost on the listener who longs not only for something merely digestible but, also finds the moody environment of La casa sulla luna a meditative one. Even the album artwork is playfully stylized as if it were drawn directly from a children's bedtime tale. With each depression of the piano's damper pedal, one is drawn into the feeling of the performer - hushed tones and swelling melodies surround. This is precisely why I am loath to label this 'neo-classical' because its roots are firmly embedded in the Romantic tradition of the likes of Liszt ' whose own use of melody, at times, is that of simplicity wrapped in the grandeur of large tonal clusters. There are no deceptive cadences here and one can assume an entire piece's progression with confident assurance. The Italians have always possessed a nature of unabashed celebration of pure aesthetic experience without the weightiness of conceptuality as a burdening factor. While the notion of 'endless melody' is embraced here, this is no grand Germanic Gesamtkunstwerk - form and content merge with the playfulness of a Rossini. The album leaves just as it entered: without pretentious posturing of self-explanatory affect. It is as if Bavota has let his self flow freely, from feeling to fingers, bypassing 'heady' conceptual dwellings altogether.