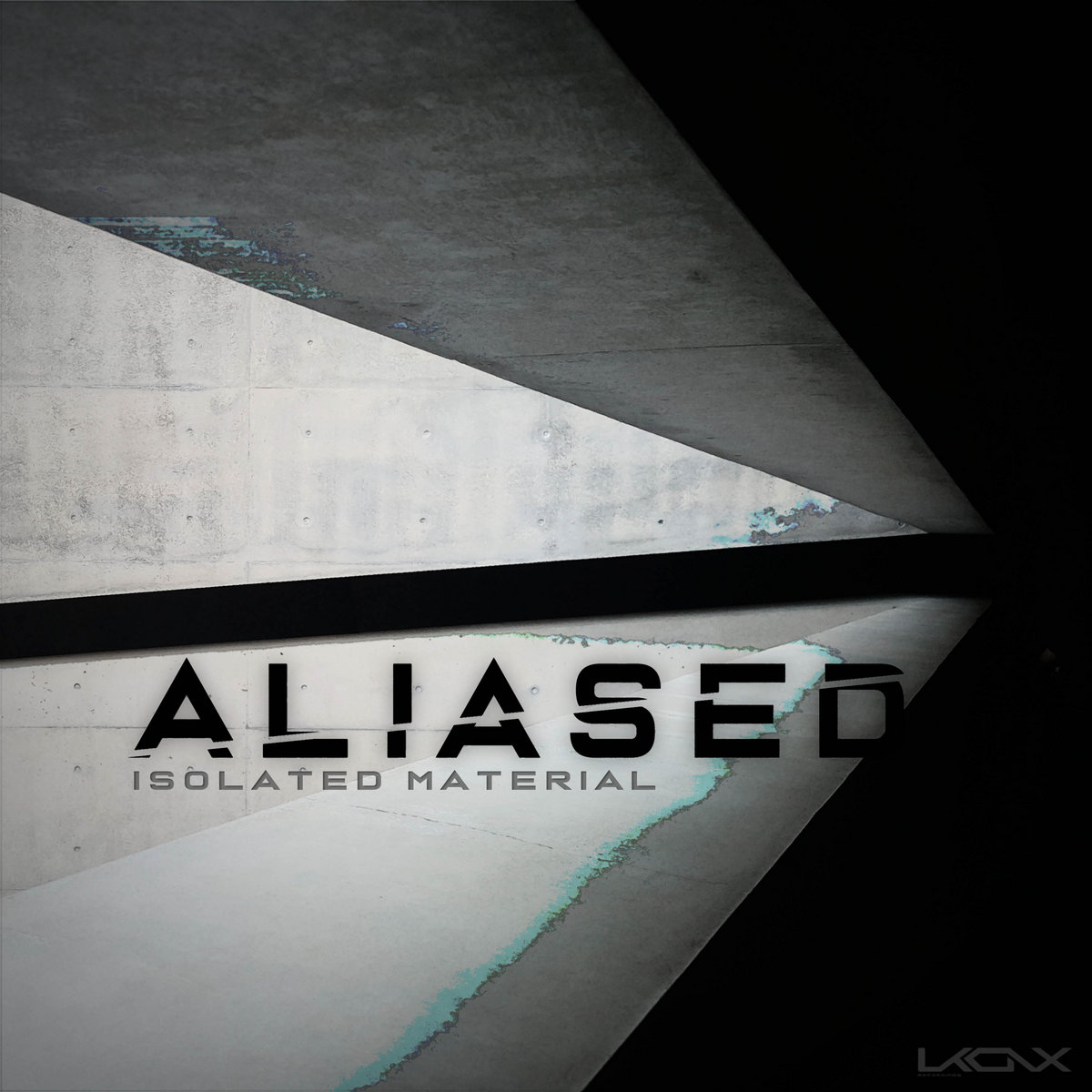 BUY from  HERE
Isolated Material is the project of a mysterious 25 years old French producer who now lives in Berlin and "Aliased" is his first release.
The EP released by Ukonx Recordings contains six tracks that you can file under the electro genre.
The titles "Control Your Mind", "Programmatic", "Dotted", "Ritual", "Root Cause" and "Spinning" give to the idea of a dystopian society and the anxious atmosphere of the tracks are the right soundtrack of such theme.
Musically we have a rich rhythmical sound palette which usually is distorted, where fragmented patterns are joined by warm pads and an upfront bass line which on most of the tracks follows the drum pattern creating a hypnotic dangerous feeling.
The tracks create the effect of being in the middle of a thunderstorm: do you remember the weather in a "Blade Runner" typical day? Ok, something like that, but worse.
Electro, a bit of acid and a pinch of glitch sounds, stir and "Aliased" is ready for you to taste!