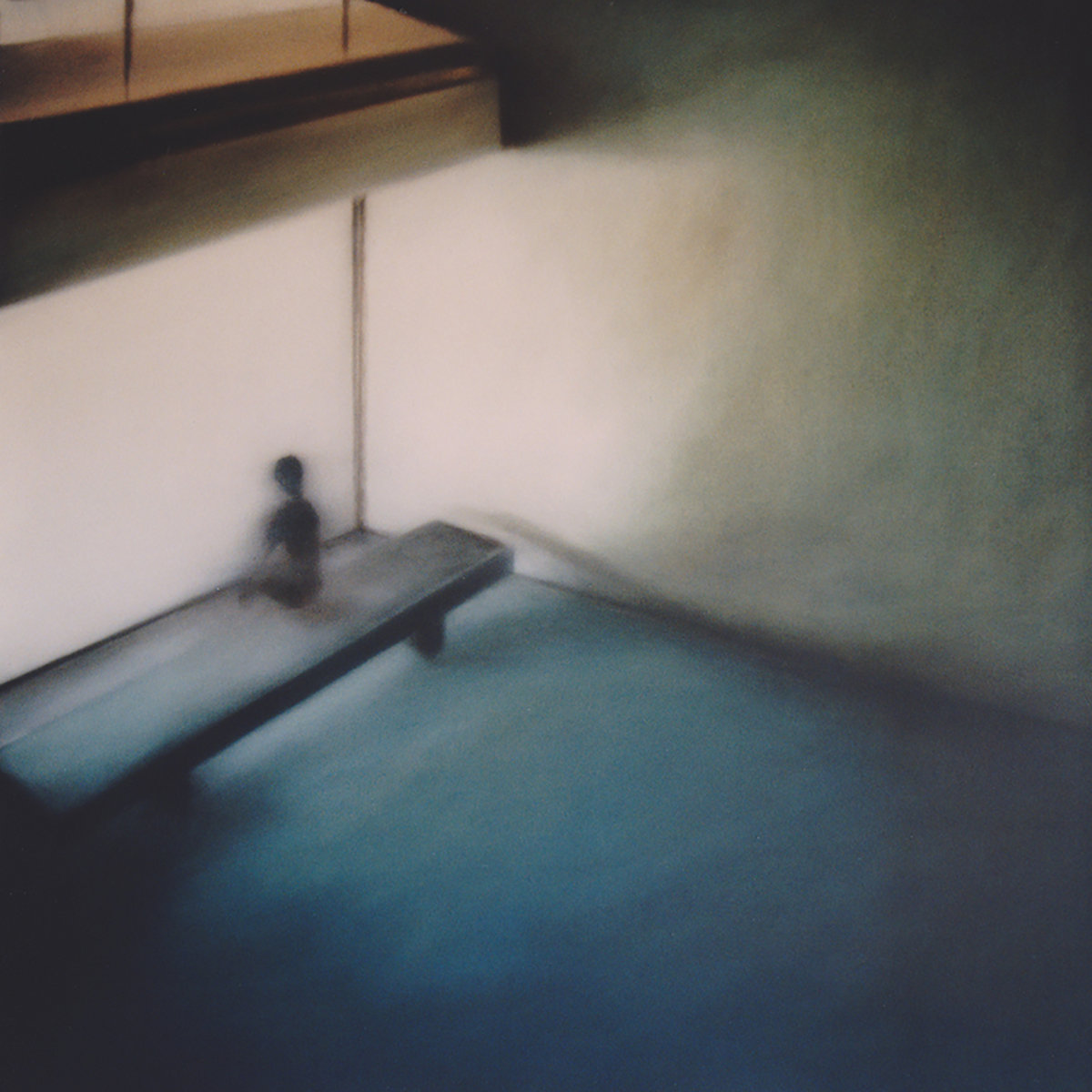 Lucio Leonardi is a musician who had different musical experiences before releasing stuff under the Photographs moniker: he played with different people playing from prog to post metal passing through psychedelic rock. After his dark wave project Clones Theory, active in 2013/14, he started to work to a new project that could allow himself to mix all his influences. At first he released four instrumental EPs with drums influenced by i.d.m. and glitch. His first album "Ekklesia" has been released in 2017 and contained eight tracks where Lucio started to define is sound. First of all, he introduced vocals and used as lyrics writing by Bukowski. 2018 is the year of "Alma Mater". With these eight new tracks Lucio is introducing more melody and some orchestration, just to enrich his sound always influenced by i.d.m. rhythmically wise. This time for the lyrics he teamed up with Gianpiero De Filippo on most of the tracks and uses Charles Baudelaire on some others. End of 2018. It's time for a new album and for this one Lucio decided to have a better distribution thanks to Seahorse Recordings and released his latest one: "Hurt". Listening to the eleven tracks of the album I have the feeling that Lucio is willing to find a perfect balance. I dunno what he had in mind, but to my ears I hear bits of Apparat/Moderat, Radiohead (maybe because of the vocals?) and I dunno what else. All the tracks are slow/mid tempos (maybe this is the only weak point I found) where rhythms and pads are building a melancholic atmosphere. While listening to tracks like "Pain" or "Woods" I have the same feeling I have when I find myself stuck watching to the clouds, trying to find out shapes. Photographs is a little bit like that: soft white stuff changing slowly its shape and bringing joy as well as thunderstorms. The CD is also available as a deluxe version with a book with lyrics and visuals. You can check it here: https://photographsrome.bandcamp.com/album/hurt