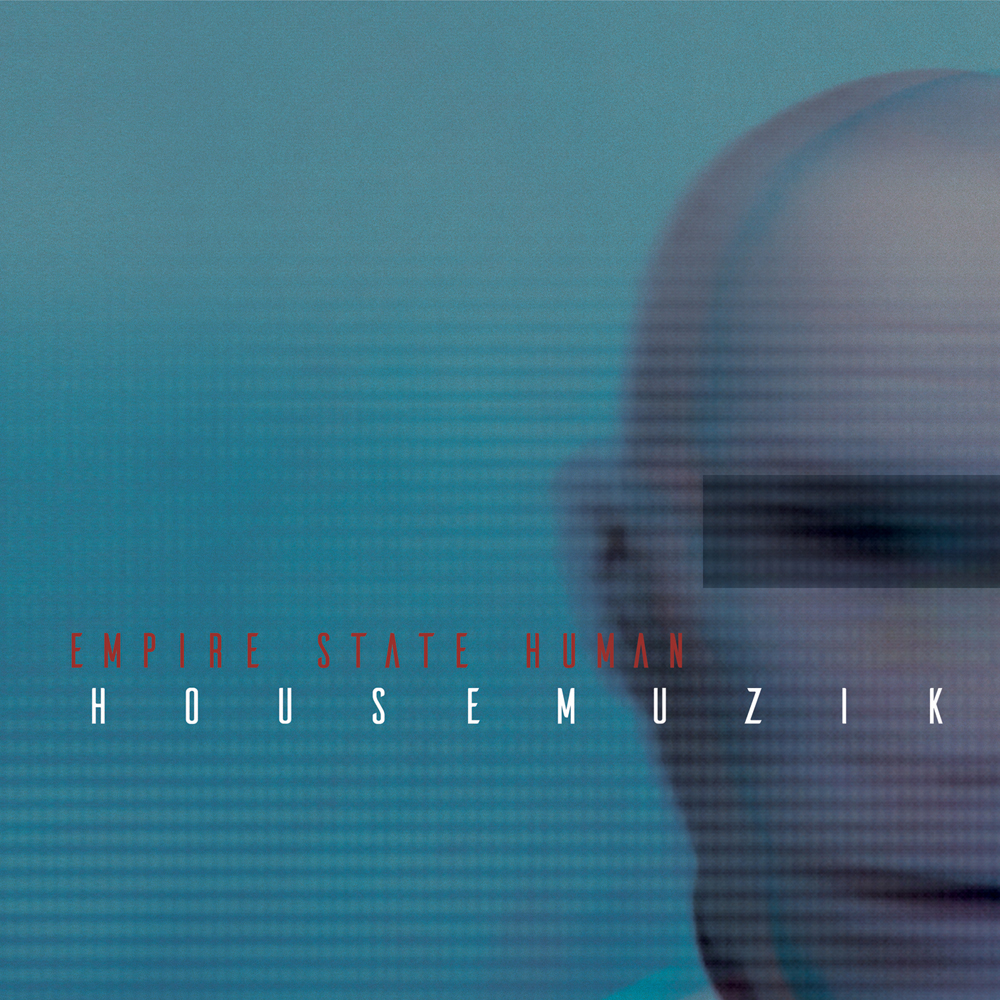 Two years after their latest album "Romo", Empire State Human, that nowadays means Aidan Casserly, a new album titled "Housemuzik" is out always on ScentAir Records. After the positive feedback after the release of "Romo", Aidan started to work at a new chapter for Empire State Human. He said: "I looked into the art world especially, for its starting point (the term Housemuzik, I came across on a London underground advertising poster a number of years ago. Relating to an exhibition at the V&A). I've always been lead by art, and by that, I mean every art form. - I was reminded of F. Scott Fitzgerald, when he said: "An artist is someone who can hold two opposing viewpoints and still function". Musically after listening to this new album which has ten new tracks, I thought about Aidan as a singer as a mix of Marc Almond and Billy MacKenzie... you know, he has that particular voice that it makes me think of drama and burlesque. All the tracks of the album are good ones, I think you know the common way of saying "all killers, no fillers", well here we have different good ones and some others which are really good ones. This album could be perfect for the early Pet Shop Boys fans as it has catchy melodies, a bit of dance attitude and nice arrangements with sax inserts (like on "Watson The Needle" and the following "B For Baby"), electric and acoustic guitars (on the closing "This Is the City") which fits in good way with the electronic abundance of the album. There are also a couple of instrumentals ("House On The Ocean Drive" and "B For Baby") which recalls me the ones Human League had on the album "Secrets". The thing that I appreciated the most is the sudden change of atmosphere on tracks like "Watson The Needle" (you know that in the Conan Doyle books Holmes was a drug addicted, don't you?) or "My Black Friday" (we pass from a dramatic moment to a dancey one with a nice playful lead synth melody). Aidan nailed it and I hope that this album will get the attention it deserves!