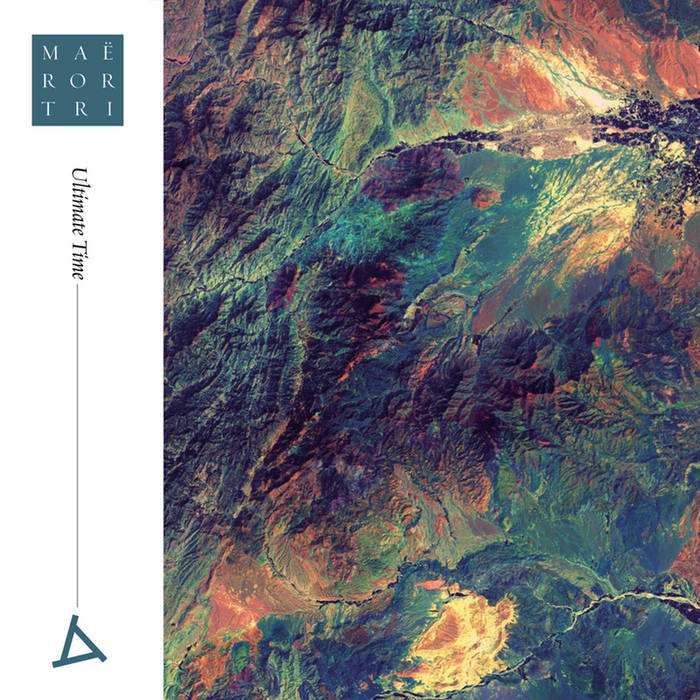 "Ultimate Time" is the part of Maeror Tri's discography which was released only on cassette and, probably as a result of the characterics of the medium, this is the most irksome part of their discography. According to the band this tape collects tracks from 1990 to 1991 that was never released as the labels lacked interest while Old Europa Cafe and SPH released them in 1994. This is one of the few releases of the band which has a considerable use of noise.
As "Dolor" starts, it seems that the framework of the release stands in the field of a quiet dark ambient with his drone but, as the tape seems to stop, noise enters and the track evolves with an effective use of echo. "Lost Paradise" alternates a quiet and almost melodic introduction and ending with a central noisy part. After this short track, the release features four long tracks: "A Deeper Hell" which is a crescendo from a low frequency drone to high frequency noise which is more meditated than the furious assault of the first track. "Middle of the Earth" is based upon lumpy low frequency noises which is as underdeveloped as paradoxically evocative. "Droning Souls" is more tied with their mature production with a suspended atmosphere with sounds rounding among the listener environment. Suggesting that the track are lined up by their production value, "The Reckoning Space" is a track with carefully crafted resonances which creates a real contrast with the messy sound of the first track with the result that is underlined the ability of the band to use loop and repetitions. "A Dream within Fear" closes the original tape with a quiet and low volume soundscape interleaved by explosions of sounds.
A bonus track, "Explosions of Silence", is an edit of a 12 hour concert in Arnehem and is characterized by a static soundscape with an hypnotic crescendo and isolated simple melodic lines.
Apart from any consideration about the sound quality which is due to the original format of this release, this is not a simple fill in for collectors but reveal how Maeror Tri were able to use various registers and sources for their sound in search of their particular voice and vision of industrial music. A piece of history after all.