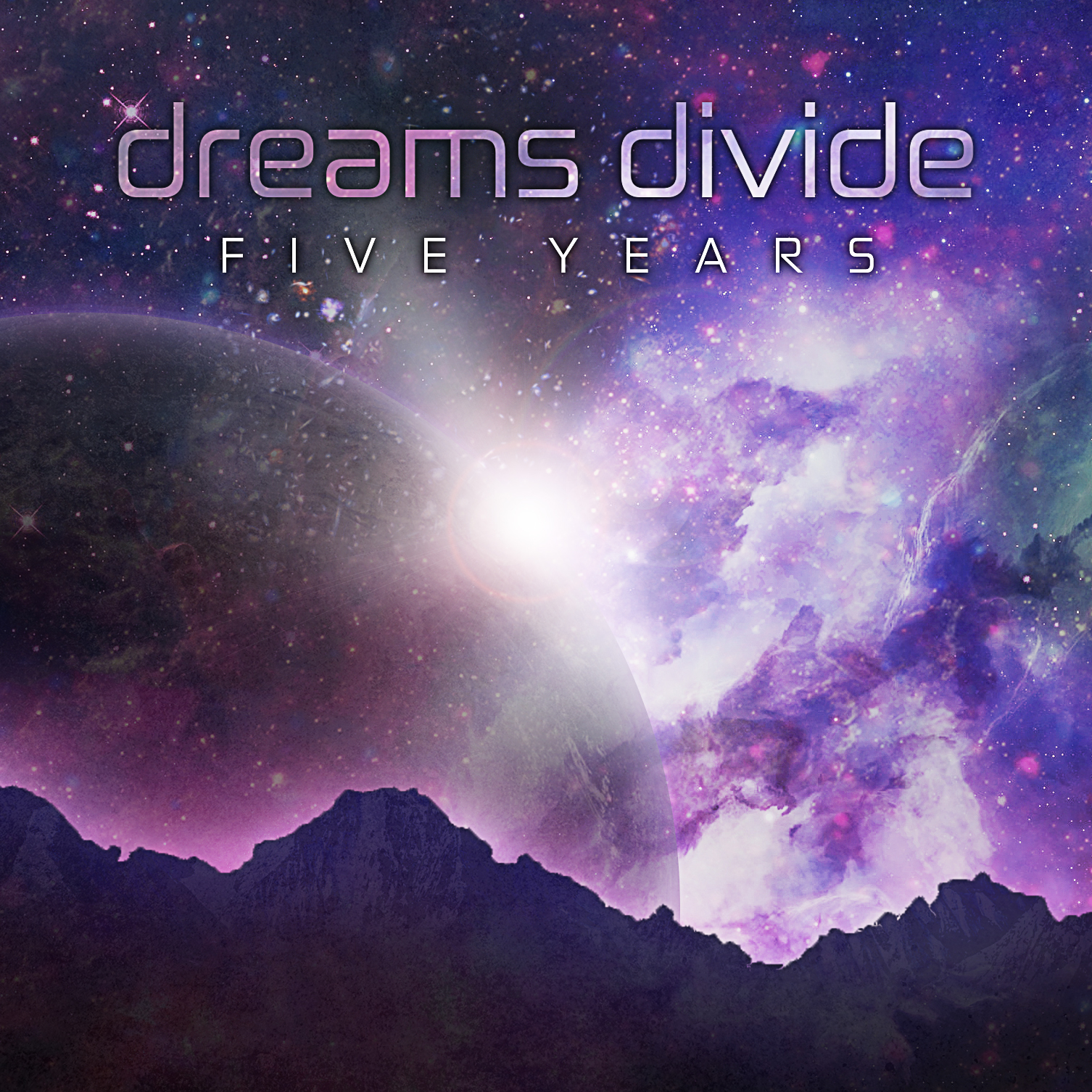 This is a compilation release of the British Synth-/Futurepop-duo Dreams Divide, which compiles both previously released albums "Puppet Love" and their rare 2014 album "Tears from the Night Sky". It also marks the beginning of a new chapter in the band history of David Crout and Gemsy Davison, because they're now one of the new kids of the block of the hard-working Manchester-based label Analogue Trash.
Their upcoming new studio album is already in the pipeline for a release in autumn. Asides from re-releasing the bands' earlier discography it is also a clever promotional stunt to give these recordings free to the listeners with a "name-your-price" initiative via Bandcamp. Since both previous albums have been released in quite limited editions by now defunct labels like Glory & Honour and Juggernaut Records, this collection should be an ideal introduction as well as a teaser of their new recordings.
This duo unites musically an energetic mixture of Synthpop-like sensibilities with the drive and dancefloor-compatibility of up-to-date sounding Futurepop results. The tracks itself provide for the most part a high dancefloor-compatibility and should the ideal soundtrack to support their engaging live performances. As for personal favorites I tend to name with the catchier tunes like “Due”, “Wise”, “Tears Form the Night Sky” or “Heaven Comes to Get You”. Nice first overview especially for listeners who haven’t seen and heard of this duo before.