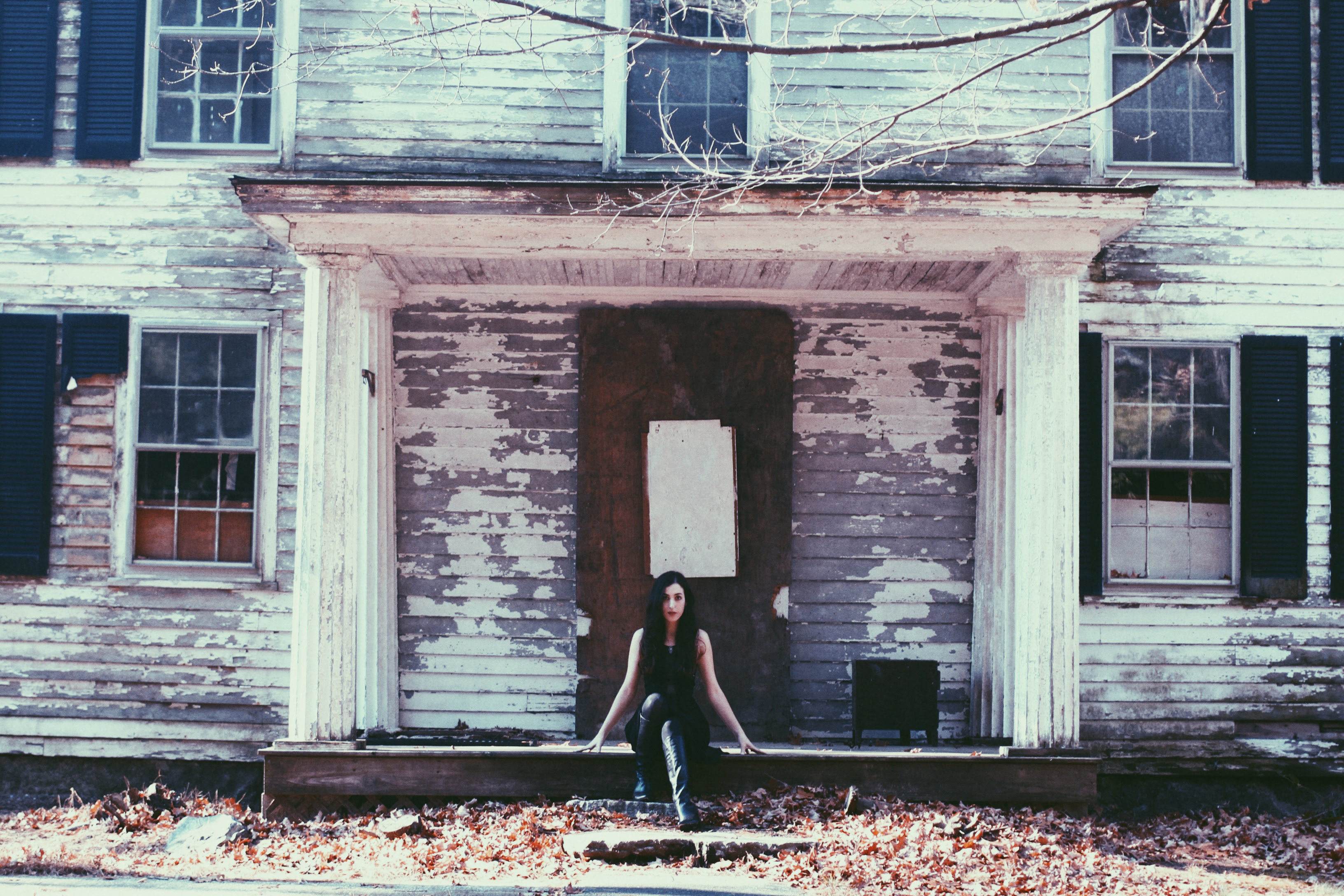 Today you can watch the new video for Marissa Nadler’s haunting track entitled “Drive” off of her acclaimed July LP on Sacred Bones Records. The beautifully shot video was directed by Naomi Yang of the highly influential dream-pop band Galaxie 500, she had this to say about working on the video:

“As a musician I immediately connected to the emotional content of this song – especially as it starts with the very powerful first verse chronicling a discouraging night on the road: ‘If you ain’t made it now/you’re never going to make it/ Seventeen people in the dark tonight.’

The video tells the story of Marissa facing her own ambition – as well as her disappointments – but ultimately of her desire to reach people through her music. It’s presented as a series of metaphors, or a surreal dream, but one in which Marissa is an active participant in her future (not a passive witness) as she explores her feelings about making music.

Running through the song is the refrain ‘Nothing like the way it feels to drive,’ which made me think of the French artist Bernard Faucon, whose recent work is shot entirely from the front seat of a car as he travels all over the world. Bernard graciously allowed me to use excerpts of his footage – as he put it, ‘Yes, you can use my roads, they fit so well with Marissa’s song…'”
— Naomi Yang (Galaxie 500)

Marissa speaks about working with Yang:

“It was such a pleasure to work with Naomi Yang. I’ve long admired her work in music, first discovering her through Galaxie 500 and then through Damon and Naomi. More recently, I became an admirer of her music videos and fell in love with them.  She really got to the heart of what this song is about. The surreal, dreamlike shots of me twirling through the roads and landscapes, contrasted with the stills from everyday life, encapsulate the essence of “Drive” completely. I think the song is one of contrasts, and the video as well magnifies both the good and bad, the still and the moving, and the blurred line between dream and reality.”
– Marissa Nadler

Additionally, Marissa is heading out on a European tour this week, you can find the video and her tour dates below! 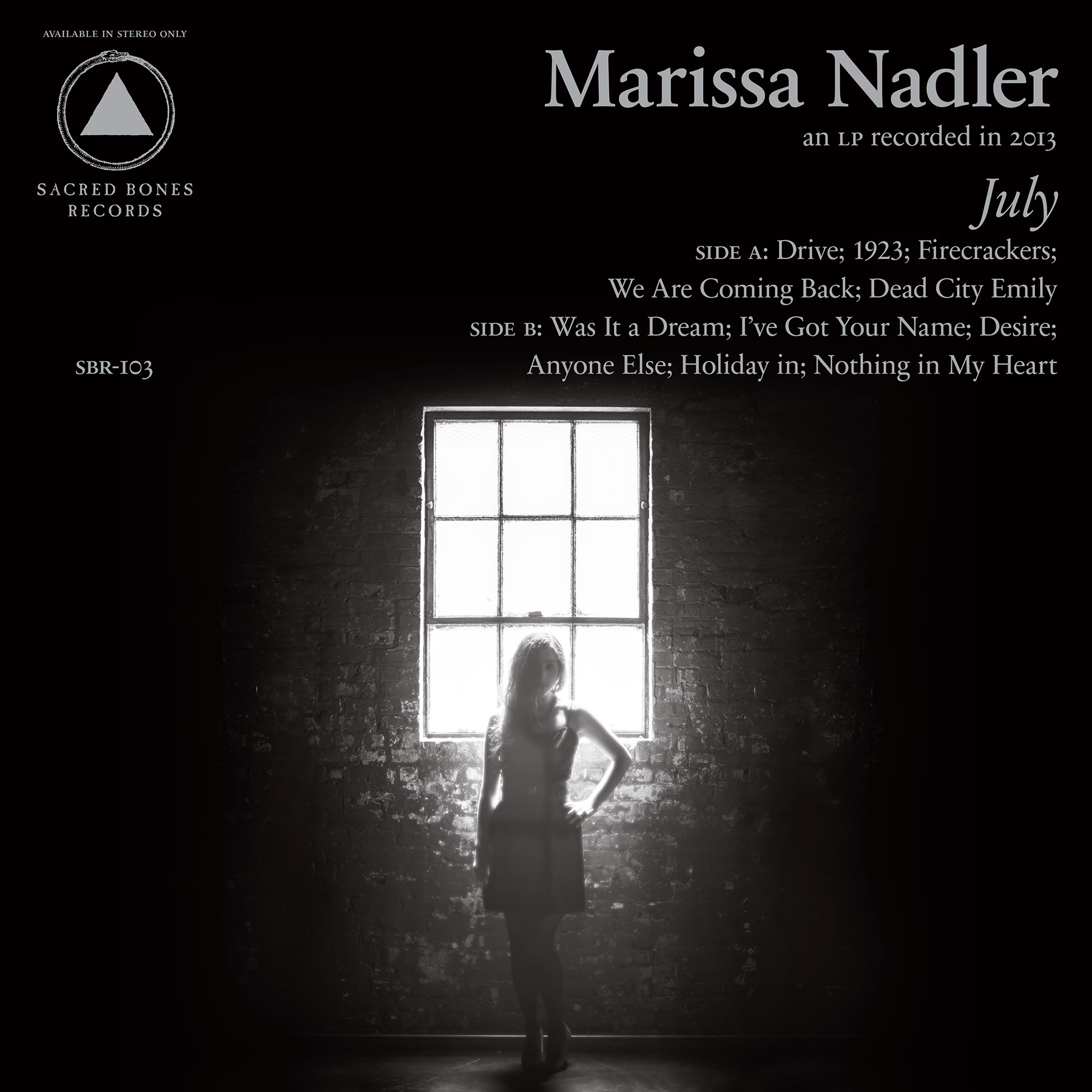 INSANE RECORDS expands roster with the signing of Hypermond.

INSANE RECORDS expands roster with the signing of Hypermond.

Mannequin Records – Janitor Of Lunacy “Crimes On The Dancefloor” LP