Joe Byer to perform this month at the Toronto Sound Festival. 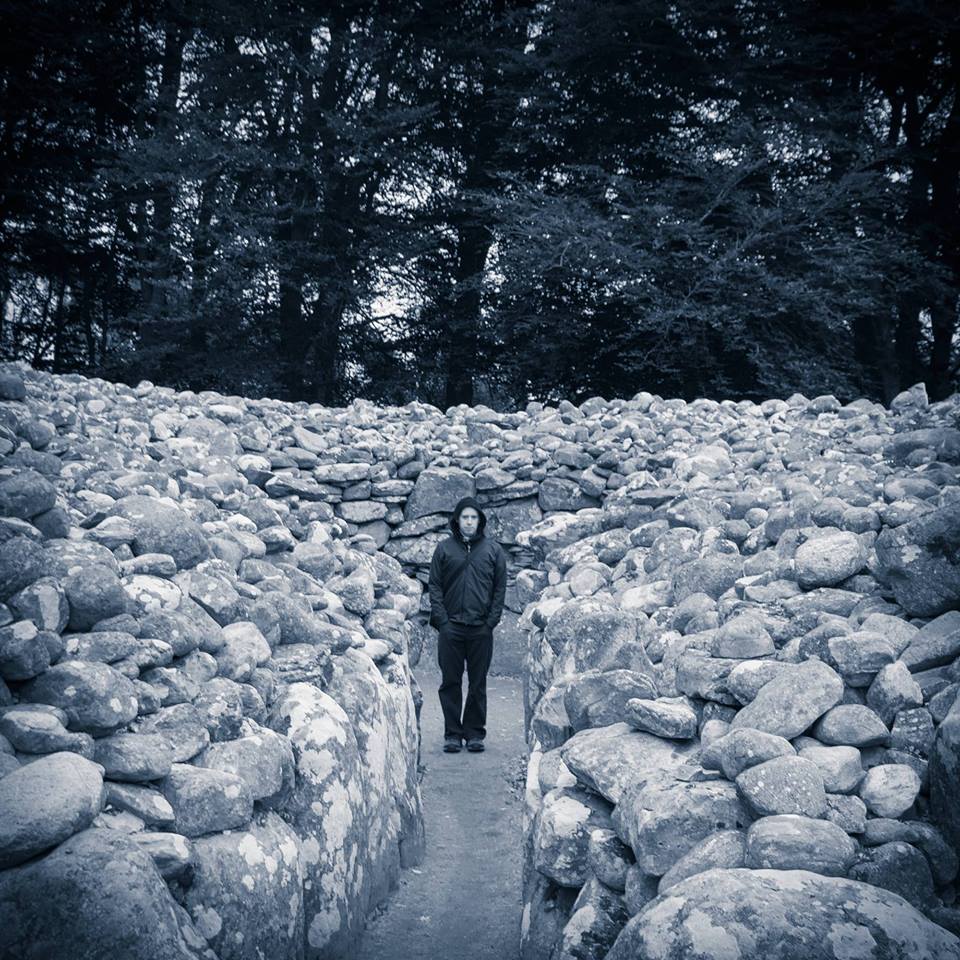 Toronto-based musician and artist Joe Byer will release his long-awaited follow-up to 2009's This Is Not A False Alarm Anymore on Artoffact Records this Friday. The new album, Greeted As Liberators, is a tour de force work that took Byer several years to perfect and shows a level of maturity and sophistication that has come to be expected on the Artoffact roster.

V01d is a one-man project but at the same time a world of its own, a kind of obsession amongst the few in the know. Incorporating odd time signatures designed to challenge the listener, guitars, shouting, synths, and vocoder, Greeted As Liberators is a serious challenge to both the status quo of the industrial scene as well as a revolt against its subject matter: imperialism, war, misogyny and racism.

The album's first edition will be released in a double-digipak, with the second disc including, for the first time on any format, V01d's unreleased first album, Prototype.

Joe Byer will perform at the Toronto Sound Festival on November 19th.