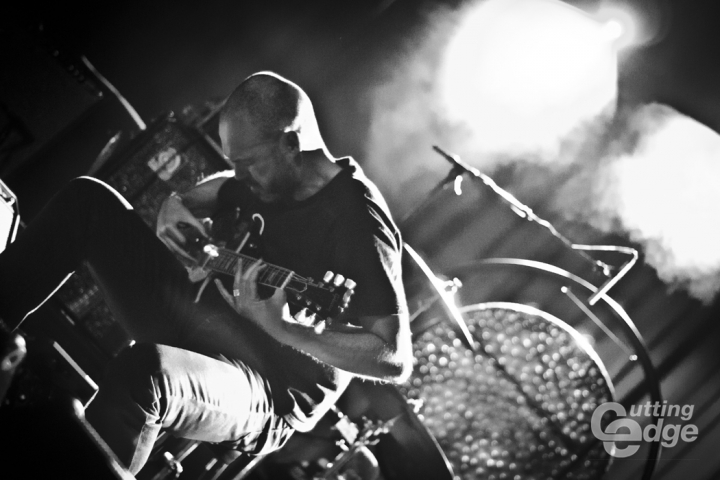 November has been experienced on a very intense level. After
confirming the impressive tour with MONO for February 2013, we joined
our Japanese friends for 4 well-attended 2012 concerts in Cologne,
Ghent, Luxembourg and Karlsruhe, testing the new microphonics music.
On top of this we are again extremely proud to confirm dirk serries'
microphonics will play at the prestigious World Minimal Music festival
in The Netherlands alongside Kronos Quartet April 4th 2013 and opening
the legendary Roadburn Festival in Tilburg on Thursday April 18th
2013. 2013 is full of promise.

Preview this shortfilm, directed by director Mihajlo Jevtic/Film The
World, revealing one of the 4 songs from the forthcoming album.
Viewable on vimeo and youtube. Other shortfilms, highlighting the
other songs from the album are currently in production.

From january the 1st 2013 on, we'll shift our focus exclusively onto
dirk serries' microphonics and therefor we decided to close the
dirkserries.com blog in order to keep everything structured, linear
and transparant. All roads will lead to www.microphonics.be
Naturally we'll maintain our monthly newsletter which will continue to
update you on all projects, concerts and releases. Twitter and
Facebook are also available for catching up on daily activities,
quotes and musings. Thank you for following us to the next level.

dirk serries – microphonics xxi-xxv : mounting among the waves,
there's a light in vein. the burden of hope across thousands of
rivers.

Having concluded all pending side-projects and collaborations, it's
finally time to unleash the next level in Dirk Serries' ongoing
exploration of minimalism. Since 2009 spiritually and musically in the
making, this second microphonics studio album has been an intense
ritual of creation and demolition, rise and fall.

Dirk Serries' microphonics xxi-xxv, poetically titled 'mounting among
the waves, there's a light in vein. the burden of hope across
thousands of rivers' does hint towards an emotional statement, one
that boldly goes beyond what previously achieved. A musical fusion
that unites elements from all of his previous projects and alter-ego's
into a heartbreaking symphony of echoing themes, wailing overtones and
beautiful desolation. This album is definitely a new chapter in dirk
serries' continuing exploration in minimalism and lingering
overtones.

The release of this highly-anticipated album is scheduled for March
16th 2013 on Tonefloat in the format of a compact disc, a double
10inch vinyl release accompanied by a 50-page coffee table art book of
Martina Verhoeven' striking city photography 'cities in grey'. 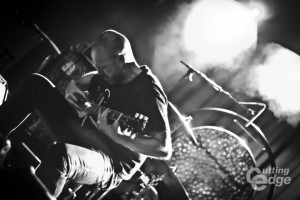 Hatif is releasing a new single “Close to None”