90’s by the semi legendary Mr. Concept from Leicester, UK (Cassette Pioneer and once a

it’s release on March, 7th gloriously remastered by our associate Frank E. and can be listened

to in full at our bandcamp page. Extensive linernotes & exclusive twangs inclusive.

“The Last From The Portastudio Era….. XXXVII is a CD collection of nearly all the remaining

somewhere as they were cluttering up the studio. 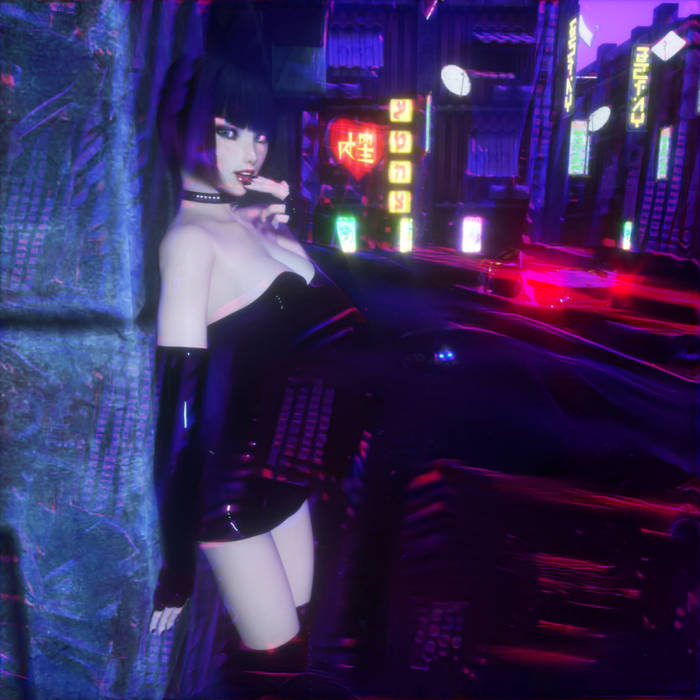 The Bitterman – FUTURE MEMORIES Vol. I [SP 015] is available since Janurary after quite

DELTA-SLEEP INDUCING PEPTIDE [Trism 14], refurbished from the original Master and the

Mauson and they developed their own style of experimental ambient from 1989 to 1994.

‘Clouding’ through Ressonus Recordings as limited Cassette and DL.

It goes without saying they are all recommended and to be judged on their own merits, the

further with an additional gentle and elegant touch in atmosphere and mood.

(D.S.I.P.) Find more infos and other remastered reissues at http://dsip2013.blogspot.de. 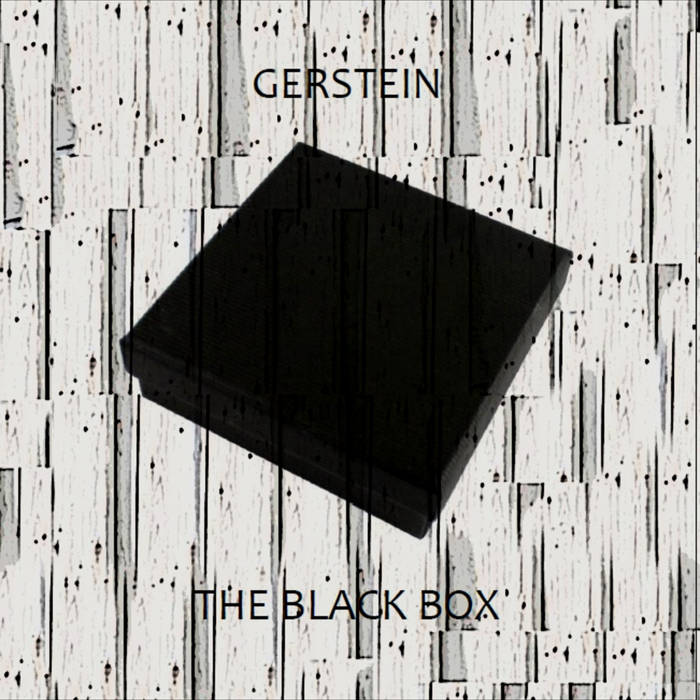 recording session, instrumental only minimal electronic, synth, sequencers in the tradition of

the early experimental diy electronica from the UK perhaps. As bonus he added an exclusive

2017 Remake of one of the tracks and a video for this; ‘Dada Dada Dada Ist’ is also online.

and ability to evolve through the times with his musical output.

For more info about this and other activities check www.noisebrigade.org

feelings of change and development.

It will be called “Ein Schiff wird kommen” and be a CD / DL Production.

experimental drone ambient or hard to categorize soundscapes somewhere between the

Digital Dizzy, the large online netlabel with hundreds of interesting releases up on

disappeared without short notice. Only the Merzfunder Page is still active and their

Whatever happens with the large back catalogue is currently unknown.

his wishes to sort his digital archive and re-present them when the time is right. This means

offline and unavailable until further notice. So as of now the only Closed Circuit still available

is the Closed Circuit EP from 1996 as mp3 per Amazon and the one odd track.

Marco Milanesio, formerly of DsorDNE and nowadays active as 9cento9 thought with his

their first Album “E’ Un Sole” which never was issued as CD either in Dark Entries, USA. A

nowadays. So I’m looking forward for a remastered replica this year and also for an 12” with

exclusive mixes. Hopefully it all works out. I’ve also heard rumours about an forthcoming

Cassette (!) release of a recent Movie score he made so keep your eyes and ears open.

With me being trained in matters of history, I know the title stands for ’37’ in Roman numbers

but my memory is not that well trained that I recognize the name Mr. Concept straight away from

the old cassette days (daze more likely) and yet it sounded vaguely familiar. Maybe I saw it on a

blog when those started to delve the mines for all that obscure stuff. Behind Mr. Concept is one

ago, then spend time of his family and gardening, and now presents eighteen pieces he recorded

Beeps”, but that is now deleted and presented here as well. So what is it that Mr. Concept does,

what is his concept? I am not sure if there is really a bigger concept behind all of this, except for

making some synth pop music; armed with a guitar, a rhythm machine, bass guitar and keyboard,

plus very occasionally vocals or sampled voices, everything is recorded on a Portastudio 4-track

machine, which I guess is the classic way of going about for any good old Do It Yourself musician.

The guitar sounds from time to time quite twangy, vibrating and resonating against the beats

produced. All of this bringing us some very joyful pop tones, quite upbeat but without being

quirky. Songs are between three and four minutes (with a few exceptions, but then they are a

bit shorter) and, as said, mostly instrumental. Now, perhaps, that is the only downside to the

music; why not go the all-pop way and add more vocals or silly samples, like Margaret Thatcher

in ‘Do It’, which sounds very much retro electro from the late 80s, including that ubiquitous

political message. A bit more of those kind of vocal tracks and in any event we hope to see Mr.

Thanks Frans De Waard (Vital Weekly). Also thanks are due to Carsten Olbrich (Radio X) and

For any questions, anecdotes and more ……….. feel free to contact

Electroaggressionrecords releases the 5th studio album of PYRROLINE on Feb. 14, 2021