In the smoggy orange light of a new millennium, the young Deb Demure would take the bus, once a week, from his home in crumbling Hollywood to his grandmother’s apartment, nestled in the pastel pristineness of Beverly Hills. During these visits, Deb couldn’t help but notice the disconnect between the glow of his grandmother’s temple, and the downtrodden, alienated figures that populated the seats of the mass transit that took him there. Week after week, he would observe these characters: fading B-movie starlets, leisure-suited alcoholics, aging transgender prostitutes, and forgotten civil servants. But one fateful commute home, as the twilight waned to the purple Los Angeles night, he realized these figures were not as lost as they appeared – there was a nobility in their failure, reflective of the dignity of the city’s vanishing golden era. They were survivors, in need of a voice: a spokesperson for every color of hope and hopelessness, transcendent of gender and time; Drab Majesty became Deb’s musical podium for this undertaking.

Raised in a music-centric household, Deb would find the time to teach himself to play his father’s right-handed guitar upside down and left-handed; an unorthodox fashion from where his earliest understanding of chords and harmony were conceived. Exploring the bins of discarded vinyl in his neighborhood thrift stores, his toolkit expanded with the subterranean sonic gems of the recent past.  Influences range from the virtuosic arpeggiated guitar work of Felt‘s Maurice Deebank and the grittier pop progressions of Red Lorry Yellow Lorry‘s Chris Reed as well as Steve Severin from Siouxsie and The Banshees.  He also studied the harmonic oscillations and utilization of the occult power of vibratory frequency present in New Age sounds of Greek artist, IASOS.  In terms of orchestration, he consciously culls from the seaside maximalism of Martin Dupont and mechanized grooves of earlyDepeche Mode.  Like a dualistic pendulum, his vocals swing from a preistly baritone to a choir boy’s falsetto reflecting the sepulchral ambiance of church visits with his grandmother.

Currently the drummer for Los Angeles lo-fi rock ensemble Marriages and having honed an unorthodox home recording style, Deb sources his sounds from a repository of “mid-fi” synthesizers and other lesser-quality instruments.  Following the release of his debut cassette EP, “UNARIAN DANCES”, he also shared a split 12″ with synth pop forefathers, Eleven Pond.  During the Spring of 2015, Drab Majesty signed with Dais Records and released his first single, Unknown to the I, as a introduction for his first initial foray into the album format, romantically titled Careless.

Dais Records releases Drab Majesty’s debut LP Careless“on June 23, 2015.  Written over the course of 2 years, Careless is a compendium of songs that have outlasted a malicious burglary of his studio, his struggles with substance addiction, and most recently, the death of his beloved grandmother. 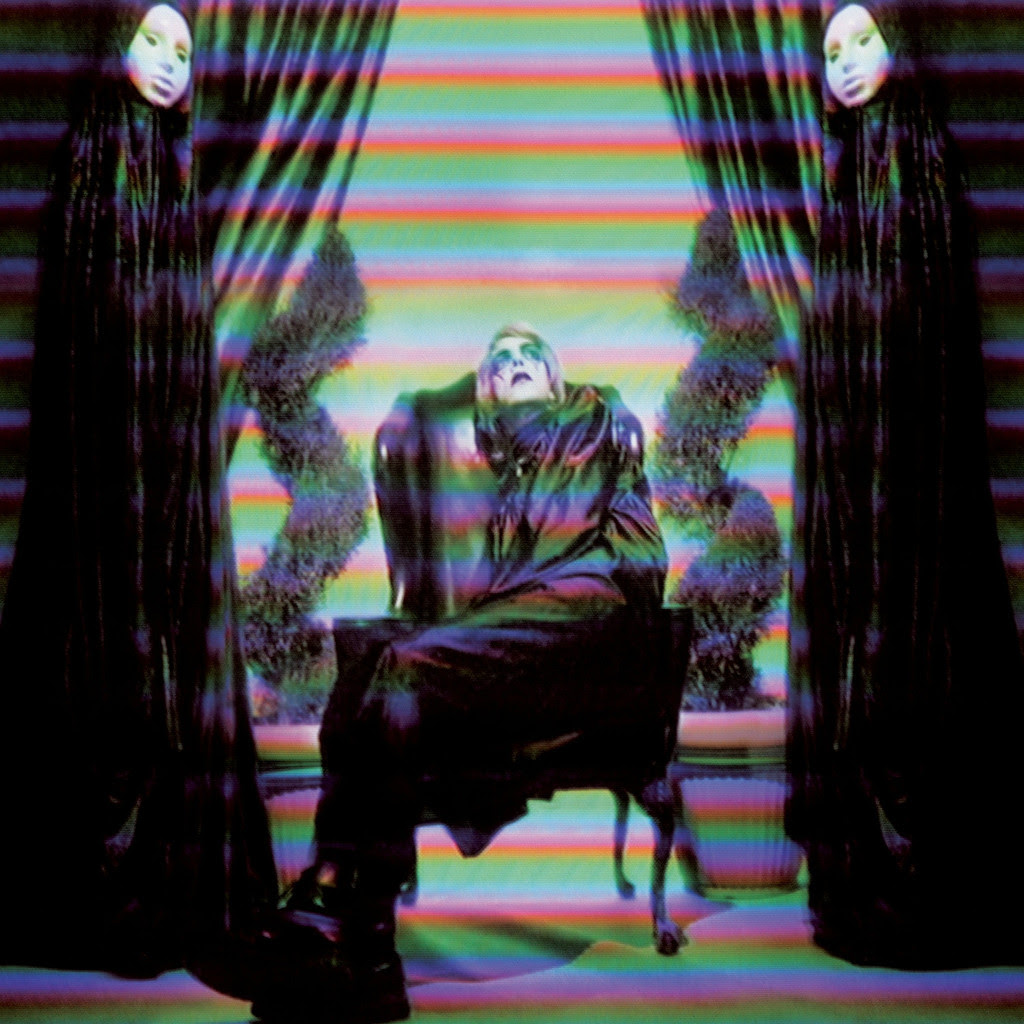