Continuing his work with memory not only as a subject but also as a process, Michael Anderson has culled many of the sounds on this record from the past. But this is not a record of rehashed material or remixes. Rather, DREKKA‘s music is made through continually delving into an archive, digging up and repurposing old recordings, live performances, and forgotten snippets of the voices of out-of-touch friends.

Anderson often begins his live performances subtly, with smoldering ambiences and sublime waves, a practice which functions both as soundcheck and prelude. In this case, a sonic formation used to bridge two sets performed one night in Taranto, Italy, has been revisited and reshaped into “The Seventh Continent (Oceanic Waves Wave).” It is a work of evocative and emotive sound art, assembled textures created from manipulated voices. The piece owes as much to NURSE WITH WOUND as it does to MICHAEL HANEKE, whose influence is paid homage through the title. Anderson indeed plays the role of the auteur here, his own voice manipulated and intertwined with the voices of unwitting collaborators, unwitting at least in the moment. They are voices from his archive of cassettes and field recordings. Annelies Monseré makes an appearance from Gent, Belgium, many months or years earlier and many miles away.

“The Work in Question is Unbeknownst to The Participants at Hand (in three sections)” reaches even further back, through years of sound. The details of locations, methods, and even participants are hazy (Tyler Damon, Sarah Dunevant, Mark Trecka are among the certainly present) and in some cases completely lost (anonymous, obscured entirely). The sounds of a forgotten recording session from the mid-90s are counted among the sources here. Anderson’s deft hand has collated and juxtaposed strands of narratives from across two decades into this haunted drone. Like TARKOVSKY’s “The Mirror”, it is an assemblage of memories, at times dissonant. But like the work of TIM HECKER, this is music that is warm and hospitable and in some sense ultimately soothing.

Working under the name DREKKA since 1996, Anderson has released dozens of cassettes, CDs, and LPs on both his own Bluesanct label and many other labels internationally. He has traveled, collaborated, and relocated; collecting memories and building an very personal archive of corresponding sound. Tours throughout Iceland and Europe and the United States have contributed to that archive as much as they have served as platforms for public performance. DREKKA owes something to the soundscapes and non-linear impressionism of CINDYTALK or COIL, the gravity of EINSTÜRZENDE NEUBAUTEN. But his work is very apparently unique. Throughout years of performing and recording, Drekka has explored early industrial tape culture, fragile bedroom noise folk, and expansive cinematic textures. He has touched on the themes of silence and memory and noise and forgetfulness. In the past decade, his gorgeous sound sculptures have fit more neatly into the industrial noise and ambient genres, holding a place alongside contemporaries like SVARTE GREINER, TIM HECKER, or WILLIAM FOWLER COLLINS. And yet these pieces are very evidently personal. Rather than the obscurity that is so often the effect of experimental music, DREKKA functions as a direct line into Anderson’s mind, his dreams, and his fragile and tenuous cache of memories. These personal aspects and this fragility are even more clearly on display than if they were obfuscated by poetic abstractions.

While “haunting” and “hypnogogic” are words often used to describe experimental music and art, DREKKA unequivocally occupies and deals in those dark spaces which comprise the tenuous province of memory and dreams. Those are the real ghosts of time and sound.

“Unbeknownst to the Participants at Hand” is Drekka’s second offering in a trilogy of full-length releases on Dais Records. This second volume will be pressed in a limited edition pressing of 500 copies. 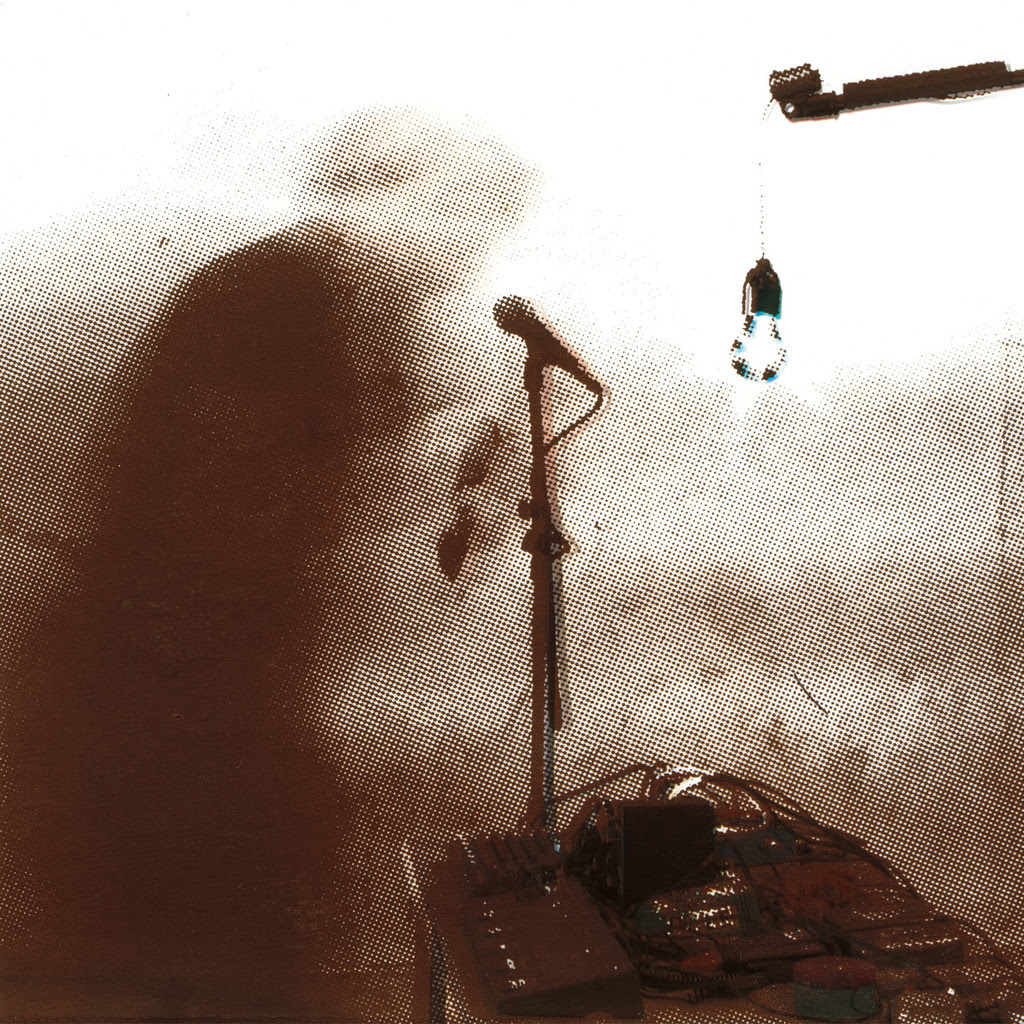