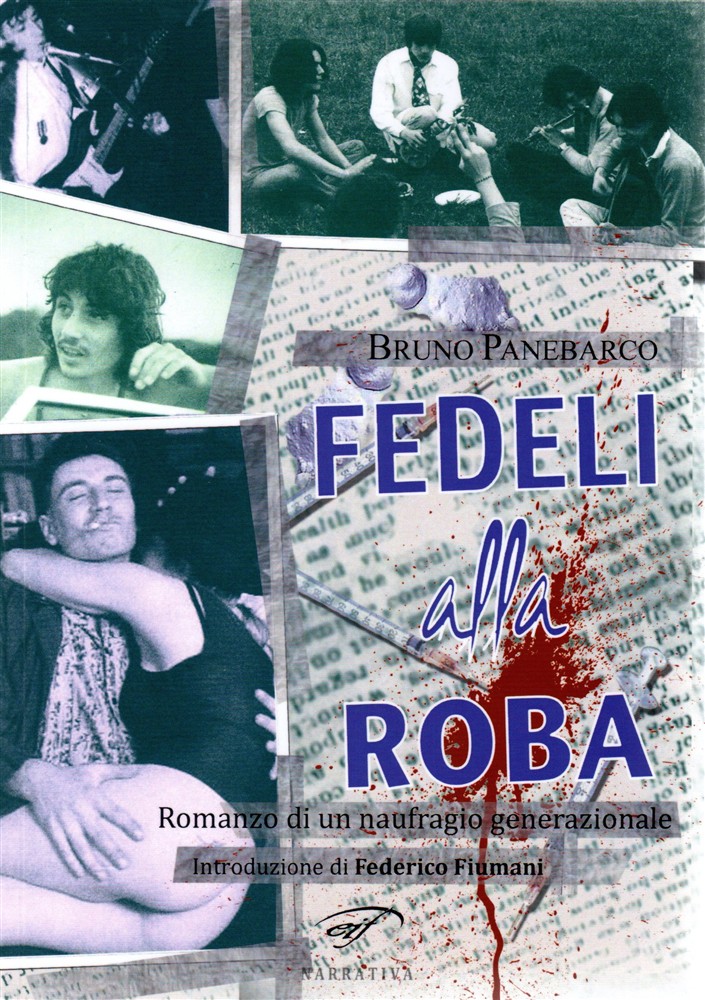 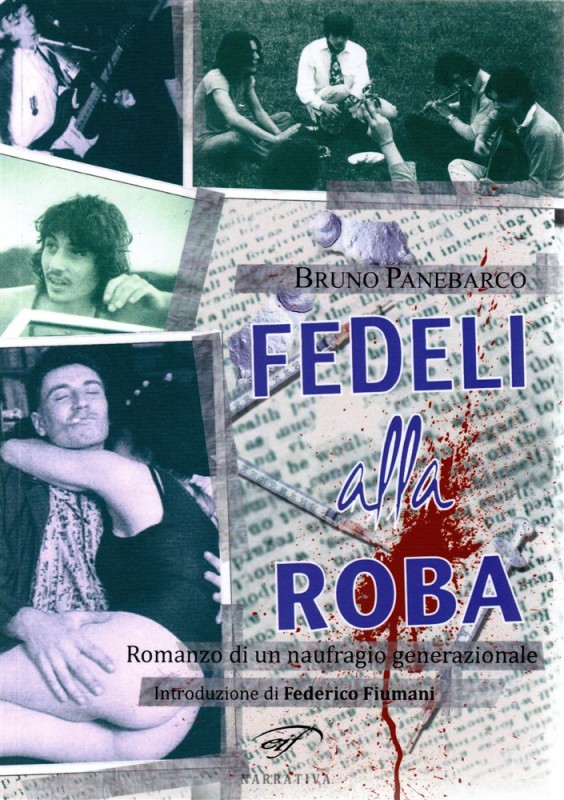 “Loyal to the stuff” is a tough novel. It is my story but also a long narration of facts and events that starting from the mid 70s happened involving thousands of youngsters and their families.

It’s the story of the hippies adventure, of their trips through Europe, of rock concerts and big happenings, of mind expanding drugs experimentation like the American gurus Kerouac, Ginsberg, Leary were teaching us.
It’s about the crossroads that some of them were unconsciously facing: heroin or terrorism.
It’s about the dangerous and toxic drift that most of them were lead into.
It’s about the prison, the mess, the overdoses, the hundred of deaths that later, unfortunately, became thousands.
By telling my life experiences I tried to tell everything.
I wanted to tell also the mean and degrading facts of my long drug dependency to allow the reader to understand how things were back then.

First published in 2004 by Stampa Alternativa in a 1800 print run, “Fedeli alla roba” is available again thanks to “Il Foglio” publishing.
It’s written in Italian language and you can purchase it directly from the author Bruno Panebarco or from your preferred internet bookshop.
Contact him at buno.panebarco[at]alice.it

Bruno was also a member of the post rock band Prostitutes (they were active in Torino, Italy from the end of the 70s until the mid 80s) and on this book you’ll found also some facts about them and, on September, you’ll be able to check their music also, thanks to Rave Up Records, that will reissue some of their songs on vinyl.