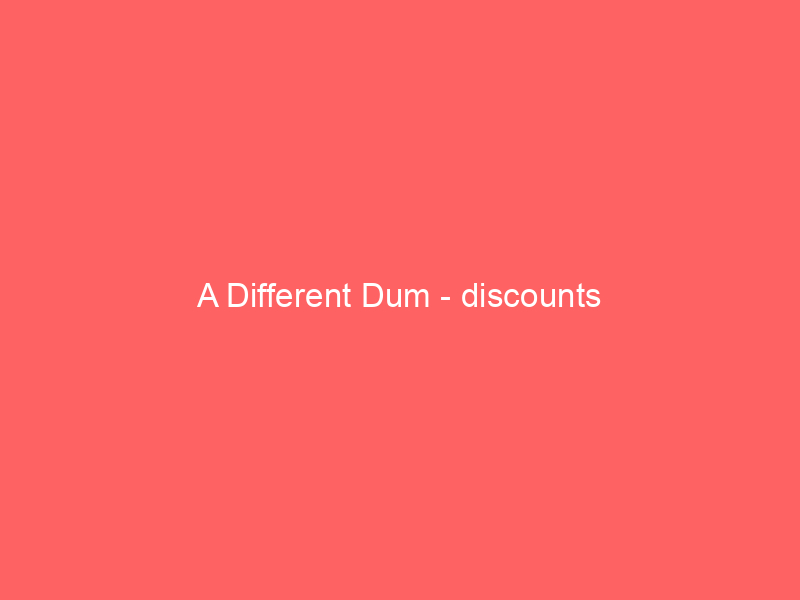 Hello, this is Todd at A Different Drum.  I hope you’re having a wonderful weekend!

It is time for a quick update, which includes a couple of very exciting things– a new CD from Cause & Effect, and a huge CD clearance!

First of all, this is now in stock:

Cause & Effect “Artificial Construct Part 2” (CDEP) $8 — The first part of this new project from the synthpop masters was excellent, and so is the new set of four songs!   You can watch a music video for one of those songs, and order this collectible CD here :
http://www.adifferentdrum.com/buy/88450156697-1/Cause-and-Effect-Artificial-Construct-Part-Two

Now…as I continue to work through A Different Drum’s business and evolve it into something that I can run part-time (due to time constraints with my other full-time job), I’ve just gone through my entire inventory and decided to clear out a lot of CD’s.   As you know, I’ve tried throughout the years to keep A Different Drum’s online store as a reflection of what I actually have in stock, sitting on the shelf.   Well, with less time and less money, I have to continue to down-size the number of CD’s actually kept in stock.

Once again I have moved many classic CD’s and even relatively new releases into the “discount bin”.  These CD’s are on clearance, which means they will be sold on a first-come, first-serve basis.  Once they are sold out, they will be deleted from the store’s website.  If you order one of them, and somebody else beat you to it, I’ll simply refund the amount for the sold-out CD and it will not be back-ordered.

HERE IS A LINK TO THE DISCOUNT BIN :

As I continue to trim-down the size of the store, I will turn my focus onto stocking hard-to-find, independently released synthpop CD’s only for a short time after they are released.   Thus, the store will be a valuable service to the CD collectors who want a one-stop source for the independent new releases.  I will not stock many CD’s that are available through many other online stores, but instead focus on the unique, boutique synthpop releases from around the world.  In other words, I probably won’t carry many 80’s re-releases, or titles from industrial cross-over bands that show up for $10 on Amazon.com after a month or two, or older albums by synthpop bands, etc.  I want to focus on the stuff that flies underneath the radar.   I’ll throw the spotlight on those releases, keeping only the newest items in stock.  I will probably announce pre-release orders more often as well, giving you plenty of chance to get a copy of the CD’s that interest you.

Whenever a new synthpop release is announced and brought into the store, I’ll also consider revisiting their older CD’s as a service to those who may have missed those previous titles, but I won’t stock things indefinitely.

I hope that makes sense.  I think it will help keep the store alive, interesting, and manageable as well.  I hope that I’m not scaring you away as a customer due to the down-sizing, because I really do appreciate your support, and I hope that I can keep A Different Drum interesting as a destination for the few, the proud, the synthpop crowd.

Now, as a little teaser for synthpop CD shoppers….there is an old 90’s act from Idaho called Trans Atlantic Crush.  Remember them?  Well guess what– they’re back!  A Different Drum’s store will have their CD in stock soon!   Also, there is a new, limited edition promo CD single coming from Rename for the ultra-collectors…and it’s even called “The Collector”.    More on those soon…

Thanks for your support, and I hope you find some valuable gems in the discount bin before they’re gone!
-Todd

PS.  I have two more “mystery boxes” left, if anybody wants to use this button to buy one:

On 28.09.2012 Pokorny Music Solutions will release the second part of it’s great series...