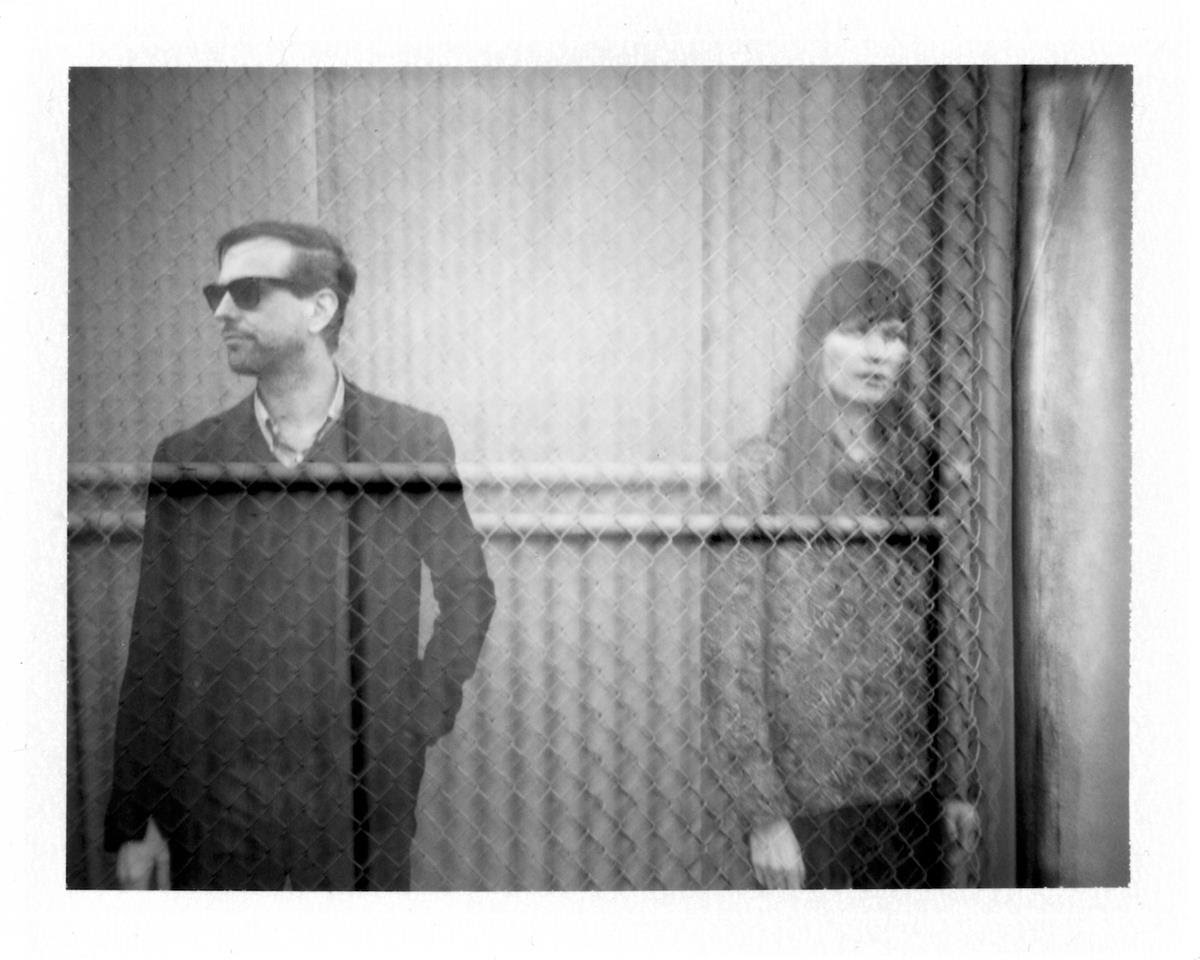 Sean McBride talks synthesizers in an extended interview from Robert Fantinatto’s upcoming documentary I Dream Of Wires
[BlackBook Magazine | Vimeo]
This summer, Xeno & Oaklander bring their minimal electronic sounds to Ghostly International with new album Par Avion, their first for the label, June 24th. The album’s title is a reference to postcards — it translates as “by plane”, and was used to mark airmail sent from exotic places. The songs are postcards of love for a cold age — shimmering moments from the present,  romantic messages from the past, and love mementos for the future. Together, they make up an album of contrasts — the songs move from upbeat to downbeat, slow to fast, light to dark.

Par Avion‘s rich diversity of sounds comes at least in part from the fact that it’s an album-long ode to synesthesia. As singer Liz Wendelbo explains, “Sound makes me think of a scent, which makes me think of an image, which makes me think of a certain kind of light.” The sensory experiences are palpable: “Jasmine” calls to mind the intoxicating scent of jasmine flowers that bloom at night, “Nuage D’Ivoire” sweats under a tropical sky full of clouds that hold the key to the past and the future, “Sheen” glistens with reflections dancing in the water and with inner visions of romance, where light and dark meet in the pupil of the eye.

Adding to the sense of exoticism, Wendelbo’s whispery vocals are sung in both French and English, calling to mind Jane Birkin and Françoise Hardy. Again, there’s a contrast between dark and light — the alluring, tropical warmth of Wendelbo’s vocals is juxtaposed against duo’s signature icy cold, ultra-modern synth sounds. Those sounds have a new component for Par Avion — synth wizard Sean McBride uses an analogue Serge modular synth to create washes of sound that recall ’90s shoegaze. The result is an album that stimulates and fascinates throughout, a rich feast for all the senses, a world to get lost in again and again.

Par Avion will be released in LP, CD, and digital formats. A special edition vinyl version, limited to 350 hand-numbered copies, will include flesh colored vinyl and a rose-scented art perfume insert, allowing further personal exploration of synesthesia. Pre-orders are available at The Ghostly Store.