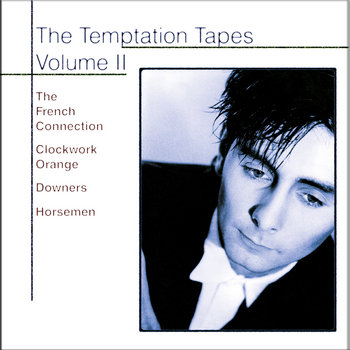 In Norway in the 80’s, Tor Dybdahl and his label Temptation Records released some singles that today are legendary in the synthpop/minimal-wave/electro-goth scene all over the world, and the original 7″ vinyls from Clockwork Orange, Downers and Horsemen are today highly sought after, selling at prices of £50 and upwards! That is IF you can find them!

For the first time these singles, as well as loads of archive material from the same bands/label are now available both on CD/LP and digitally.

The Temptation Tapes – Volume I was released to raving reviews and collectors went nuts!

Wanna listen to the songs before going to all the download stuff, visit the official Sub Culture Records Bandcamp on the address below.