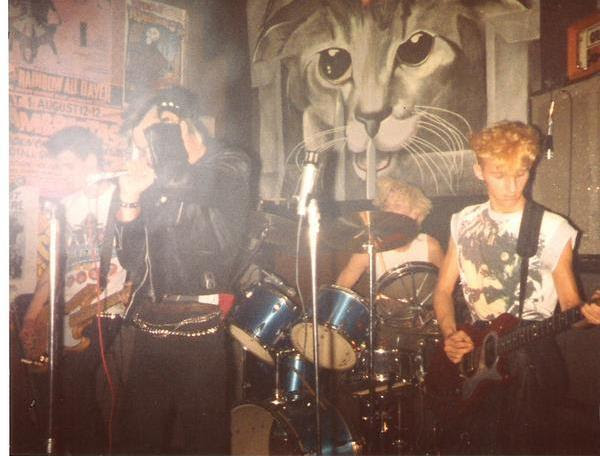 Vex
Next week will see the release of two beautiful re-issues on Sacred Bones Records. One of them being from the UK anarcho-punk band Vex. Most people have not heard this band at all but their Sanctuary EP has influenced countless punk, post-punk, & goth bands with their signature blend of all three styles. Despite only being active for a few years in the mid-1980s, Vex left a huge legacy in underground circles for their affecting brand of anarcho punk. Until now, it was almost impossible to find an original copy of their essential Sanctuary 12″ on Fight Back Records, let alone their scant other recordings. Sanctuary: The Complete Discography collects all of the Vex material that was ever put to tape on one limited-edition LP for the first time ever.
The lead singer of Vex, who went by the charming moniker of Scrote, had this to say of the reissue: “We were an anarcho punk band in the truest sense of the word, even though our musical sound may nowadays be classed as something different. We lived, ate and breathed the punk ethic, D.I.Y. culture. We toured with the likes of Conflict and played gigs all over England. The 12-inch “Sanctuary” was our only solid release apart from various songs on compilation albums. These songs must have stood the test of time as they’re now being re-released, amazes me really!”

Scrote’s amazement is understandable, but it undersells the quality of his band’s songs. Sanctuary: The Complete Discography is a wholly necessary reissue of a crucial band in punk’s evolution who never got their fair share of the limelight, and Sacred Bones is extremely proud to present their music to a new generation of listeners.

Today you can stream the discography in it’s entirety over at WNYC’s Soundcheck blog. Find the links & album info below! 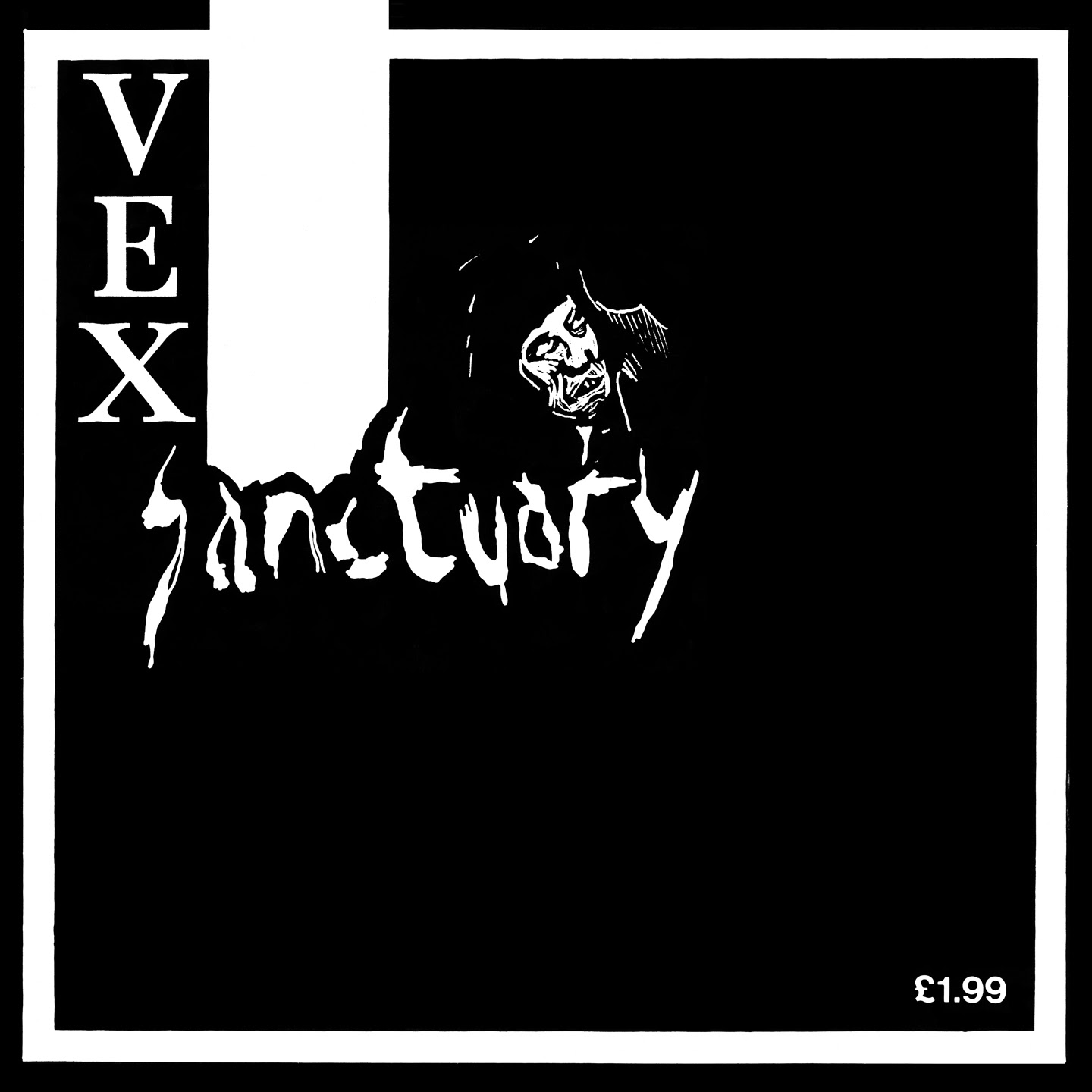