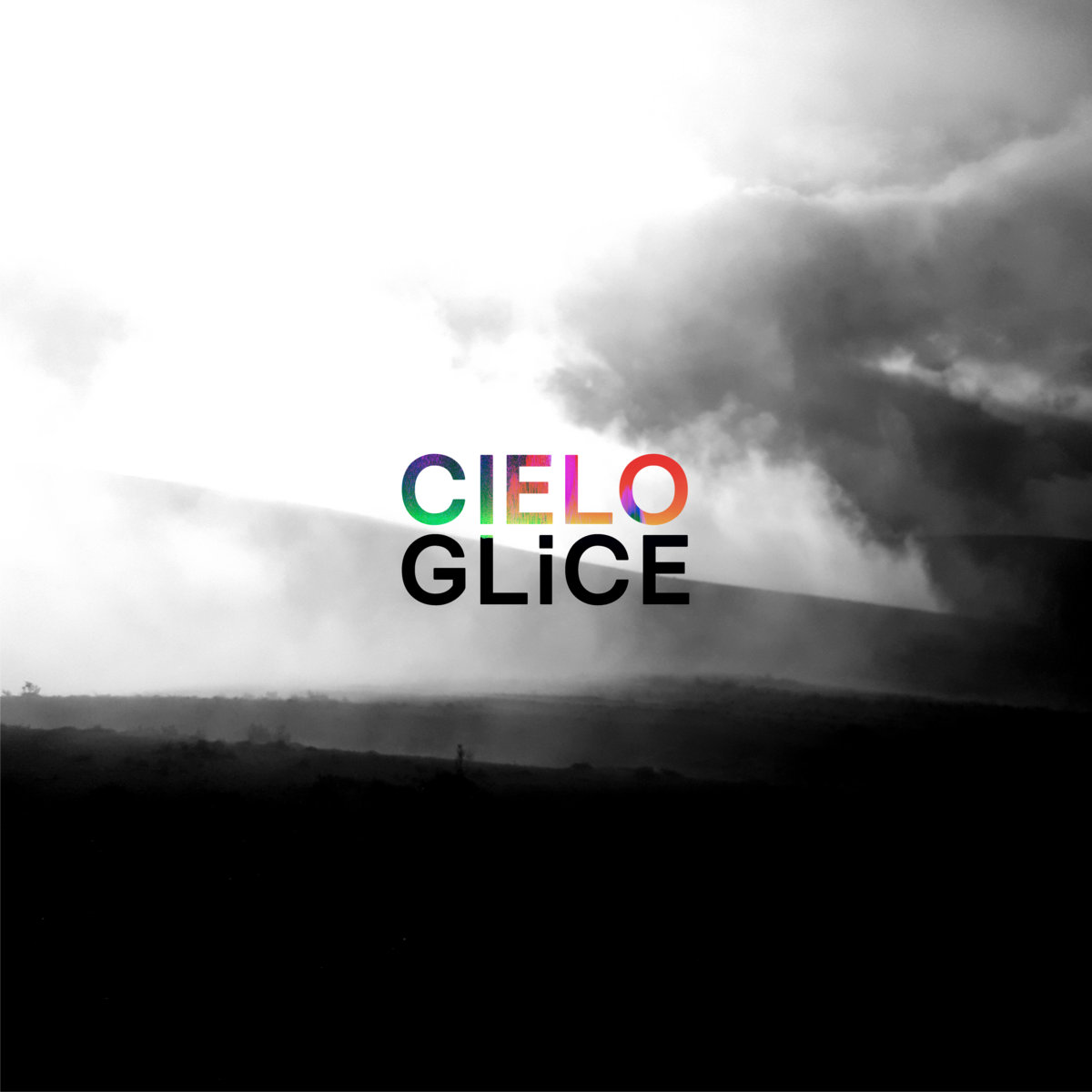 A full press kit for CIELO, including band bio and photos, can be downloaded here: 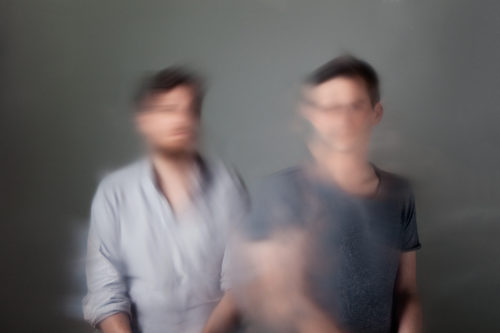 Ruben Braeken is one of the hardest working men in the Amsterdam music scene. Last January, he performed with four different bands at the Dutch underground festival Van Onderen, held during 24 hours in the legendary Paradiso venue.

CIELO will be available on vinyl and as digital download from 1 November 2017.