Four days before New York noise musician Margaret Chardiet was supposed leave for her first European tour as Pharmakon, she had a medical emergency which resulted in a major surgery. Suddenly, instead of getting on a plane, she was bedridden for three weeks, missing an organ.

“After seeing internal photographs taken during the surgery, I became hyperaware of the complex network of systems just beneath the skin, any of which were liable to fail or falter at any time,” Chardiet said. “It all happened so fast and unexpectedly that my mind took a while to catch up to the reality of my recovery. I felt a widening divide between my physical and mental self. It was as though my body had betrayed me, acting as a separate entity from my consciousness. I thought of my corporeal body anthropomorphically, with a will or intent of its own, outside of my will’s control, and seeking to sabotage. I began to explore the idea of the conscious mind as a stranger inside an autonomous vessel, and the tension that exists between these two versions of the self.” Consumed by these ideas, and unable to leave her bed, Chardiet occupied herself by writing the lyrics and music that would become Bestial Burden, the second Pharmakon LP for Sacred Bones Records.

The record is a harrowing collection of deeply personal industrial noise tracks, each one brimming with struggle and weighted with the intensity of Chardiet’s internal conflict. Bestial Burden was recorded at Heaven Street Records in Brooklyn, N.Y. with Sean Ragon (Cult of Youth, Venerence), who also recorded 2013’s critically acclaimed Abandon. That album led to extensive touring with Swans, Godflesh, and The Haxan Cloak, as well as a litany of glowing press from the likes of Pitchfork, The New Yorker, The New York Times, The Fader and more.

As an avid listener of noise, industrial, and power electronics, Ragon understood that the usual rules of recording sometimes need to be thrown out the window to capture the best possible performance. He allowed Chardiet to experiment with a mix of live recording and tracking, and some of the vocals were recorded live with a group of people packed into the studio so she could feed off their energy. The result of those sessions is the bar-raising follow-up to Abandon, and an invitation to go even deeper into the sometimes terrifying, always fascinating labyrinth that is Margaret Chardiet’s mind.

Stream the harrowing album trailer below and make sure to catch her on tour in Europe with Swans this September/October. The album teaser represents the moment before Margaret went to the hospital, as she began to hyperventilate. It was shot on Super 8mm and directed by Jacqueline Castel. 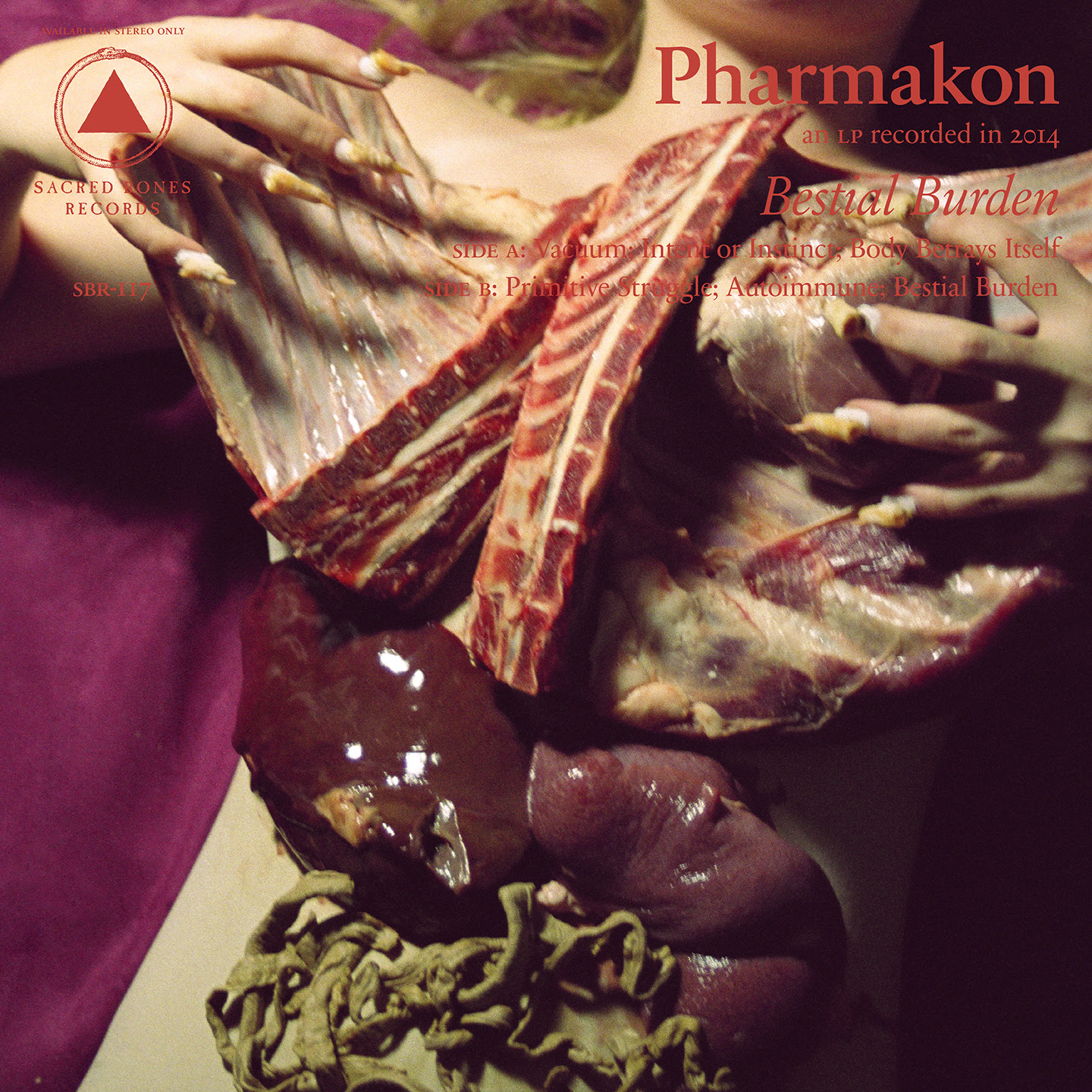