We have two new releases on Narrominded. 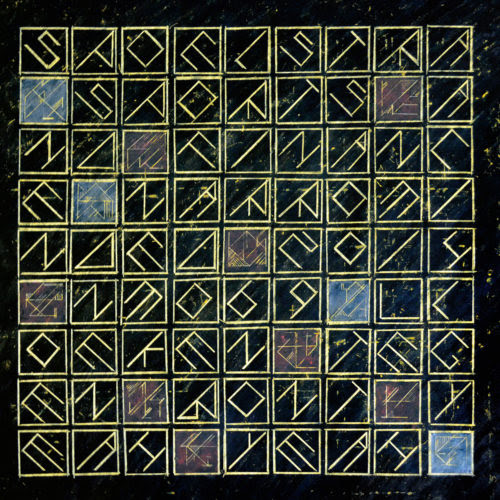 Nothing on this planet has any meaning by itself. All meaning comes from people, animals, things and phenomenons being connected one way or another, through heritage, through genetics, through animosity, through destiny, through osmosis and what have you. Sports and Finance is an album about connections. It connects eight songs dealing with the matter.
Surely there are connections between Sports and Finance and pop music or whatever it is that normal folks listen to. These connections may not be as obvious as the connections between Sports and Finance and things like noise rock, avant-garde, electro, math, truth or dare, but then again, what one will find depends on what one is looking for. Sports and Finance might be a radical body of work and a menace for every dancefloor but Spoelstra firmly believes there is no reason to let any of the abrasive riffs, loose strings, stumbling patterns, rural outbursts and tearjerk twists stand in the way of a good song unless it is funny.

Sports and Finance is the fourth release by Spoelstra, a musician from The Hague, The Netherlands. He debuted with I Got Issues the Shape of Italy (10” lathe cut, 2009), a concept ep about countries and borders. Musically he was looking for the borders of country music. The follow-up The Almighty Internet (cd, 2010) was more electro. Thematically it questioned the importance of information technology in modern society.Pallets (tape + book, 2011) was an impressive collection of songs, art, cartoons, fashion, cliff hangers, flashbacks and what not provided an in-depth look on pallets, storage and transportation issues.

LISTEN TO THE TRACK MAP AND SHOVEL 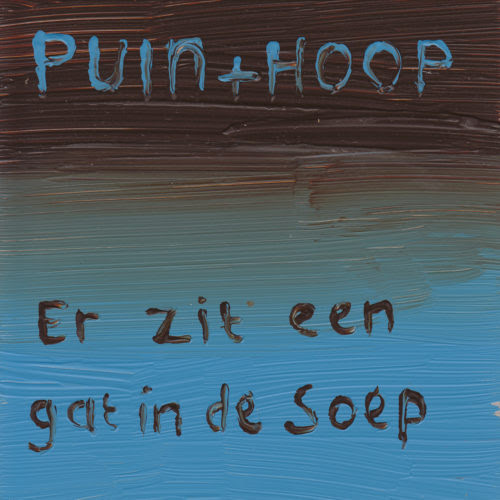 Er zit een gat in de soep is the second album by Puin + Hoop to be released on Narrominded.

On their previous album Door the group explored the outlands of improvised music, post industrial drone and panoramic synthscapes. Er zit een gat in de soep is a continuation of this trip, but the trio of Roald van Dillewijn, Remco Verhoef and Erik Uittenbogaard have honed their sound to something more focused and minimal than before. This time they add hints of krautrock, kosmische muzik and classic ambient techno to the mix. The result is an intriguing and glowing album.

The material on Er zit een gat in de soep originates from experimenting with a new live recording setup for a concert in Amersfoort. The recordings of the actual gig failed, but the test takes turned out great and were worthy of release. There were some problems with the positioning of the different channels inside the stereo environment so these recordings were abandoned by the group for quite a while, but all the time, in the back of their minds they were playing with the idea of giving these sessions proper a release.

The album title translates to There is a hole in the soup. There is no particular significance to it other than ‘it seems to fit the music’ as the group states.

With Er zit een gat in de soep Puin + Hoop continue their trademark line of handmade packagings. They have been cutting, pasting, painting, sawing and hammering away on the sleeves for their releases since their early self released cd-rs. For their releases on Narrominded the group decided to keep with this tradition.

LISTEN TO A PREVIEW ON SOUNDCLOUD

All the best from us narrominded.com