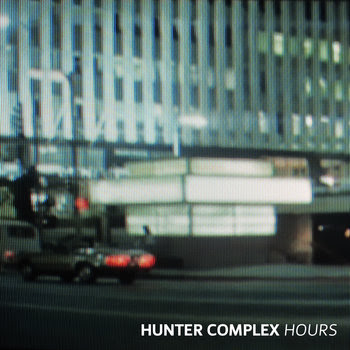 Hours is the second single from the Hunter Complex lp Heat. The single contains remixes by The No and Drvg Cvltvre. Hunter Complex is the moniker of Lars Meijer. Heat, his second album, was released on vinyl by the Dutch label Narrominded in September 2013. Heat manages to persuade the listener to tune in to a strange mix of Tangerine Dream and John Carpenter film scores and ’81-’82 era Simple Minds. Digital synths, like the Roland D-50 and Yamaha DX7, give everything a suitably ‘period feel’. The lp was very well received by the press. Mojo Magazine praised the ‘techno-pop and movie score dramatics’, Norman Records rated the album 9 out of 10 and The Quietus thought that the combination between ‘the strong positivism that leaks from the melodic and warm synths made the pain even worse’.

The No
The No is an audio graphical project by Tamara van der Laarse. It started when she designed record sleeves for a non-existing artist: The No, conceptually and typographically referring to desires like ‘no fame’ and ‘no label’. The No is reflecting a desire, a missing element that could turn into the opposite. In 2005 The No actually turned into something real, when she started to compose sounds. The first concept was secret love songs for no boyfriends, a classic method of dealing with artistic expression. The No went from having no fans or followers, to people liking her music. The No is electronic, rhythmic, heavy layered, elegantly composed and a little weird. Tamara van der Laarse also organizes parties under the name Club Lederhosen, a seductive night with dj’s and performances, visuals artists and designers.

Drvg Cvltvre
Drvg Cvltvre is the nom de guerre for Vincent Koreman, who used to work under the alias RA-X, recording records for labels like KK, Bunker, Kommando 6 and his own Angelmaker records. As This Is Total War he contributed to the Narrominded compilation Retro Retry 2: Another Another Green World in 2009. Drvg Cvltvre’s music is slow, doomy, broken disco and house, with lots of focus on hypnotic repetition and percussion. A lot of the music is made with electronic means, but defies unwritten laws in electronic music about arrangement, quantising and production.

‘Lovers of electronica a la ’80 ‘s, should certainly give this release a chance.’
white room 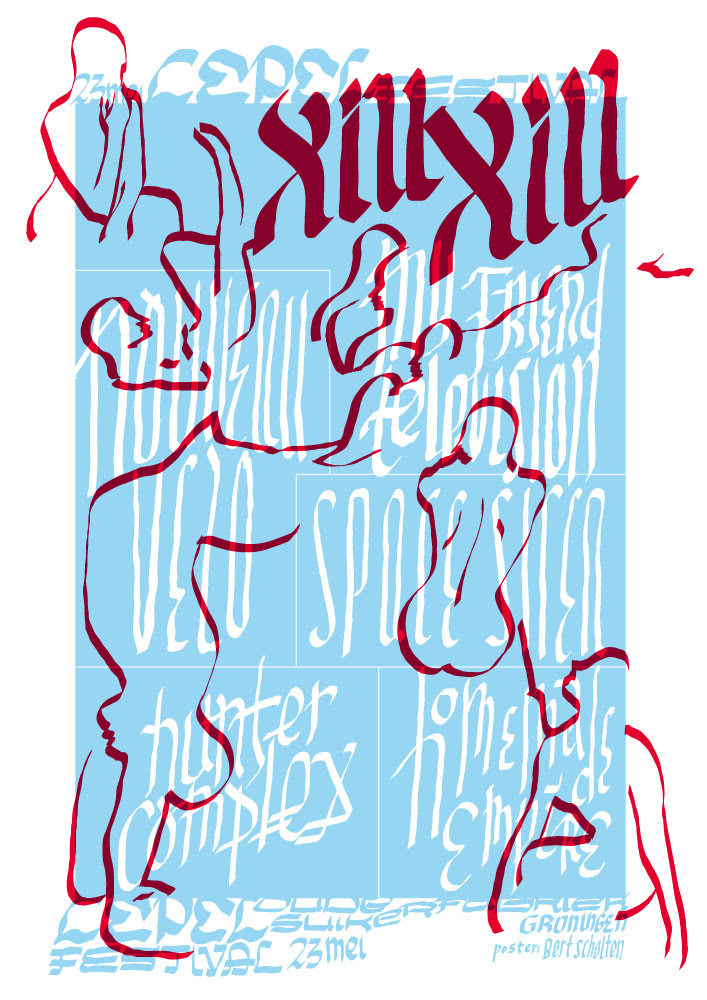 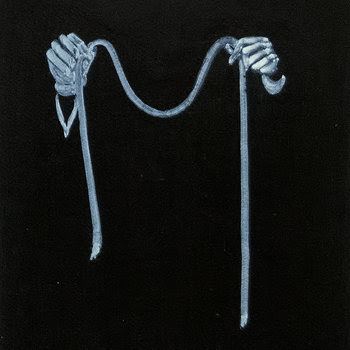 Get it here!
That’s it for now!
All the best from us narrominded.com