Mnemosyne is the new album from Berlin based, Italian/Belgian duo Lumisokea.
Shedding the bass heavy rollers found on last years Apophenia EP for Opal Tapes, Mnemosyne sees the duo welcoming space and tension into the fold.
Most of the groundwork for the record was made during a week long residency at the W.O.R.M Studios in Rotterdam which saw the duo make full use of the studios collection of synthesisers from the 60’s and 70’s. The improvisations with these peculiar machines were subsequently edited and combined with heavily processed recordings of gamelan bells, prepared piano, cello and acoustic drums. A meticulous two year period of reworking and reflection followed before finally arriving at what you have here; Mnemosyne.
An exploration of the grey area of sounds that vacillate between electronic and acoustic and aim to show their coalescence and kinship, like shadows of forgotten sonic ancestors. Shards of oblique melody merge with slow-burning rhythms, sudden changes of scenery melt into fog-drenched sonic artifacts.
In their own words, “The whole process felt like like cultivating a garden of the imagination which is no rush to be opened to the visitors. With this full length album we explore the more nocturne, narrative and twilight-like angle of Lumisokea. When listening back to it, we had strong images evoking times in an unidentified or unactualized past, like places and events that could have existed, but then didn’t. Hence our reference to Mnemosyne, the ancient Greek goddess of Memory.” – Lumisokea, 2015
LISTEN: Lumisokea – Mnemosyne LP (Preview)
https://soundcloud.com/alterstock/sets/lumisokea-mnemosyne-preview 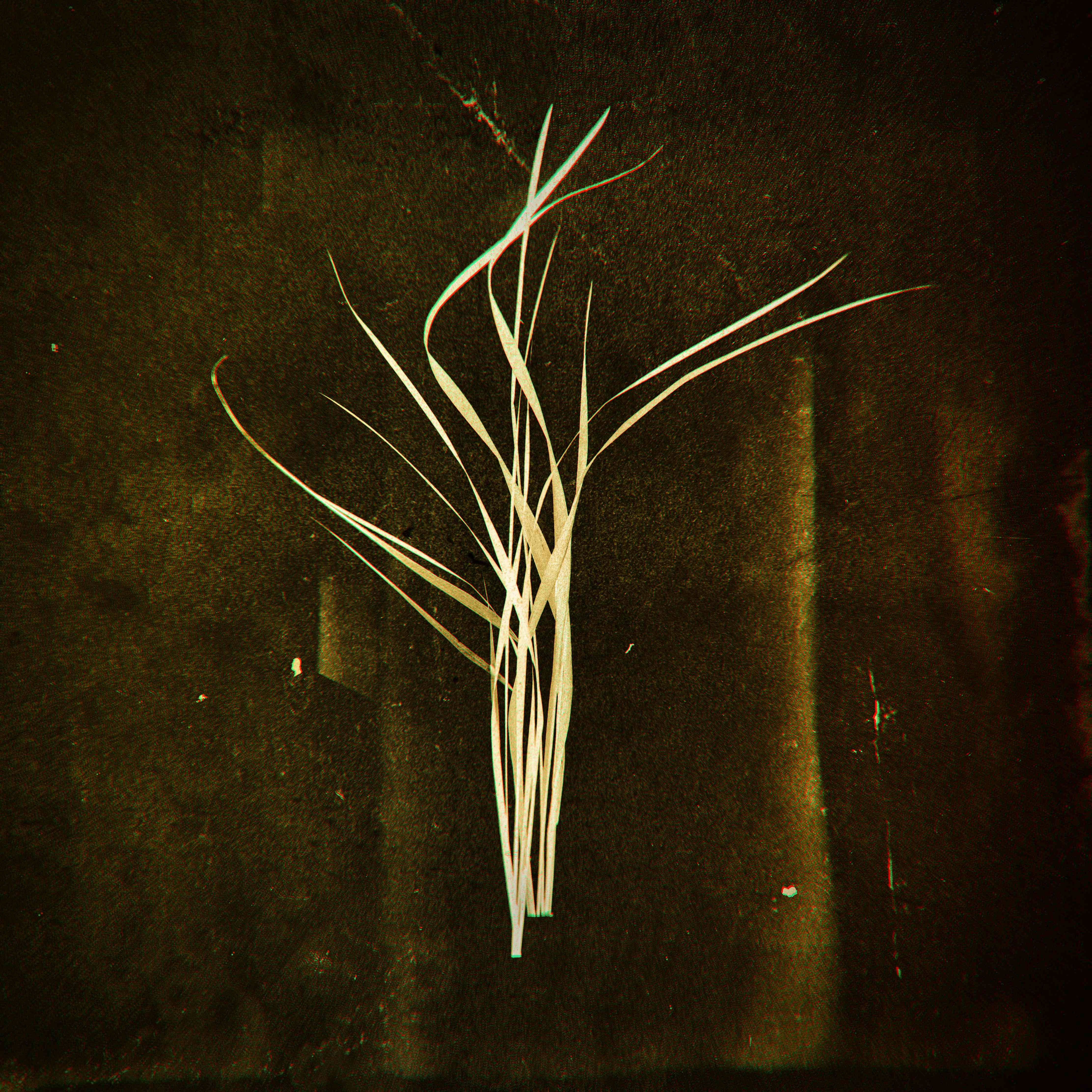