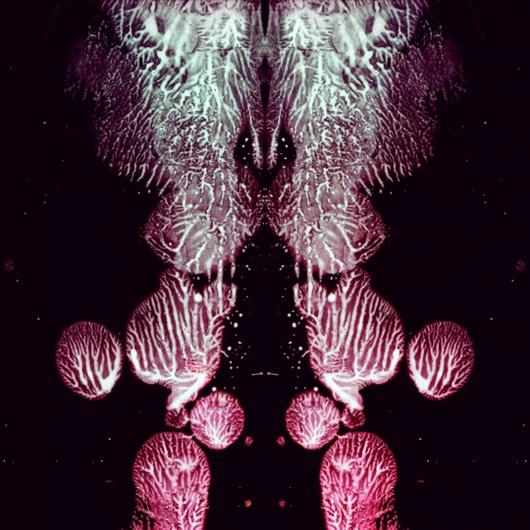 [FREE DOWNLOAD FOR PROMO USE]: Deastro, “Mowgli the Lynx”

In the months after the early-2009 release of his space-rock opus Moondagger, Deastro ’s Randolph Chabot descended into a frenzy of writing, recording new song after new song and releasing some the tracks for free on his blog. Even then, his style was beginning to metamorphose—growing layers of murky atmospherics, sprouting fizzy textures and plumes of reverb’d distortion. Deastro’s Mind Altar EP (release format is digital download and/or a Mike Cina print which includes the digital download with purchase) isn’t “the new face of Deastro,” it’s merely one iteration of a constantly evolving entity. The Deastro on Mind Altar shouts up from a deep well of echo, achieving a level of sonic mystery and menace that’s quite new for the mercurial artist. The sky-scraping anthems are still there, although they’re now shrouded in clouds. Expect more from Deastro in the near future.