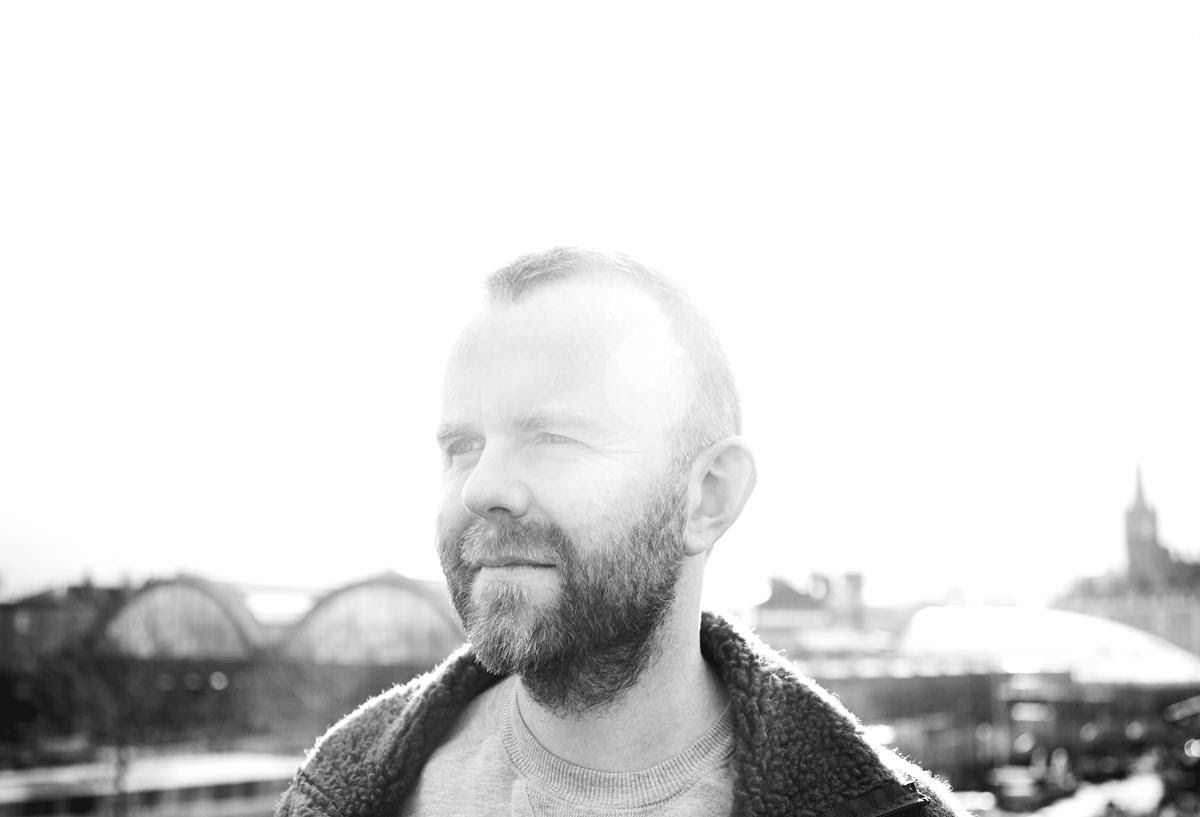 Producer Mark E hails from the West Midlands, an area of the UK that was at the heart of the industrial revolution and was also hit hardest by the decline of UK industry in the 1970s, and again by the economic crisis of our own time. It’s an area with a distinct sound and atmosphere, one that manifests in the music of artists as diverse as Black Sabbath and The Specials, and one that plays into many of the ideas behind Mark E’s new record Product of Industry.

The album’s title is a subtle nod to the producer’s past and heritage. He explains, “The name lies in the manufacturing past of the area I grew up, [and] the manufacturing past of my family. [It references] how the decline of industry in the Midlands UK changed the landscape physically and socially — I’m now a music producer and DJ, and this is totally different to my grandparents who were truck drivers and sheet metal workers. [The title discusses] how things have changed, and it’s also about how I came to be in this position, due to the current global financial situation. I lost my job due to it, [which led to me] trying out music — and here I am, a product of industry, both currently and historically.”

As befitting its genesis, there’s something distinctly mechanistic to the music on Product of Industry — as Mark E says, “The music is grinding, continuous, heavy, relentless.” You can hear this idea in the industrial clatter that underpins “Kultra Kafe,” the grinding rhythm of “Bog Dance,” the pounding beat of “Eganix.” Part of this sound is generated by the album’s reliance on classic machinery of a musical kind: “My approach was very different on Product of Industry compared to Stonebreaker,” Mark E explains. “I approached it with an album in mind. The technique is [also] different — this is majority analogue, whereas Stonebreaker was 100% digital.”

But just as importantly, this reliance on classic analogue synths also means that the sound of Product of Industry is shot through with a certain warmth, a reminder that there’s humanity at the heart of this industrial environment and this industrial sound.. The music, explains the producer, was designed to be “soulful and delicate,” and in many ways its abiding warmth is a throwback to the classic sounds of Chicago house. They’re firmly located on the other side of the Atlantic, though, and several tracks incorporate “vocal snippets of the language and accent of the West Midlands.”

The result is an album that’s steeped in history — both musical and social — but also sounds utterly contemporary. It’s a testament to the way the creative spirit can flourish even in the most adverse of circumstances, and also an album-long evocation of the idea that the machines we build are ultimately expressions and extensions of ourselves.