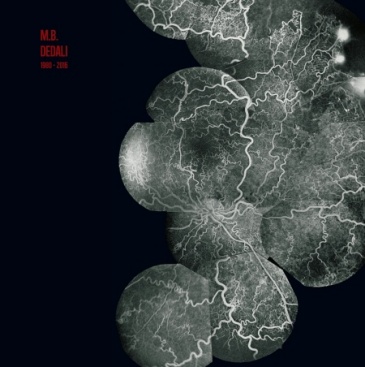 M.B. – 31.04.1980 was recorded at Mectpyo Studio, Milano, in April 1980.
Unreleased track.
A musique concrete track made mostly using lp records played at the wrong speed and made into frantic loops. There are also the occasional and unexpected bits of dialogue!
A very interesting M.B. early experiment.

Dedali – 31.04.2016 was recorded at The Shadow Factory, Lugano, in April 2016.
A dense and hypnotic track.
Dedali here uses treated field recordings and voice samples creating a very warm organic sound.
The track with its subtle progression delves deeply into a solemn meditative state.
A new soundtrack for the end of times by the hermetic Dedali. 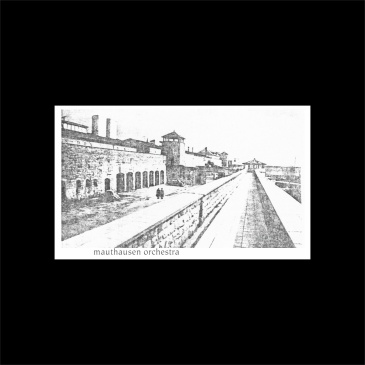 Recorded in 1982 in Quincinetto, Italy.

Originally published on tape by Broken Flag, U.K., as BF16.

This re-issue was fully authorized by Pierpaolo Zoppo. 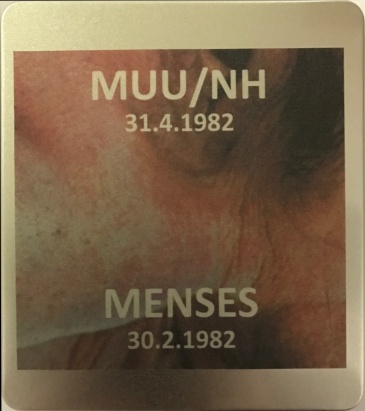 First ever official CD re-issue of two albums recorded in 1982.

When in the summer of 1982 I bought a device for the echoes, my twisted idea was to transform pre-recorded sounds into something inaudible and shocking, while keeping intact the original intensity.
And so I proceeded to transform MENSES and MOERDER UNTER UNS in two bloody clumps of foggy echoes and dark reverberations.
Thus they were birthed the two works in question, which came to light in very few copies, only for amateurs, to rediscover its turgid provocation in discography, Masami Akita about a year and a half ago sent me these ultra rare recordings.
Now these works know their first official release for the benefit of all lovers of experimental and undisputedly sound. (Liner notes by M.B.)

Limited edition of 200 copies in metal box.
Images are original M.B. artworks from 1982. 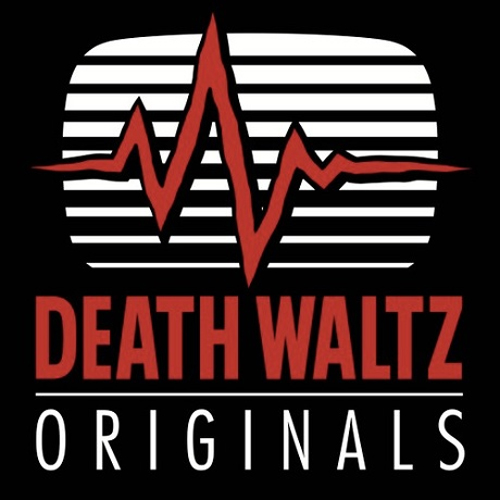 The brand new Hunter Complex album Open Sea will be released later this year on the excellent Death Waltz label. Death Waltz is famous for their beautifully designed releases.

In 2014 I made a one hour mix for Gonzo (circus) magazine featuring a lot of Death Waltz releases. Listen here. 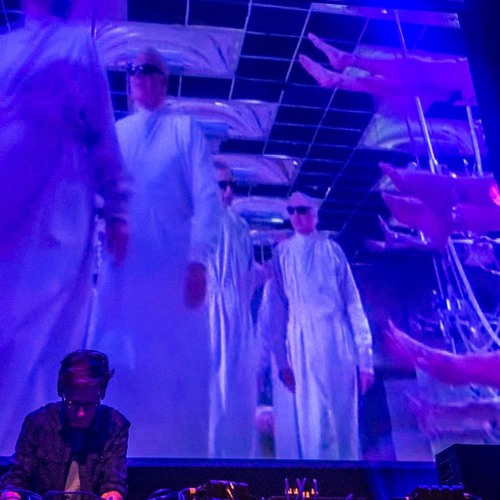 Check out a live recording of the tracks New Arrival on the Island and Emerald Point, recorded at the Van Onderen festival at Paradiso, Amsterdam in January 2017.

‘B​​​​​​eautiful blend of eighties esthetics, synthesizer pop and naïve nostalgia in this live piece by @huntercomplex.’ – Theo Ploeg on Twitter 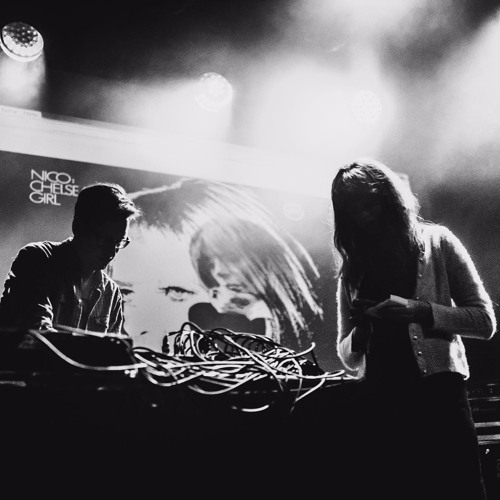 A live cover version of I’ll Be Your Mirror by the Velvet Underground & Nico with vocals by Merinde of Deutsche Ashram.

‘This is music for standing on top of buildings and gazing intensely over the skyline after saving the city from certain destruction. (…) This is really excellent.’ – Norman Records

Under What Flag is a
musical homage and tribute to Fad Gadget that partly aims to express
the gratitude of the diverse electronic musicians Tovey impacted the
most. Organized by Chris Halstead (DJ Seraphim) for Coitus Interruptus
Productions, Under What Flag additionally serves as a celebration of
the groundbreaking work of the late Frank Tovey (1956-2002). Featuring
Leæther Strip, Labrynth, Cylab, NOIR and many more.
Under What
Flag is a non-profit tribute album made by fans, for fans, and will be
offered as a free download via Bandcamp
https://coitusinterruptusproductions.bandcamp.com 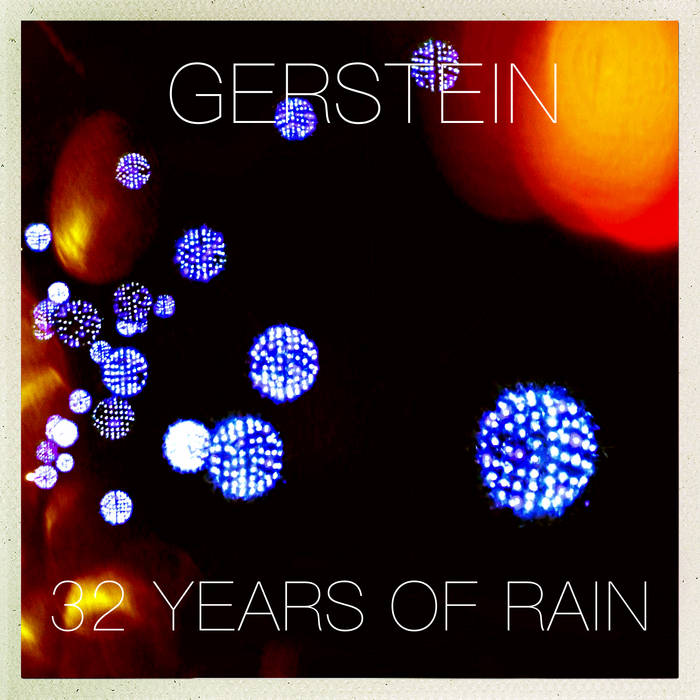 This is the first Gerstein compilation that includes tracks i selected from every official release plus three bonuses.
After 32 years I thought it would have been nice to check how my music evolved during the years.
Maybe it could sound like a mishmash of styles, but I think that every track has my personal imprint and that’s enough for me, because every person is multifaceted and my music has always been something that represented my inner self.
It’s available on CD with A4 folded poster cover + 12x12cm postcard, digital download and graphics (the same of the normal CD version) plus Bandcamp digital download code.